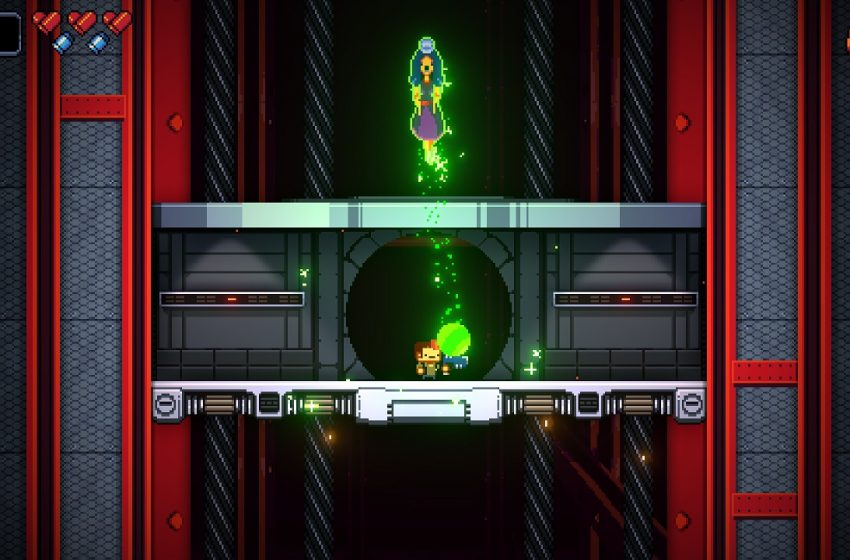 Exit the Gungeon has plenty of unlockables that allow you to make progression more swiftly as you continue to improve on your escapes. Some will come naturally as you play, but some require items or objectives to be completed as you play. That’s where the keys come in.

You may remember the Resourceful Rat who would appear in levels in Enter the Gungeon. He is one of the game’s villains but does occasionally assist the player. In Exit the Gungeon, the rat is back, and this time, you’ll encounter him in the shop area, accompanied by a large, golden key. With this key, on the first time that you take it, you will encounter some friendly faces in the next area of your normal escape attempt, Ox and Cadence, who after unlocking from their cell will then set up a shop in the breach, or the starting area, for you to visit to make purchases.

These two, also returning from the original game, will unlock the Gungeon Acquisitions Department, the shop area that will allow you to purchase guns and items that will appear in future runs for the game. They use Hegemony Credits (or H-Bux), which are earned through various methods in the game, including defeating bosses on your runs.

The keys that you receive from Resourceful Rat from then on also unlock the holding cells of other NPCs throughout the game who offer help and challenges, such as the old man who can provide items when finding in the Gungeon, though these will typically be available for that run. You won’t find that keys are available on every run, but the more you play and release NPCs, the faster that they will become available to you to help.