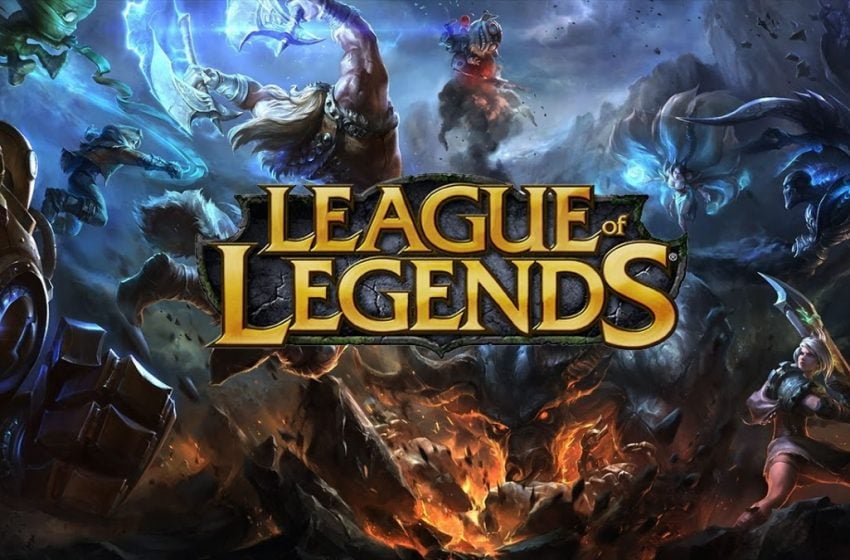 European fans of League of Legends may have noticed that the ranked servers are giving them problems when attempting to connect to the game. At this time, the Ranked games are offline, and players do not have access to any of those games, plus more. While Riot is working on it, there’s little information about what’s going to happen next.

The cause of this issue is unknown. If you go directly to the support page, there’s little information about what’s causing this problem, but it has been solved. All players have to do it now is load up the game and change their location to their proper region. After that, everything should align properly and continue as if nothing happened. The issue occurred for several hours but has come to a halt.

When there was an issue, it extended beyond ranked games because additional game modes were disabled, such as normal games, the custom games tool, and even the practice mode. If you trying to start a regular game to pass the time while you waited for the ranked games to return while playing in Europe, you were sorely out of luck.

Riot never went into detail about what happened. The problem persisted for some time, and things seem to have settled down. However, Riot support staff are continuing to monitor the situation to ensure the servers remain stable. Another problem could occur, but at this time, things seem to have smoothed out.