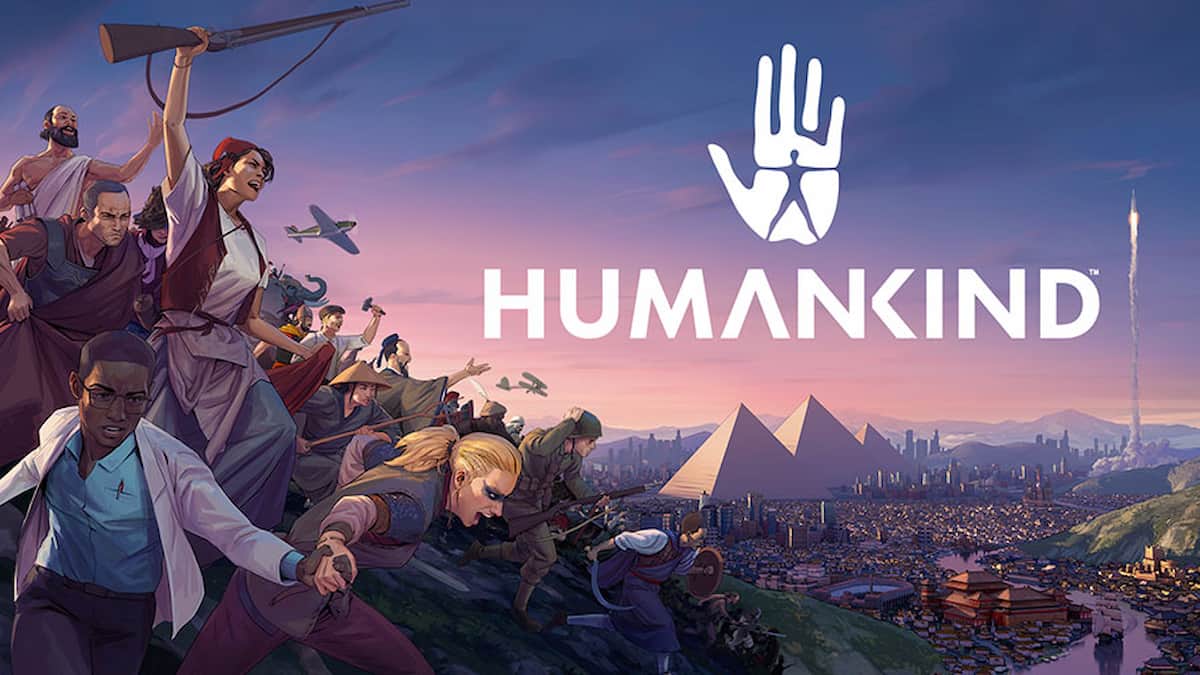 Empires were never created overnight — they took many years to develop into something far greater than their original creators ever imagined. These early beginnings pictured in Humankind provide slight hints to what they will become at the end of the game. The progression to the inevitable outcome of multiple empires bordering each other is fun, engaging, and a rollercoaster of emotions depending on your early interactions with them.

Even if you pick the same starting point every game, your empire won’t be the same. There’s enough variety for you to take unique approaches in a new game session without feeling limited. You can also shift your focus significantly better in Humankind compared to other strategy games, but your past can quickly come to haunt you if you don’t adapt for the future.

The dawn of a new era

Every empire begins the same way, with a small tribe setting down an outpost and eventually becoming a city. I decided to settle on a coastal territory to drum up early food and profits from the fish. I intended to go down the scientific affinity route and beat my competitors by having superior technology — but my neighbor had other plans for me.

Every empire in Humankind progresses through seven eras of history, and you unlock the next one by earning stars through learning technology, battling units, increasing your population, and developing districts around cities, among other objectives. These stars are critical for progression and determine the winner based on how famous an empire became through its achievements and being “the first” to complete deeds.

When you first start the game, the amount of new information can feel overwhelming because of the UI. Humankind’s overlay feels exceptionally cluttered, with barely any room to see the digital board. This happens multiple times, even when selecting and trying to click on units or cities.

At the beginning of one of my game sessions, I planned to focus on infrastructure within my cities and technology. Although my neighbors fired the first shot of a large war, I quickly regrouped in the Medieval era, transitioning from the intellectual Greeks to the influential Franks, aggressively cutting off my neighbor’s armies. My neighbors decided to become the Mongols to give them nimble horse units. They were handily routed, and my early beginnings of being a scientific society were crushed by conquering tactics.

Peace was never an option

You will spend the first portion of a Humankind session by finding footholds for your empire to grab before everyone else does. Eventually, trading becomes a crucial construct and a quick way to become friendly with others. However, conquering feels like the fastest way to advance your empire. The opportunities became much more difficult later in the game with more advanced technologies.

Even if it becomes deadlier later on, conflict feels inevitable between many of the larger empires. The Soviets became my biggest rival, and they nearly had an entire continent to themselves throughout the game. This gave them the advantage to reach the Contemporary Era, the final technological achievement in the game. However, they were a whole era ahead of me.

Whenever any Empire gets to the next stage before the others, everyone below them receives a Competitive Spirit Era Star every so often to ensure the person in first place won’t remain too far ahead of the pack. It’s a good system to keep everyone in the game. Plus, players can earn even more achievements, deeds, and Era Stars by focusing on production, science, trade, or exploration.

I played smaller sessions where empires jumped ahead of me. It felt like a massive slog to try keeping up, and most of the time, I couldn’t. There’s a distinct snowball effect that can happen based on the RNG of the map, the resources, and who’s around you.

Humankind gives players a good amount of flexibility to their gameplay. There are several strategic approaches available for players to explore, giving them a sense of freedom. Of course, there’s no correct answer to your gameplay style, but adapting is vital.

While the formula feels like something you’ve played before, Humankind adds plenty of new things to stand as a unique experience. The wheel is not reinvented with it, but it features a new route, where you’re going to enjoy viewing all of the tourist sights along the way.