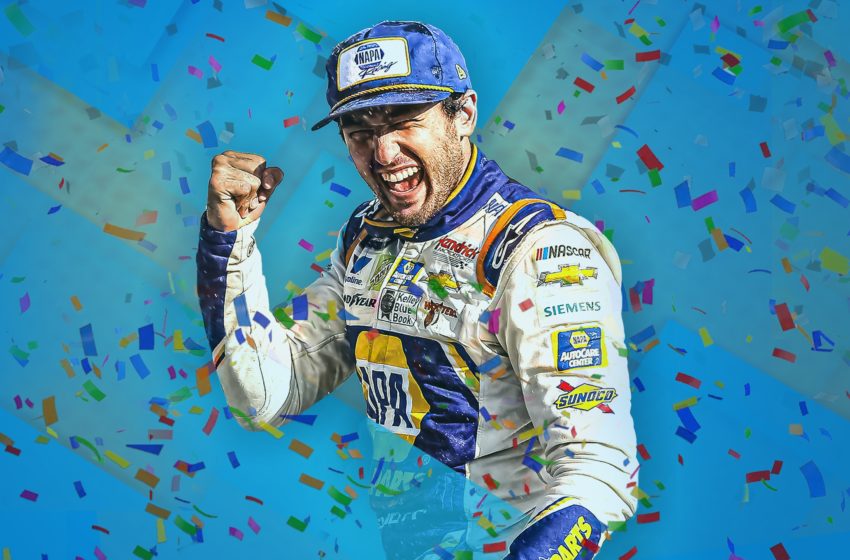 With Monster Games out as developer of the NASCAR Heat series as of February, it’s been up to Charlotte, North Carolina-based 704Games to take the wheel of the latest installment in the racing series. Since 2016’s NASCAR Heat Evolution, the series has set out to deliver a vastly different and better experience with every new entry. And with so many changes since its inception, many fans expected a less innovative title this year.

By all indications, NASCAR Heat 5 seems to be as predicted, with only minor, but sometimes transformative, tune-ups to Monster’s previous work. As a result, 704 has achieved enough to warrant one last current-gen successor, but not without speeding past some glaring issues.

Filling major potholes from the series’ past

When it comes to gameplay and AI adjustments, NASCAR Heat 5 has some very noticeable improvements compared to other games in the franchise, and even to games in the broader racing genre. In Heats of the past, regardless of difficulty settings, players could blast through any gap between opponent cars, which the AI left open as if it wanted you to take first place. Now, each racer you go up against is as selfish and desperate as you are, and they do everything in their power to block off gaps you may want to take advantage of, even playing ruthlessly and bumping into you. This creates a more stressful – but successful – focus on gameplay.

This boost to AI drivers could detract from a casual player’s experience, as it adds a much steeper learning curve to get to playing on the next difficulty level. Luckily, there is a wider array of in-depth AI tuning options to mold to your pleasing. When it comes to your own driving experience, the game is still as fast and loose as its predecessors, but now has clearer audio improvements to engines and tires. There are hints of frame rate drops, but overall the upgrade pushes to be the most realistic stock-car experience, at least on consoles.

The replay value of Heat 5 is still primarily extracted from its popular Career Mode, where users create their own driver and live through a strikingly accurate portrayal of trying to build a racing empire for themselves. Players can begin by either working their way up the career ladder by starting from the small-potatoes Xtreme Dirt Tour with karts, or by jumping straight to the NASCAR Cup Series.

I will say, starting from the Dirt Tour, progressing through to the Gander Truck Series, and finally catapulting into a career in the legendary stock-car races is a rewarding RPG experience all on its own. Along the way, you’ll be able to sign to real-life driving teams, create rivals and friends, and eventually win enough cash to start your own driving empire. One glaring error, though, is how blind the rival system can be. Players can cause a handful of major accidents and still be deemed as an honorable driver by opponents after awful races. It forces the career mode to be more of an arcade experience than a simulation, but its other aspects carry enough weight to distract you from this.

Heat 5 introduces a new Challenge Mode, too, which puts you in the shoes of underdog drivers who are too far back in a race to be seen as a future trophy holder. Obviously, it’s up to you to change that. For me, each level came down to the last few seconds, always pulling me out of my seat, whether to cry or proclaim victory. With 20 challenges available at launch, the mode serves as a bite-size but satisfying palette cleanser after spending most of my game time in the older modes.

A UI with a few skid-marks

With a hardcore eSports community forming around NASCAR Heat 4, this new game will likely get a hearty welcome from competitive players. For one, a new Test Session mode lets you experiment with different rigs and play styles, acting as sort of a freeform tutorial that prepares racers for online play. Oddly enough, though, even with its newfound competitive scene, multiplayer still lacks a matchmaking functionality. Players are reduced to manually hunting down a lobby that suits their particular difficulty level. It will be interesting to see if 704 addresses this in the future, as it has been a much-desired feature from the community.

On the subject of functionality, the ability to keep track of in-depth statistics from your career is a new and welcome addition, but for some reason, this is only available for a short time. Like the back of a baseball card, you get a chart of your wins and race placements, but it will not take into account the numbers amassed from a racing series you are not currently performing in. This might be a soon-to-be patched bug, but as of this review’s writing, it is a letdown when you want to compare how you’ve raced in different cups over the simulated years.

As someone who hails from Charlotte, North Carolina, NASCAR’s hub city, I felt at home with another 704Games love letter to stock-car racing, from its detailed driver roster to the expanded career mode. However, its lackluster multiplayer offerings and broken rivalry system are just a few items on a laundry list of technical blemishes that will hopefully disappear through updates.

Ultimately, NASCAR Heat 5 won’t be remembered for being as revolutionary or user-friendly as previous installments, but its gameplay deserves a celebratory burnout for its prevailing realism and unnerving experience. 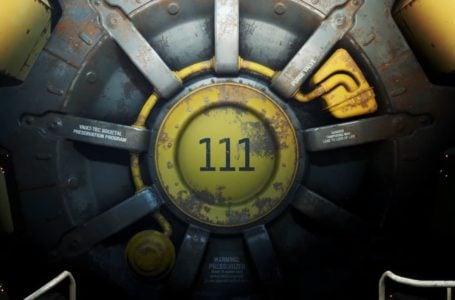 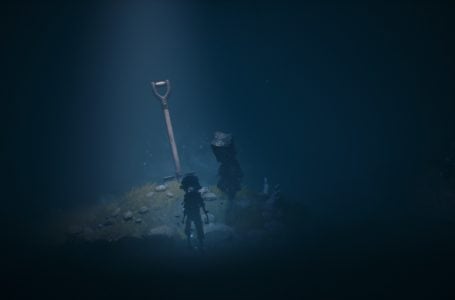 Where to find all Glitching Remains in Little Nightmares II 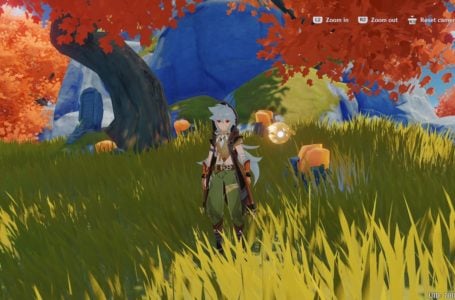