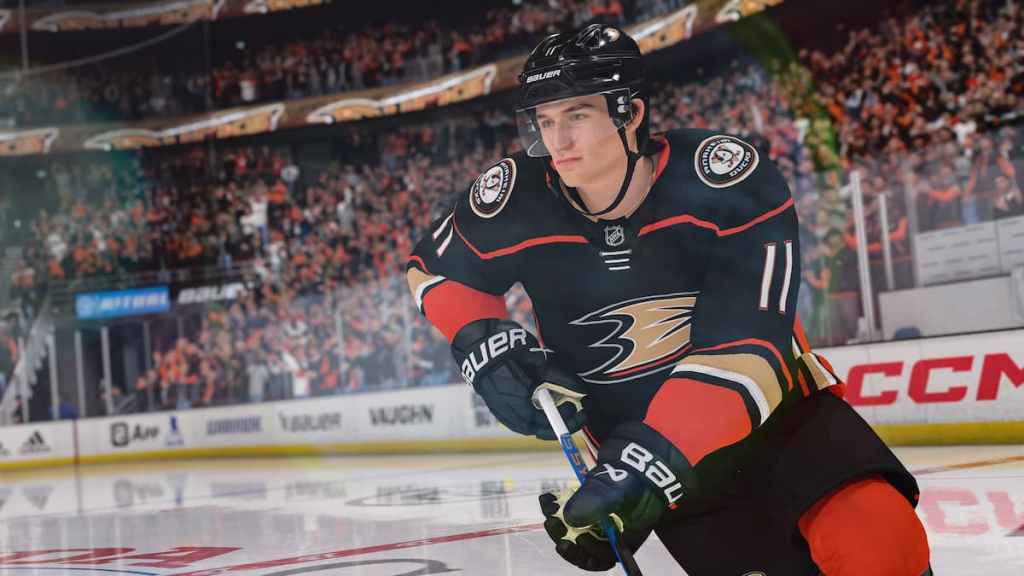 The EA Sports NHL franchise doesn’t get the amount of attention that FIFA or Madden do every year, but it does have a loyal player base that loves the game of hockey. Over the past 10 years, the franchise has had its highs with NHL 13 and 14, and its lows with NHL 15. NHL 22 was the franchise’s first jump into the Xbox Series X and PS5 generation, aiming to not make the same mistakes that 15 did. Luckily, it didn’t.

Considering that, we’ve now reached the point where EA has the chance to build on the foundation laid down in 2021 and bring it back to heights not seen in almost a decade. Unfortunately, EA Sports did not even come close with NHL 23. In fact, NHL 23 has become a model for how sports games and its gameplay can get stymied.

Gameplay is a flashback, but not in a good way

NHL 22 introduced players to the Frostbite engine, the same engine used by both the FIFA and Madden titles. Both FIFA and Madden player bases have extremely mixed opinions on the engine, and that’s putting it mildly. Yet, NHL 22 actually did pretty well with Frostbite. Passing was better yet challenging, the AI did a better job of reading plays, and there was at least more variety in terms of which types of players could succeed in the meta.

Fast forward to 23, and things are much different. That’s actually quite a shock, considering that the engine has not changed at all, and the bulk of the animation changes came by way of the new Last Chance Scoring mechanic. Rather, NHL 23 has become a model for how sports games and their gameplay can get stymied, even with just minor changes.

Passing is a bit more inconsistent — at least from anecdotal evidence — as compared to 22. I’ve seen a lot more missed passes than last year, and I’m not talking about ones that can get clogged by defensemen or forwards. I’m talking about the passes in wide-open spaces that just go in a different direction and leave me scratching my head. Additionally, goalies are way faster in 23 as compared to 22, something that was to be expected given the new animations and the boosted Speed attributes given to netminders. While it could use some tuning, it isn’t game-breaking.

But what does break the game are glitched-out strategies that direct the AI to do something completely different than expected. Bugged strategies have created a bizarre environment where AI players are not moving in sync with the directions, and that’s a big problem in 1v1 action when you are controlling one player. Hockey is about systems and positioning, and it’s honestly beyond frustrating when you have the defense set to collapse and protect the slot, only to do something completely different.

And if you don’t take my word for it, reigning NHL Gaming World Championship winner EKI has noticed the same as well, highlighting exactly what is going on with the AI:

Hockey Ultimate Team players have primarily played in two main submodes over the past few years: Rivals and HUT Champions. Rivals replaced the old Online Seasons format, while HUT Champions is the competitive scene of NHL. Rivals has always been a 5v5 format with a set amount of minutes, but that changed for NHL 23. EA Sports decided to add new themes to the weekly Rivals events, including shortened times and also adding a 3v3 format (which has not been used as of this writing).

The new Rivals system is interesting, particularly the one with shorter periods. It does have its drawbacks, as it does leave less room for error and makes Rivals feel more like an arcade experience, rather than a full-fledged challenge.

That change, aside from the odd-ball 3v3 format, is what it is. However, HUT’s problems go well past this new Rivals system. Cards on the auction house are hard to come by, thanks to a lack of quantity and not enough players on each platform. The latter should get better with cross-platform matchmaking in November, but the former does not appear to be addressed for NHL 23. Only seeing one or two of each card on the HUT Auction House makes it really hard to upgrade the team. So, unless there is a change in that down the line, I would expect more of the same that has been apparent since last year: the player base being split between four different consoles, and very few items on the marketplace.

What else is out on the ice?

World of CHEL remains the title’s most fulfilling game mode. The world hasn’t changed much since 22, but it provides a fun venue to play with friends without having to deal with “sweaty” HUT games or a wonky AI.

Franchise Mode actually seems to be on the right path, after a year that saw roster sharing come to the franchise later in 22, and the addition of new customization options. Users can now add more teams to the league, mess around with the schedule, and actually make a fun time out of the mode.

Last, there’s Be a Pro. If you played Be a Pro in NHL 22, I’ll give you a brief breakdown for the mode in 23: it’s pretty much the same. That’s a theme that is all too apparent in NHL 23.

EA’s NHL franchise has always held a special place in my love for games. Back in college, I was a regular in Division 1 in HUT Online Seasons, while also spending hours away making deals in Franchise Mode. It really helped build my love for the sport of hockey, and that’s why I really hate to see what happened to this franchise.

NHL 23 is the worst entry for the franchise since NHL 15, the franchise’s first foray into the Xbox One and PlayStation 4. That title was maligned for missing features, but this year’s problems are much different. A year after a respectable release in NHL 22, 23 seems to have way more bugs than its predecessor and a gameplay meta that is just too much of a slog to enjoy. Some things can be fixed right away, but in order for the franchise to realize its potential, it needs to embrace cross-platform play in full, clean up the gameplay deficiencies, and actually mix things up with Be a Pro — just to name a few. 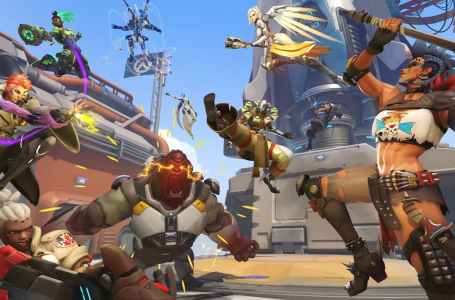