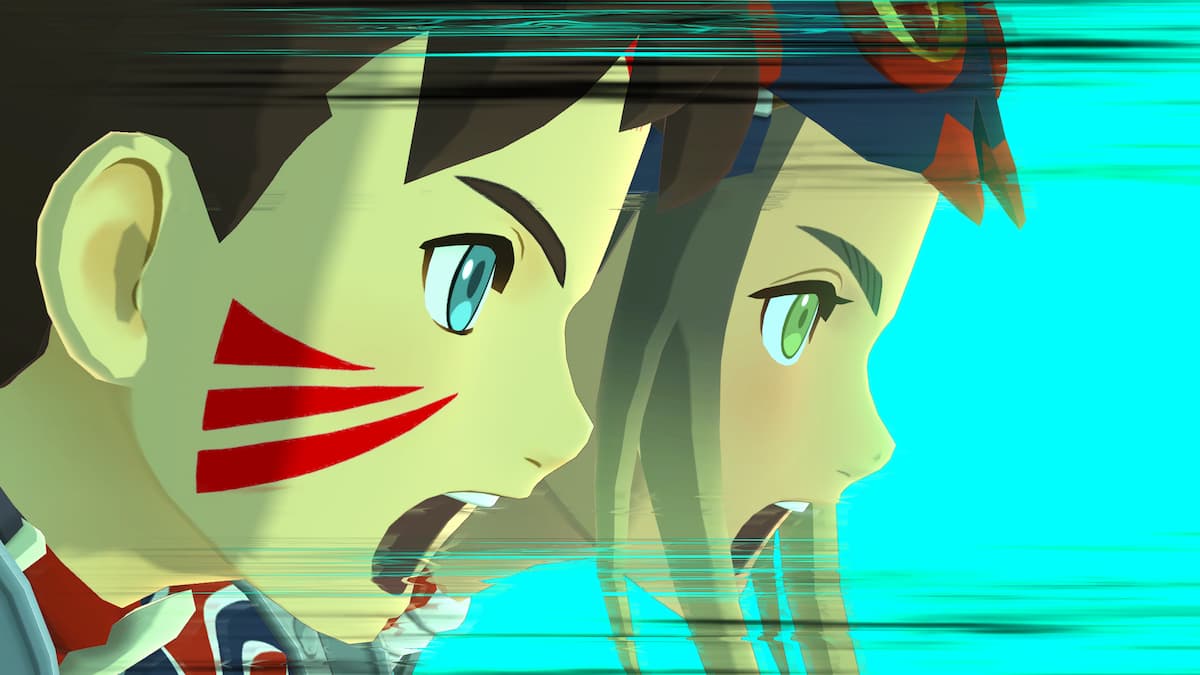 I wasn’t expecting the path for the development of the “catch ‘em all” genre to be paved by Capcom, but the best things in life are often surprises. With Monster Hunter 2: Wings of Ruin, Capcom’s desire to focus on lore and tactical strategy over flat-out action gives players a reason to embrace both.

This is not to say that the superb combat of the main Monster Hunter is not a joy, because it is; it’s just that when you get to fight massive monsters with giant swords, it’s hard for other aspects of the game to get a look in. With Monster Hunter Stories 2: Wings of Ruin, players get a chance to step back, breathe deep, and think about the fact that other franchises probably should have arrived here quicker. Looking at you, Pikachu.

The most important thing to wrap your head around in Monster Hunter Stories 2 is that the monster population is split in two. Monsters are wild creatures, and you may need to fight them in your role as a Rider. While you try to live in harmony with the beasts, that same harmony sometimes means kicking a little ass when needed. Monsties, on the other hand, are the pets you keep and ride around on. They fight beside you, adding their own strengths to yours as you attempt to quell any trouble that arises among the population of wild creatures.

MHS2 focuses heavily on two main areas, exploration and finding eggs. Exploration will lead you to dungeons that can contain eggs or monsters that can lead you to eggs. Eggs can be hatched by bringing them to a stable, and then you will have a Monstie. The Monstie can be added to your party, and so the cycle of the game is established. Better Monsties can fight tougher Monsters, and tougher Monsties can give you eggs that have better Monsties.

On top of the Monstie riding, players will also need to create a massive variety of armors, weapons, and items, just like the mainline games. All Monsters have their own strengths and weaknesses, you still need to break certain body parts to get specific items, and in many ways, the game will feel very familiar to any Monster Hunter fans out there.

Unfortunately, as fun as it is to own Monsties, the act of getting the best ones, primarily through manipulating their genetics, can be a bit of a chore. It’s not enough to get a single Monstie. Instead, you will be endlessly chasing down better and better versions. It feels a bit hit and miss, especially when a straight upgrade system similar to weapons may have worked better.

Instead of trying to find better genes, paying specific resources for monsters to be trained and gain certain benefits may have been a better direction to take.

Where the game shone for me was the combat. Yes, it is a far cry from the entertaining combat of the main games, but the rock/paper/scissors nature of the tactical thinking in MHS2 is a lot of fun and is a lot deeper than you might expect.

All monsters specialize in some form of attack, be it Speed, Technique, or Power. Power beats Speed, Speed beats technique, and Technique beats Power. If you can use the right attacks against your enemies, you can severely reduce the damage they do while maximizing your own.

You can also do double attacks, special attacks, change your weapons to ensure you are doing the right types of damage, attack specific body parts, and even take advantage of the incredible power of friendship to unleash devastating attacks with your Monsties.

Combat in MHS2 is the perfect blend of challenging and fun, and figuring out the best way to deal with specific threats is both rewarding and exciting. The game even deals with tedious and easy fights by allowing you to take a Quick Finish option when you clearly outclass the opponent.

A tale of tails

MHS2’s story starts off slow but eventually turns into a fun RPG tale that is actually worth experiencing, not just as an aside to mechanics that you enjoy, but for its own merits. The main character is entrusted with a Monstie called Razewing Ratha, the offspring of a legendary creature, Guardian Ratha.

Opinion on Razewing is split, with some folks believing it can be the new Guardian, while others see it as a grave threat to the world. As you play through the game, you will learn all about your new Monstie and the world you both inhabit.

You will meet many friends and foes, and series fans will be delighted to see some familiar faces pop up. As you meet more allies, you will have more options for your party and will be able to engage in even broader tactics when fighting.

One of the most impressive things about MHS2 was how well it ran on PC. Ports like this are often underwhelming at best, and while the controls left a lot to be desired unless you use a controller, the optimization of the port is superb. Unfortunately, we cannot speak to how the game might run on the Nintendo Switch.

MHS2 is also a long campaign, anywhere from 50 to 80 hours, depending on how deeply you wish to engage with the side content. This means that anything that undermines your enjoyment even a tiny amount has time to fester.

Interestingly this doesn’t undermine the fact that MHS2 does an excellent job of arriving at a destination that should have come as a more natural evolution in other franchises that revolve around collect and fighting with creatures. The ability to specifically improve your Monsties is excellent, even if the mechanics of genetics are a little undercooked, and group combat with a rock/paper/scissors system is entertaining and exciting while also remaining approachable through the game.

As far as being an RPG goes, MHS2 excels in all the places you hope it would, and while it doesn’t do anything that sets the genre on fire, it’s a fun and rewarding experience that also looks delightful.