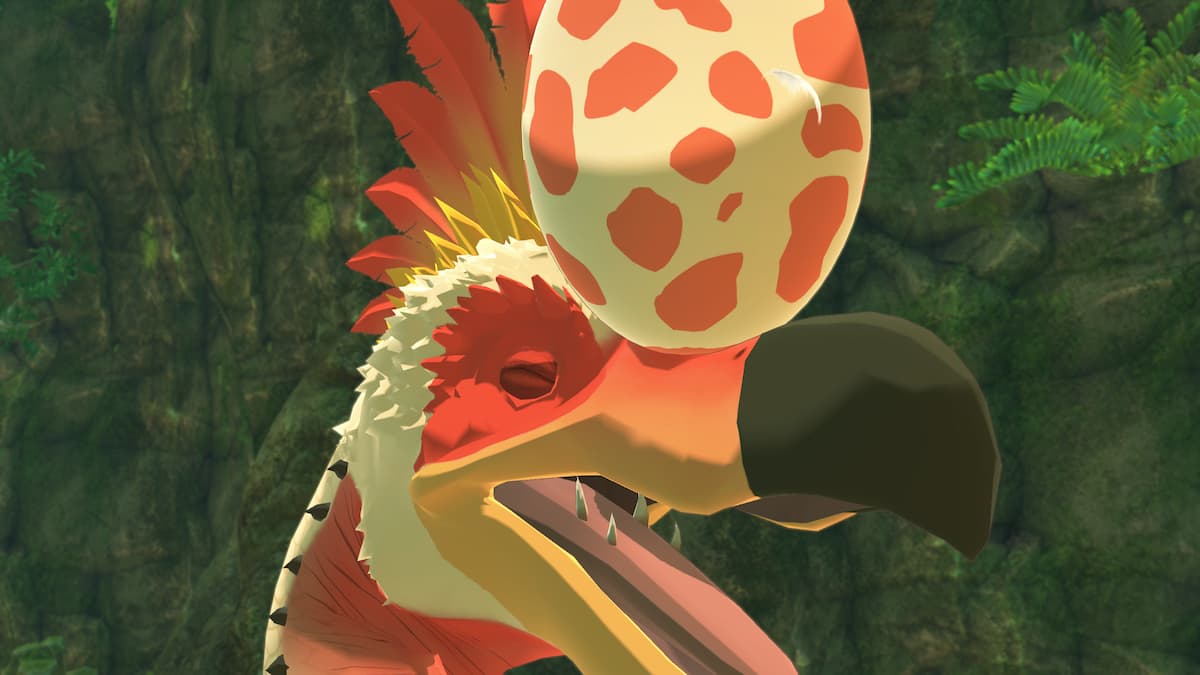 Capcom revealed through Twitter that Monster Hunter Stories 2, which launched for Nintendo Switch and PC, passed the one million units shipped milestone since its launch on July 9. This number is the worldwide total of shipped physical copies. To celebrate the news, brand new official art of Ena, the Rathalos monster, and the protagonist has been released.

Sales should continue to remain strong for the game, as Capcom has revealed all its future support through its title update roadmap. Starting from July 15 there will be a new Palamute monstie update, with more content continuing to drop until October, such as new companion monsties and co-op quest exclusive monsters to battle.

Monster Hunter Stories 2 is the sequel to the original game, which was released for Nintendo 3DS in 2016 for Japan and later in 2017 worldwide. The title revolves around Ena, who was entrusted with a Rathalos egg, and the customizable protagonist who has just become a Rider and gets pulled into the deepening story. The title departs from the mainline Monster Hunter titles mainly through its turn-based combat, which uses a rock-paper-scissors based system.

Check out our comprehensive guides for Monster Hunter Stories 2, and learn whether the game has crossplay, how to transfer saved data from the demo to the main game, how to fast travel, and more. And if you’re having trouble, our combat guide will introduce the basics of battle and how each mechanic works.