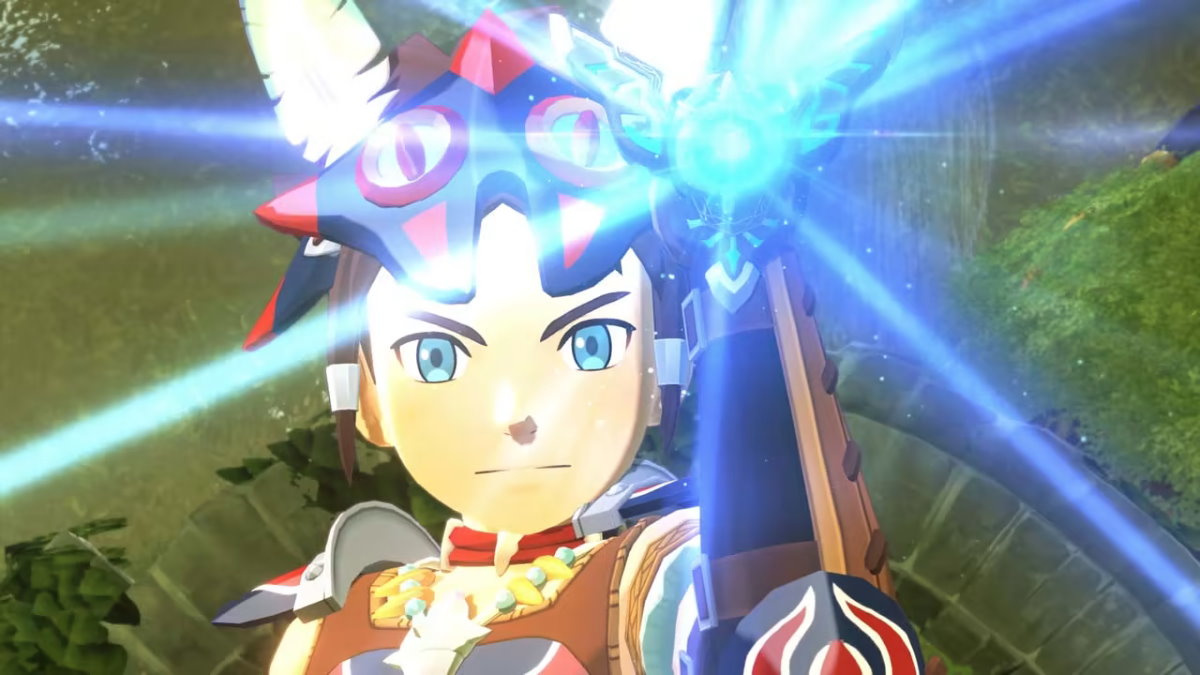 Capcom has announced that Monster Hunter Stories 2: Wings of Ruin has now shipped 1.5 million copies worldwide across PC and Nintendo Switch since its launch on July 9, 2021. It’s another milestone for the spin-off RPG and for Capcom to celebrate.

Taking to Twitter, Capcom broke the news that Monster Hunter Stories 2 has now shipped over one and a half million units, adding its thanks to the players that helped break the sales milestone by saying “thank you to all our Riders and your Monsties, RIDE ON!” As a bonus, Capcom also shared a new artwork dedicated to the monstrous sales of the monster battling RPG that you can see below.

While it has taken a while for the game to reach this latest sales milestone after it was reported that Monster Hunter Stories 2 shipped over one million units since its launch back in July 2021, Capcom will no doubt be thrilled with the success its RPG sequel has had over time.

If you’re new to the world of Monster Hunter Stories 2, you’ll want to check out our in-depth guide coverage to help you in your journey, including details on how to fast travel, how to use the Prayer Pot, and more.