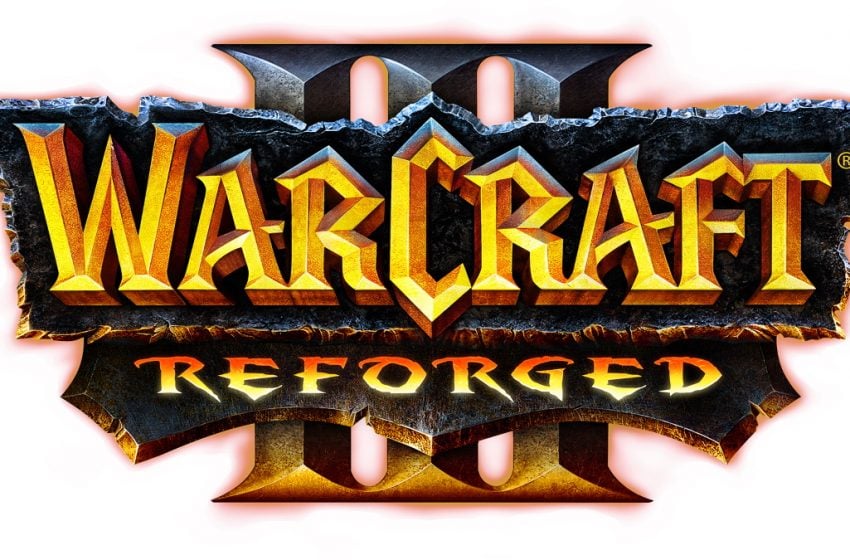 When thinking about a classic real-time strategy game, Warcraft 3 slips into the discussion more often than not. The original 2002 title featured a compelling story where different factions banded together to fight an evil horde of demons, new alliances form, and friends betray one another in an attempt to do the right thing.

It makes sense for developer Blizzard to approach the idea of remastering the classic game to see how it could hold up with updated graphics and modify the stories to fit with the new lore changes it made in the years since in World of Warcraft. With robust, never-aging gameplay, the attempt is a no brainer.

However, there’s a bitter taste in the back of the fans’ mouths while playing it. It’s not the reminder of nostalgia, but the thought of how Blizzard marketed it and went back on some of its initial promises. There were plans for an updated user interface service, new cutscenes, and additional services, but these did not make it through the delivered product, and these are important factors to consider, even in a review.

The complicated story of many

Warcraft 3: Reforged tells the story about a proud prince and Paladin who falls, becoming the thing he wished to destroy, all for the greater good. His actions forced others to rise and meet the forces of evil head-on. This overwhelming confrontation forced alliances that still had blurred lines after it, and despite the coalition, many couldn’t forget who they were and their morals.

We experience this climatic tale from the perspective of four different factions: Humans, Orcs, Night Elves, and the Undead. These factions remain the highlight of the campaign as they eventually have to put aside their differences to face a far more evil force growing in the land: the return of the Burning Legion, a demon horde intent on wiping the world clean of everyone.

Reforged’s updated graphics make the game’s brief cutscenes standout, especially with the brand new character models. However, there’s nothing groundbreaking here. For those who have seen it before, it offers more of the same, while those who can experience it now for the first time get to step into a world created 20 years ago, which is still fun to revisit.

The formula remains the same in the RTS format, where you use your workers to gather resources, build buildings, repair buildings, and handle all of the simple grunt work. You make units from specialized structures, gaining access to higher-tier and stronger units as you upgrade your base.

There’s a synergy to how many workers you need to assign to work for you and how you want to fill in your army. The units from all four factions serve different purposes, each one feeling different than the other. The dynamic changes when you switch between a faction are jarring but easily grasped by playing through the campaign.

After you grasp the basics from the story campaign, you can take to the online scene to battle it out against players in ranked games or customized matches with your friends. The custom matches offer a variety of maps to play from the campaign, The Frozen Throne DLC, unique scenarios, and you can upload your own. There’s plenty to do here so long as you don’t grow too bored of endlessly fighting the AI or crushing your friends.

The big (and sometimes disappointing) differences

When you boil down Warcraft 3: Reforged, the significant differences that immediately pop out are the sharp, reformed graphics. The character models look drastically different, and when you zoom in while you play to watch them move and fight, they look fantastic. They’re the big draw of the entire thing.

It’s important to remember, though, that in 2018, Blizzard showed off distinct footage of what players could expect from the remastered game in the future. Rather than the usual top-down perspectives of critical moments, Blizzard had initially planned to zoom in to make these interactions more dynamic and focused on the new models.

Instead, players received a frame-by-frame reenactment of the original scenes. Not too much had changed. Even the promised updated user interface did not make it into the final cut.

It’s belittling to say the fans are disappointed, and much more accurate to point out many of them who first pre-ordered Reforged back in 2018 are enraged and feel betrayed by what they received.

The other, smaller differences, include unit balancing and quality-of-life changes to make battles happen earlier, and for players to create more massive armies to take into battle. But if that’s what Blizzard takes for a final product, it’s hard to justify such a considerable marketing hype for few returns, especially for returning fans.

A solid, engaging reenactment that falls flat because of marketing

Overall, if you have never played Warcraft 3, Reforged is a great way to try it out. It features an approachable campaign with an engaging story that you can sink your teeth into. If you have friends who play to the game, hopping into an online match is effortless, and fighting AI factions, or each other, is a great time.

For those who were initially excited by Blizzard years ago, it’s understandable how the final product can feel lackluster, despite the updated graphics and small tweaks. There are several promises the company never followed through on, and it makes the result feel like a step in the wrong direction. Many on Reddit and the Blizzard forums have let their opinions be known, and many are asking for their money back.

Despite the poor marketing, though, Warcraft 3: Reforged is a great way to replay the classic RTS game with an updated look, even if it doesn’t include everything promised.

Disclosure: Our code for Warcraft 3: Reforged was provided courtesy of Blizzard