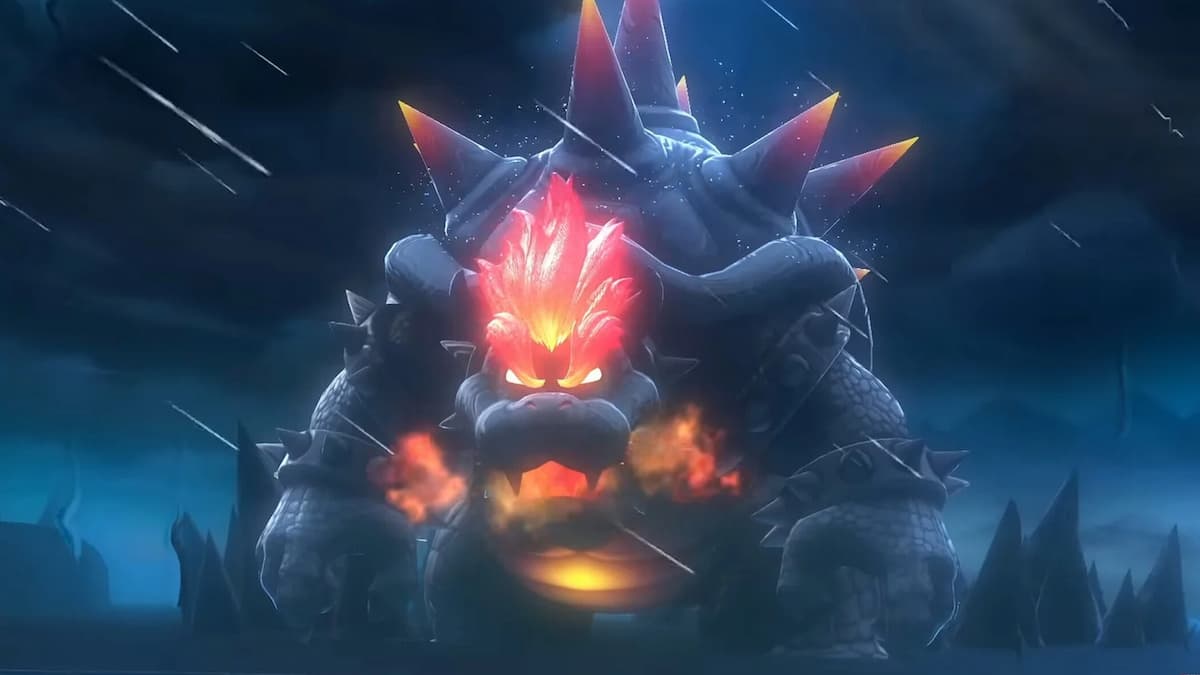 With the upcoming release of Super Mario 3D World on Switch, Nintendo has pretty much ported all of the Wii U’s biggest games over to its current home console. The original 3D World game was a masterclass in Nintendo game design, boasting some of the series’ best levels and gameplay to date, and it’s surely something any Switch owner would want, even if Nintendo had simply just ported the game with no new additions.

However, Nintendo had other ideas, and it has included the subtle and secretive Bowser’s Fury, a new mode that transports Mario to a cat-themed world on a Super Mario Odyssey-like adventure. Honestly, it undersells Bowser’s Fury a bit to call it a just a mode, as it feels more like a full-fledged game. It takes the platforming and items of Super Mario 3D World and combines it with the free-roaming, Star-collecting madness that is Super Mario Odyssey.

In the beginning, you are put onto a small island without any real direction, allowing you to explore the world at your own pace. It’s up to you to decide where and how to go about doing things, which is a nice change of pace from the 3D World formula.

The game, however, offers something we didn’t expect at the start. We were playing for a few hours, as happy as we could be, when without warning, the sky turned black and Fury Bowser appeared to ruin our day. This experience delivered a fear factor we were not expecting from a Mario game, and it’s something you can never really prepare for.

Bowser is a constant, looming presence on the map in the distance. You can see him no matter where you are, even when he’s not in Fury mode, serving as a reminder that, eventually, he will be coming for you. As his shell spins closer to the heavens, it acts as a sort of timer, and randomly while you are playing the game, he will begin to announce his next appearance.

When it happens, the screen goes black, and boom, there he is, firing at you while you try desperately to avoid his attacks in hopes of surviving until he goes away. You can’t fight back unless you have access to the Giga Bell, so prepare to dodge and run. Once he does vanish, you are given a moment of relief — but you know he will be back, and soon. You never know when, though, because it’s completely random, adding a layer of tension to an otherwise standard Mario experience. It’s quite unique.

We still have many more hours (and many more shinies) to get through in Bowser’s Fury, but given what we have seen so far, we can’t wait to invest more time into it — even if the very thought of another stressful few minutes with Fury Bowser is a terrifying proposition. 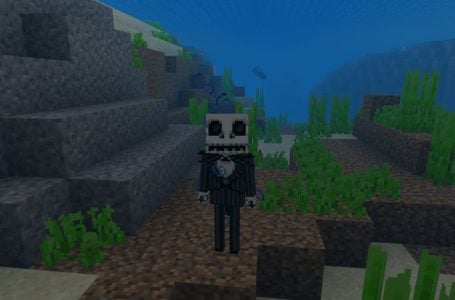 How to make a Potion of Water Breathing in Minecraft

How to Pentameld in Final Fantasy XIV 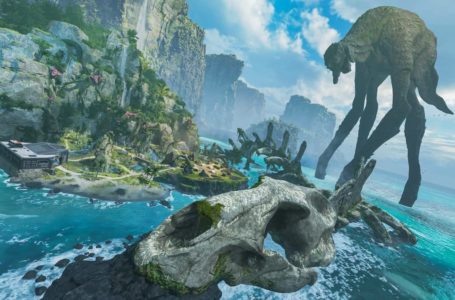 Genshin Impact was most tweeted about game of 2021, Twitter Gaming says