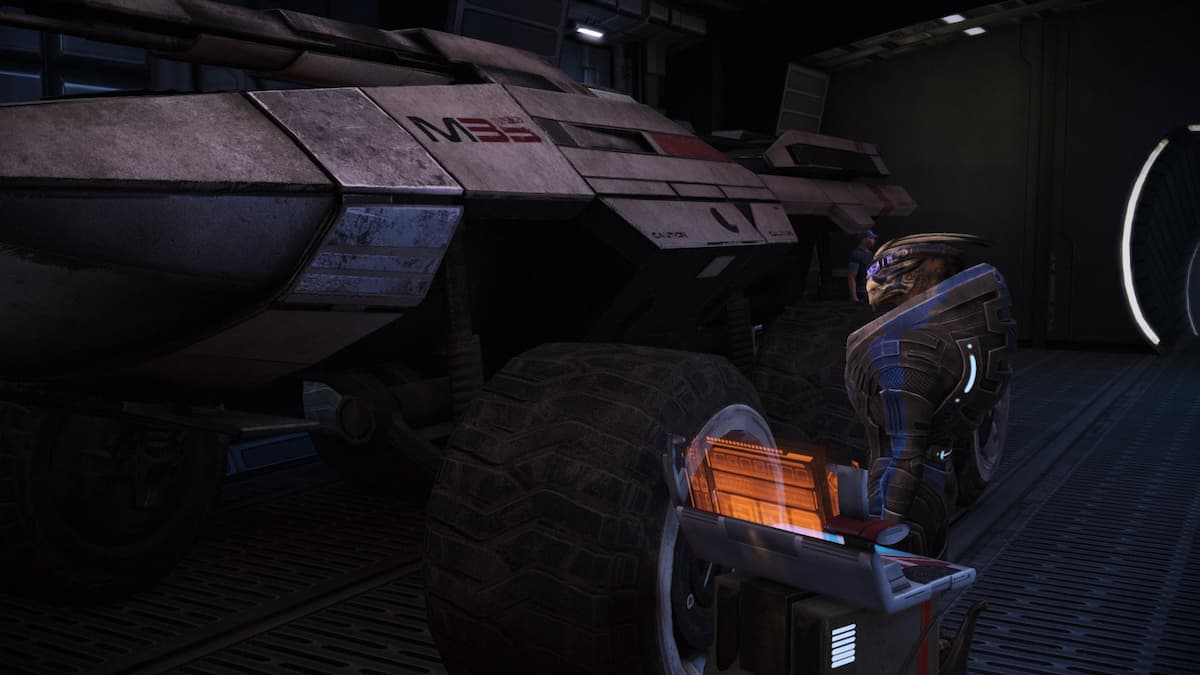 If you recruited Garrus to your crew in Mass Effect Legendary Edition, once you gain his trust, he’d share with you a story he had about working at C-Sec. There was a rogue doctor, Dr. Saleon, on the station who was using their patients as living test tubes, filling them with organs and then dissecting them later. Unfortunately, Dr. Saleon left the station before being arrested, but Garrus always kept his eyes out for him. He shares with you the coordinates of where he believes the doctor is and his desire to go after him.

You want to make sure to bring Garrus with you when you embark on this mission.

Where to find Dr. Saleon’s ship

You can find Dr. Saleon’s ship in the Kepler Verge. It should be right below where Virmire is, to the south of it, in the Herschel System. When you reach the system, the ship you’re looking for is called the MSV Fedele. Click on it, and you’ll board the ship. It’ll say it’s owned by Dr. Heart.

Dr. Saleon will be in the back of the ship. You need to go through the primary area to reach him. In the largest room of the ship, it’ll be full of test subjects, which look like dried-up Husks, similar to what you’ve been fighting against with the Geth and on Feros. These will be the doctor’s ‘test subjects,’ and turned sour. When you reach the back of the ship, Garrus will want to make sure he’s put down properly and can’t inflict any more harm to the rest of the galaxy.

When you reach Dr. Saleon, Garrus will want to put him down, but if you’re playing Paragon Shepard, you can choose to offer an alternative and have them arrested to the military. Garrus may disagree with it, but he concedes. Regardless, the doctor chooses to run and becomes hostile, forcing you to kill him. After ending him, Garrus will remark how it was of time, but you can choose to give him a better response for having picked an alternative.

You can always spearhead this moment have Shepard, or Garrus, end the doctor. Regardless of your choices here, Dr. Saleon does not walk away. 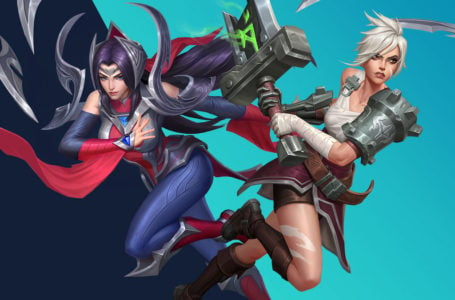 The best Irelia build in League of Legends: Wild Rift