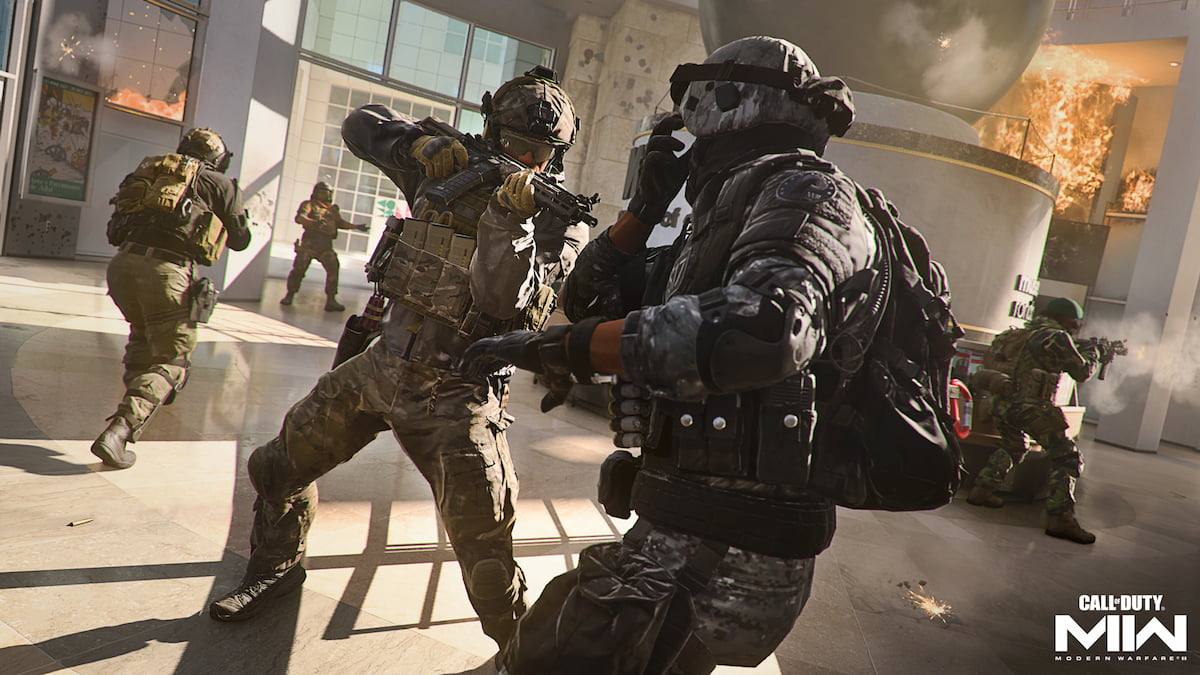 No modern Call of Duty multiplayer would be complete without a full suite of Killstreaks, and Modern Warfare II delivers on that front in a big way. There are nineteen total streaks available in the game, and unique to this latest title, you can now freely switch between earning your streaks via Kills or with Score, and you can seamlessly switch between Kill and Scorestreaks in the selection menu.

Here are all the Kill/Scorestreaks available in Call of Duty: Modern Warfare II and what it takes to earn them.

Killstreaks and Scorestreaks in Modern Warfare 2

Most of the Killstreaks in Modern Warfare II are aerial, but some of the most powerful are ground-based and player-controlled. The values presented here to earn your streaks are subject to change, and the kill amounts necessary might also shift.

Maps don’t have quite as much open air as is usually necessary for lethal aerial streaks to be effective, but you can take advantage of most maps’ small size and predictable lines of engagement to get at least a few kills. Control of the radar is also making a big return, with the ability to have both a UAC and Counter UAV as simultaneously selectable streaks, and the powerful Advanced UAV, which shows enemy movement in real-time, is now impossible to shoot down like the SR-71 and Orbital VSAT streaks of yore.

You had to choose between UAV types in 2019’s Modern Warfare, but with them now in separate brackets and combined with the more expensive Advanced UAV, you can deny your opponents visibility and keep your team apprised of enemy movement. Then they can use that advantage to control the skies with the lethal options on offer.