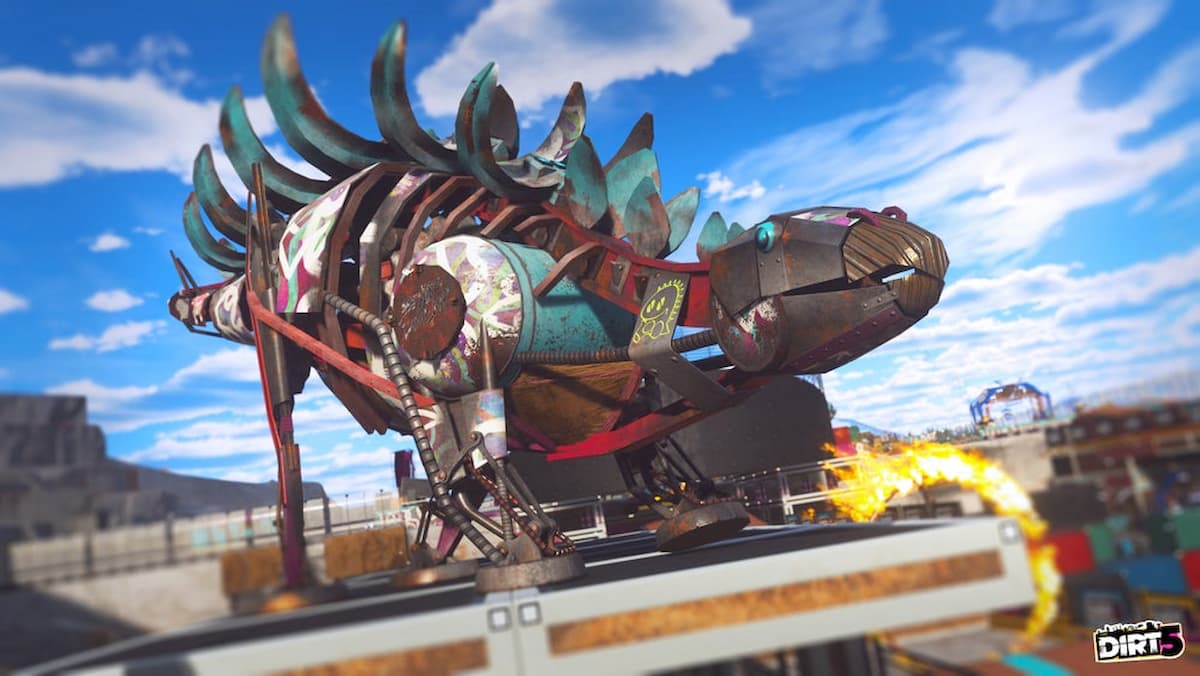 After much speculation that additional rides would be headed to Dirt 5 soon, developer Codemasters announced that four new vehicles are speeding into the racing title later this month to premium game owners. However, all players should expect to see update 3.00 and some free Playgrounds mode goodies on the same day.

On February 22, those who have the Dirt 5 Amplified Edition or the Year One Upgrade pass will spot an abundance of new materials, all thanks to the incoming Energy Content Pack. The developer has revealed it will feature 25 extra Career Events, two new career sponsors, and will include cars such as the Chevrolet Silverado 1500, GMC Sierra Pre-Runner, Alpine A110 Sports X, and the luxurious Porsche Taycan Turbo S.

A Junkyard Playground Content Pack will also launch with this premium DLC, but will come at no charge. Within it, all Dirt 5 owners can access over 20 new junkyard-inspired arena decoration items and a never-before-seen Italy location for use in Playgrounds mode. According to Codemasters, this Italian track will be the first to deliver “two different levels with a drop in the middle connecting them.”

As for those seeking a deeper experience from its progression system, Dirt 5 will be increasing its level cap in its anticipated update 3.00 — also set to launch on February 22. It is also said to fine-tune visual and technical aspects based on community feedback, with patch notes expected to release alongside the update and content packs. 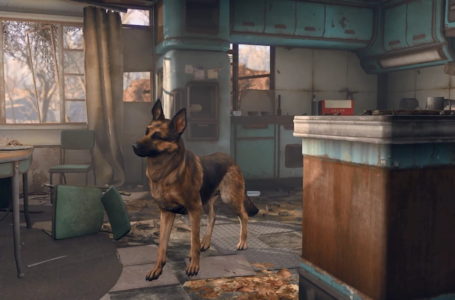 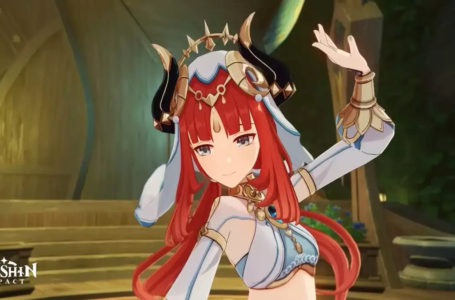 All Nilou Skills, Talents, and Ascension Materials in Genshin Impact 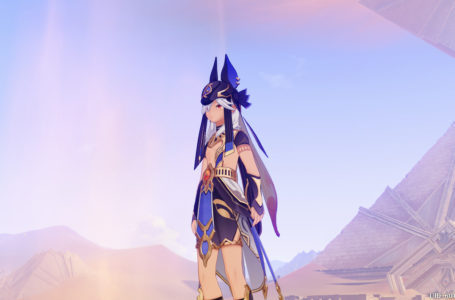 All Scarab Locations in Genshin Impact 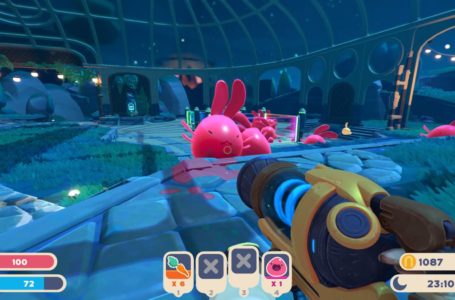