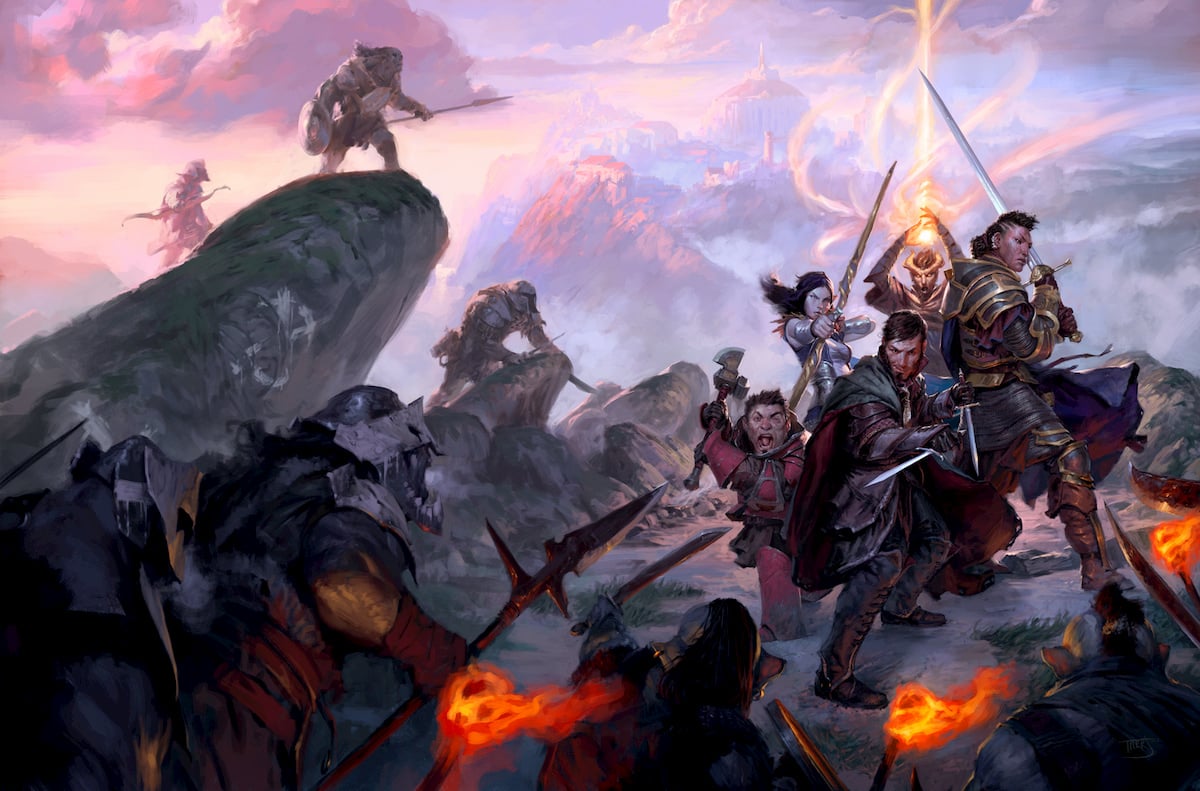 Map making can be the most daunting part of setting up a game for new Dungeon Master’s. This is true of almost any tabletop game as well as Dungeons & Dragons. Luckily the DnD community is friendly enough that there are plenty of tools available to make new maps to fit any campaign. Here is our guide for creating DnD maps for beginners.

Parts of a D&D map

Depending on the type of map you need, there are certain parts you will need to draw or create in whatever software you are using.

If this will be a multi-session campaign, it is a good rule of thumb to have a world or regional map that you and your players can refer to. It isn’t absolutely necessary, but it can help you maintain continuity and keep you from having to come up with new countries or kingdoms on the fly. World maps don’t have to be super detailed, but you can always add as much as you like. For a world map, it is generally a good idea to have:

City maps may be smaller than world maps, but they are typically a lot more detailed. For a city map, you may need:

While all of these items are optional, they can all be used by good DMs to create quest lines and deepening immersion. The players will also appreciate getting to go shop for new gear or getting healed after a particularly nasty encounter.

Depending on what kind of software you are using, the calligraphy brush and the standard paintbrush with a large size and hard edge are invaluable. The larger brush is excellent for creating continents or oceans, while the calligraphy brush is perfect for outlining the little details as you add shapes and color.

Another invaluable tool that is often overlooked is the importance of layers. It is a good idea to set every major feature in a different layer to edit them independently. Coastlines, water bodies, land masses, towns, and major points of interest should all have their own independent layers. If you are determined to have a single layer, you can always merge them once you are finished.

Watabou is a developer that has created a handful of generators on their site. Several of their generators are great for DnD. There are generators for dungeons, villages, fantasy cities, and world maps. You can easily edit these maps and take screenshots of them to use in other editors like Photoshop.

Dungeondraft is a world design tool created by MegaSploot specifically for DnD. The tool has tools for drawing, randomly generating, and building any kind of map you may need. There is also a large community of users that create new assets for everyone to use. The software costs $20 but has not hidden fees and subscriptions. Most of the user-made assets are free, but some creators give away assets in exchange for a donation.

Wonderdraft is a map-making software by MegaSploot that is similar to Dungeondraft. Unlike Dungeondraft, Wonderdraft is designed for worldbuilding instead of dungeon building. The tool can be adapted to creating dungeons if you download the right assets and put in a little extra work. This is a very flexible software that is great for designing small towns or entire planets. The software costs $30 but has no subscriptions, no extra fees, and like DungeonDraft, it has a large community of users creating tutorials and assets. The software also has overlay layers to place hexes on your map once you have finished designing it.

Your average photo editor like AutoDesk’s SketchBook or Apple’s Procreate can be used to make maps as easily as any other map creator. We suggest using a 3300×3300 canvas for your project as it can fit most of your basic needs. You can download templates or assets to use as a base and draw anything you like over it. You can also simply draw everything from scratch if you want to flex your creative skills. A simple line or shape drawing tool can let you create the grid pattern fairly easily.

All of the tools we have listed are fantastic for DMs of any level, but Deepnight’s RPG Map Editor 2 is the best by far. The software can be used both as a desktop download or in your browser. The assets are a little more limited than Wonderdraft or Dungeondraft, but the tool is flexible enough to make any kind of dungeon map you can imagine. The editor can also easily export the maps as images to be used either with Roll20 or as printed maps for in-person play. 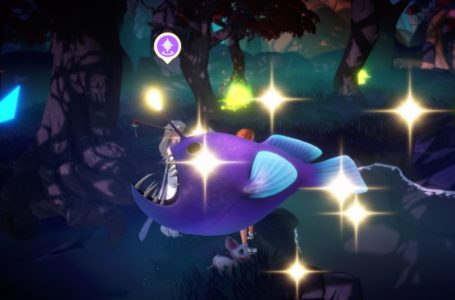 Where to find Anglerfish in Disney Dreamlight Valley 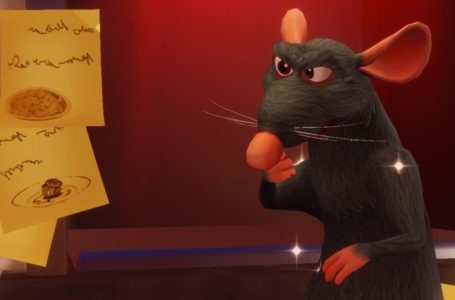 How to complete The Unknown Flavor in Disney Dreamlight Valley