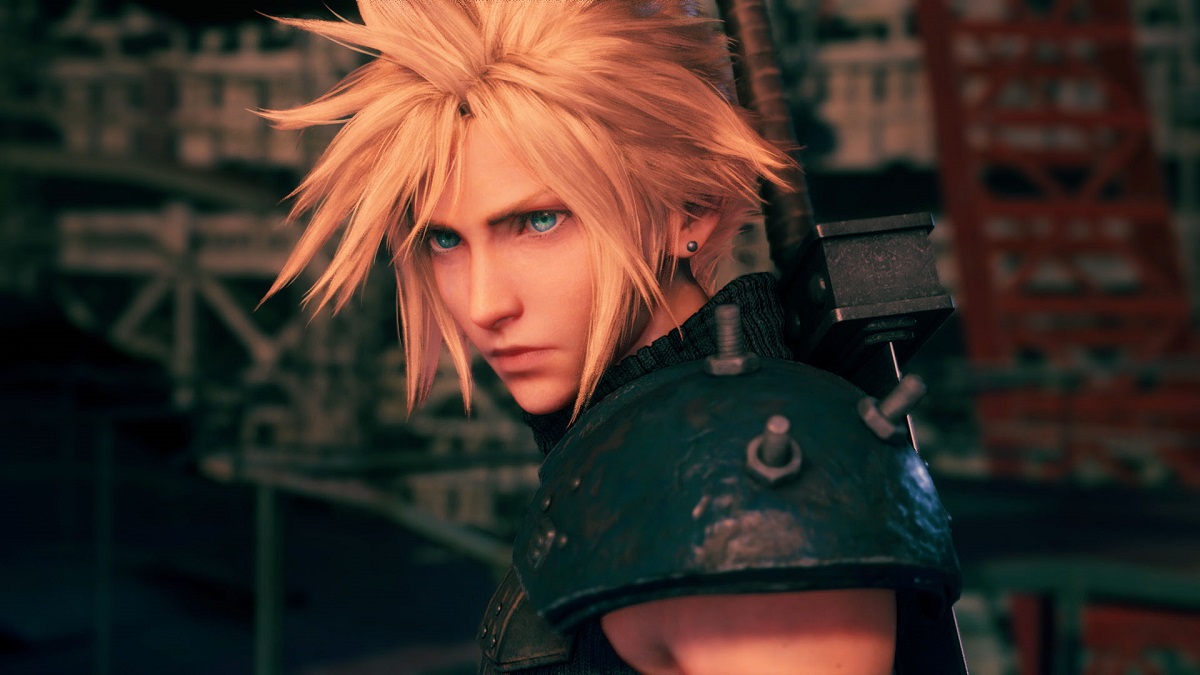 The return of Cloud and Sephiroth

After battling in Radiant Garden in Kingdom Hearts 2, neither Cloud or Sephiroth have returned to the series. They disappeared within a dark portal and have presumably kept fighting each other in another realm. What if they found themselves in Quadratum or somewhere within this “afterlife?” Square Enix could include Cloud’s classic Final Fantasy 7 costume as he reunites with Sora.

Perhaps, Cloud could even be a party member. He did say to not lose sight of his light in the original Kingdom Hearts after all. So it would make sense for him to be a mentor for our spiky-haired hero as Sora faces the bleakest moment in his life so far. The potentially darker tone of Kingdom Hearts IV would match perfectly with the One-Winged Angel’s presence. It would be epic to see Cloud and Sora have a third and final clash with Sephiroth in Kingdom Hearts IV.

Sephiroth has graced Kingdom Hearts and Kingdom Hearts II with his devilishly dark presence, but Garland is the original villain that helped kickstart the legendary Final Fantasy series. He was also featured in this year’s Stranger of Paradise: Final Fantasy Origin. With his sheer power of darkness and huge sword, he would stand as a mighty foe for Sora as a secret boss or perhaps even a major character in the story. His character design is haunting and would strike fear in any budding keyblade wielder. He would fit into the narrative of the Kingdom Hearts well, as he lost himself to the darkness and was corrupted by his power. It almost writes itself. After his death in the original game, he could reappear in Quadratum or any other world in this “afterlife” realm.

The urban landscape of Quadratum would fit Lightning and the Final Fantasy XIII crew perfectly. While Square Enix does not reference the game much nowadays, it is still a memorable favorite for many fans around the world. Lightning would be a useful party member with her high agility and fortitude on the battlefield, while Hope could be a supporting character, directing the gang on their next objective like in Lightning Returns. Death is also a heavy subject in Final Fantasy XIII, so their narrative of almost deathbound beings called L’Cie could work into Kingdom Hearts IV nicely.

It would be easy to say that Tidus and Wakka have been underutilized in the Kingdom Hearts series as they’ve been relegated to just Destiny Island residents. However, it would be terrifically nostalgic if the duo returned to help protect their world from a new threat. They’ve grown up, and it would be neat to see them tag along with Kairi for some adventures, including battles against the heartless with Wakka’s blitzball and Tidus’ Brotherhood sword. Heck, even throw in Selphie from Final Fantasy VIII to help them out, as she was also an island dweller.

If Endor from the Star Wars universe is going to be a world in Kingdom Hearts IV, it would make sense to bring Vaan or Balthier into the action. We can imagine them being a part of the rebel alliance and fighting the empire. The sky pirates could soar in starship battles and help guide Sora through the galaxy. It would be a different take on the characters, but the situation would be similar to how Yuna, Rikku, and Paine were fairies during the events of Kingdom Hearts 2. Final Fantasy XII and the original Star Wars trilogy also share similarities in terms of plot, so Vaan and Balthier would be easy picks for the setting.