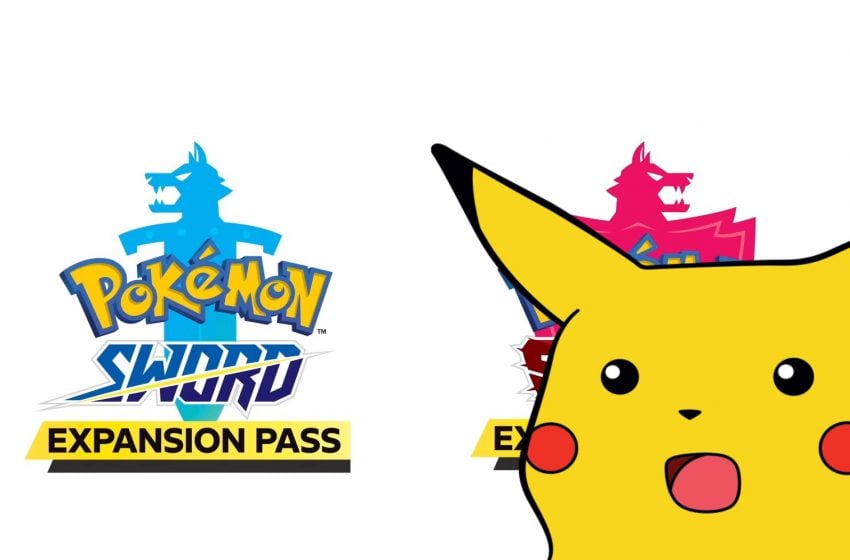 The first Pokémon Direct of the year introduced Pokémon Home, the new Pokémon Mystery Dungeon game, and new Legendaries for Sword and Shield. But the biggest news by far was the two new expansions, Isle of Armor and Crown Tundra—and the $30 Expansion Pass that includes them.

It’s a fun time to be a Pokémon fan, but some have taken pause at this announcement. Before Sword and Shield launched, a sizable portion of the fan base was against developer Game Freak because the titles would not include all 800+ Pokémon from the series so far, a staple of all previous games. They also raised concerns about the game’s overall presentation, as well as gameplay features they considered to be underdeveloped, judging by pre-launch information.

However, with the DLC packs, a few more features are being added, like sparring and co-op battles, and many more Pokémon are finally coming to the Switch games—200 more, according to Nintendo, a mix of new additions and old favorites.

If this was Game Freak’s plan all along, though, why not let fans in on the secret earlier? Why wait this long to announce DLC plans and what they would contain?

There are a few things to consider. 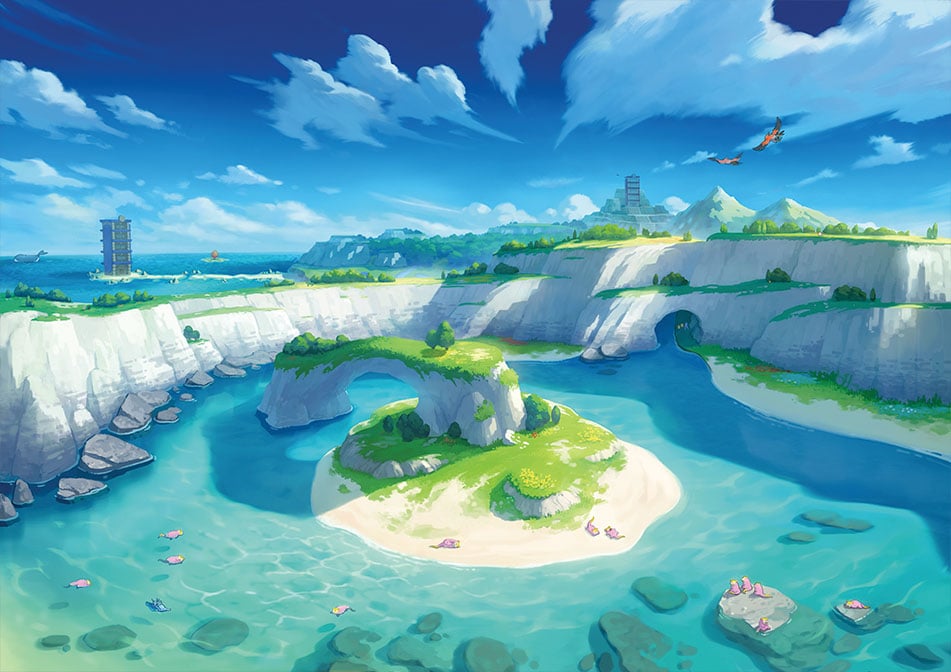 This is the First Pokémon Game on Console.

One big thing to remember is that Sword and Shield are console games—the series’ first, in fact. The Nintendo Switch has very different capabilities than the handheld devices Pokémon games have traditionally released on. These include online functions, smoother graphics, larger worldspaces, and the ability to easily add additional content post-launch, which all make DLC a given. It’s common for large, AAA games to have a line-up of DLC or expansions post-release, and this generation of Pokémon games is no different.

But Nintendo didn’t talk about it before the game launched, as some publishers do, often including planned DLC in a higher-priced deluxe edition. The Pokémon team waited until now to provide any info, even as fans raged.

Given the DLC announcements happened less than two months after the game’s Nov. 15 launch, the development team was definitely privy to them before release. With the amount of outcry at how Game Freak handled the lack of Pokémon in the titles, though, you’d think it would have wanted to reassure fans sooner. 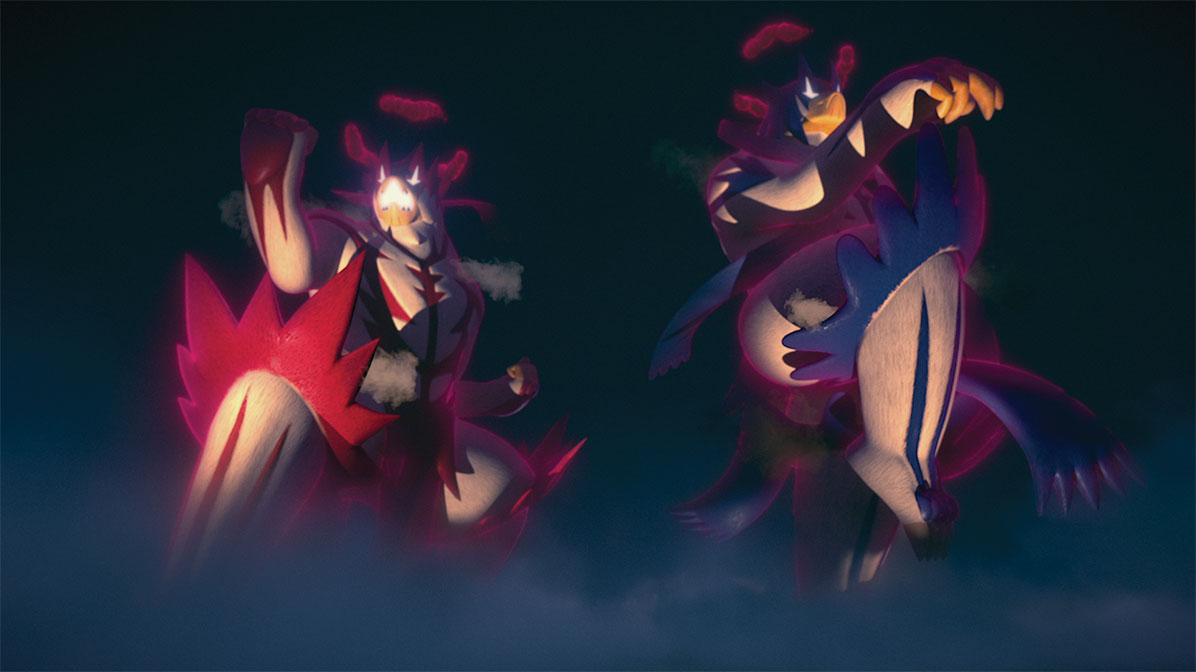 Game Freak Wanted to Focus on Game Mechanics and Features, or So They Said.

To be fair, Game Freak never said it wouldn’t add old Pokémon. However, it remained adamant about limiting the number of Pokémon at release, and the main reason was always optimizing the mechanics and gameplay.

In an interview with Polygon, producer Junichi Masuda was asked about the resources it took to include so many Pokémon in a single game, while also having new features, mechanics, and hooks from previous titles. “I mean, in any design situation, resources and time are always a constraint on what you can do in a project,” Masuda said. “But at the same time, from a creative perspective, it’s part of a discussion we’ve had at Game Freak with Nintendo and The Pokémon Company, and we came to the decision that, at some point, we need to be able to prioritize new gameplay ideas.”

There are plenty of new things to do in Sword and Shield. Players can take part in raid battles to fight Gigamax Pokémon. There are new locations to explore. The Wild Area is large and filled with roaming Pokémon and other players, if you are online. You can go camping with friends to meet their Pokémon. These are fascinating, exciting features.

But, for the most part, they aren’t groundbreaking. The game is not open-world. The graphics are not up to par with other Switch titles like Super Mario Odyssey and the Link’s Awakening remake, or even Breath of the Wild, which is technically a Wii U game.

Yes, 800 Pokémon is quite a lot of content to produce, and, at some point, the expansive Pokédex would have to be trimmed—it can’t grow infinitely, and many Pokémon from past generations are admittedly inconsequential.

But we do have to wonder why Game Freak is bringing in 200 additional Pokémon after defending themselves with so many arguments about not including them at launch. The company could have saved themselves quite a bit of flack from the community by announcing the DLC months ago. 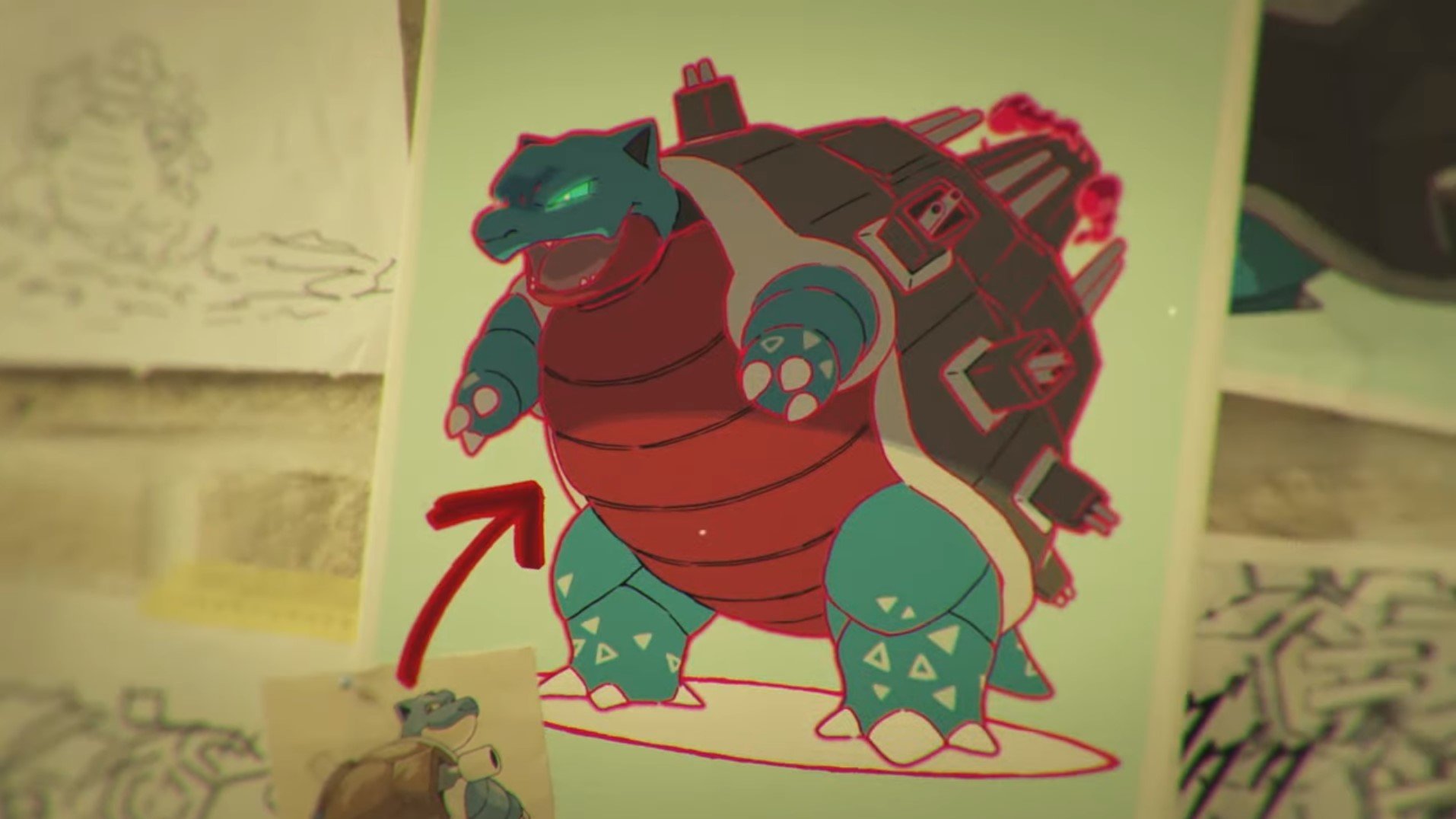 At the end of the day, it’s about money. It’s why they release two versions of every game, and why the players who purchased both games will have to buy the Expansion Pass for each of their titles

Pokémon fans on Reddit have noticed too. Some are split about having more Pokémon to add to their Pokédex, while others are glad to see they can catch some of their favorite creatures.

Sadly, it’s a common tactic in gaming to provide fans an arguably incomplete experience, holding back a feature the players wanted, and then add them in—at a price—later. Game Freak took its time, allowing for the game to grow enough interest—and for record–breaking sales—and then introduced the things everyone really wanted: more gameplay, and more Pokémon. Call us naive, but we thought they were better than that.

Ultimately, while Game Freak claimed it wanted its large team working on mechanics, it did its fans a disservice by not revealing its plans sooner. Sword and Shield are enjoyable, but not revolutionary in gameplay or presentation, and most players will admit to feeling the games are light on the content side.

The games may finally feel complete at the end of the DLC release cycle, but the price tag—a whopping $240 for the complete experience, which doesn’t include potential Ultra releases later—combined with the pre-release blowback and the lackluster state of the final release, all leaves a bad taste overall.