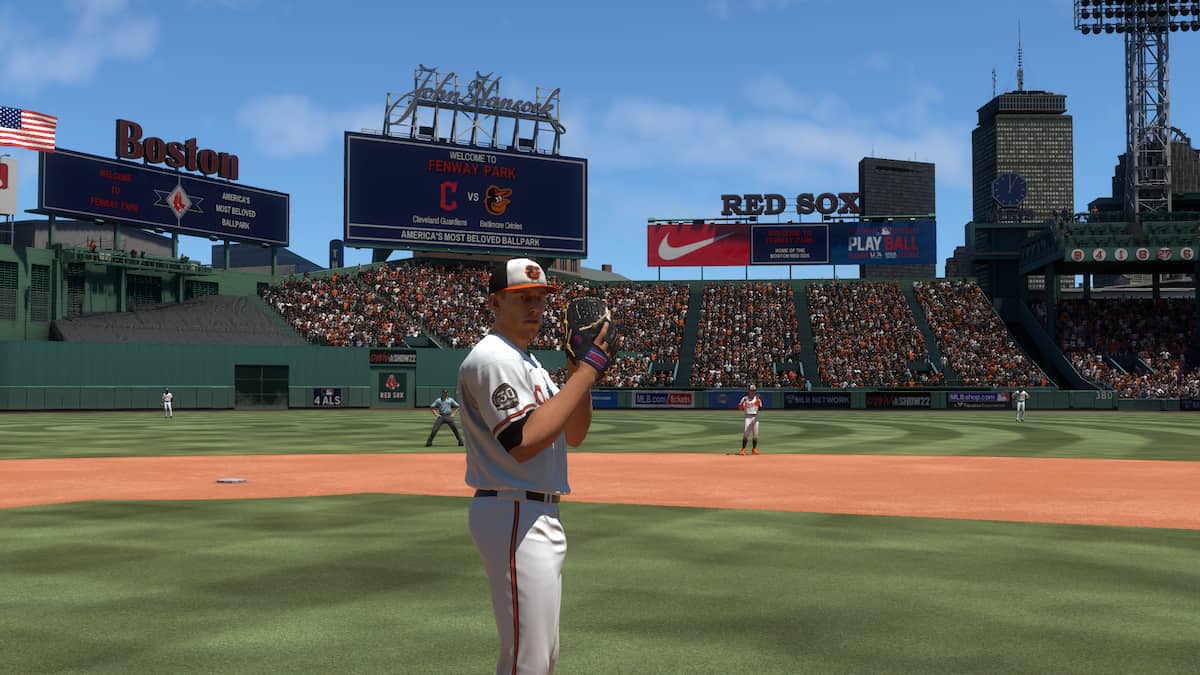 Live service games are littered throughout the entire industry. If the 2000s eventually ended in a skill tree bolted on to every game, the end of the 2010s was about discovering that feedback loops could inject life into otherwise stale or theoretically ‘endless’ games.

The principles of capitalism very proudly and obnoxiously dictate that once you have an audience, you must monetize it. We’ve not only come to expect some kind of drip-feed of rewards to be packed into every game, but we are shocked when a game like Marvel’s Guardians of the Galaxy is just a finished game in a box. We have been conditioned to expect live content.

In the wake of proposed legislation to ban loot boxes, we’ve seen developers shift the window from random rewards you can pull out of a pack to a guaranteed path of rewards you will get if you play. MLB The Show has taken to this formula well. Now in its third year of what I’ll call the XP Program era, players can earn XP in ANY mode in the game and it will feed back into Diamond Dynasty. On the surface, it’s a platonic ideal; you play the way you want, and you get the rewards. The problem comes when developers start to design in reaction to the active player base. Sometimes this idea works fine. A developer can spot a weakness in the economy and give away currency or items to bolster player confidence or engagement. Other times, like this week when MLB the Show launched its third featured program, it feels designed to create engagement so that the studio can tout metrics.

To be fair to Sony San Diego, it was very clear that the first few programs would work like this: start at five weeks, drop down to three weeks, then this program would only be two weeks. Sadly, that doesn’t make the user experience any better, as to ‘complete’ the event by collecting 200,000 XP and obtaining 95 OVR Roy Halladay you need to average around 14,285 XP per day. If you want every single reward, you need over 500,000 XP in just 14 days. To put that into perspective, you need about 96 innings, or around ten full games a day, IF you score 300 xp per inning. In-game objectives will help mitigate this number slightly, but the combination of never knowing exactly when important objectives will show up and not knowing exactly how the XP formula works is almost intentionally designed to create frustration. While this number is by no means unobtainable, it creates a situation I don’t want to be in. Even as I write this piece, I’m already in the back of my mind thinking about how I can make up XP. I’m already behind on May Monthly Awards and every single moment I’m not grinding in the game is time I’m missing out on, and worse, it’s time I’ll never get back.

What bothers me the most is that there’s a high degree of variance in the “bonus” rewards. Everything past the 200,000 mark is just different packs. While a few of them offer guaranteed diamond rewards that can stay on the field all year, the chances of you pulling a card that actually changes your roster are shockingly low.

I continue to critique this game because I love it. In an effort to prove to the industry and perhaps even to themselves, that they could design a model that wasn’t pay-to-win, they designed a system that is work to win. And everybody knows it’s really hard to make rent when the boss cuts your hours in half. The 2020s are setting up to be the “platform era.” You can play any game you want, anywhere you want, but any time you’re not committed to ONLY that game, you risk missing out on rewards you may never have. 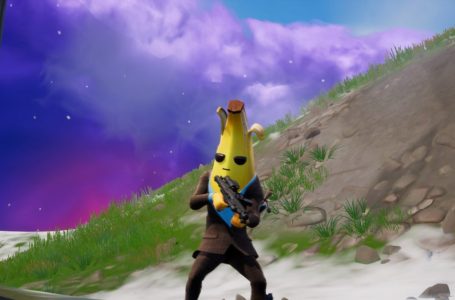 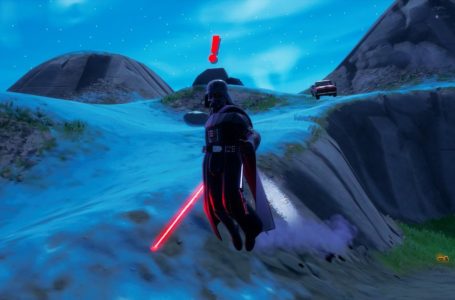 Where to find Imperial Chests in Fortnite Chapter 3 Season 3 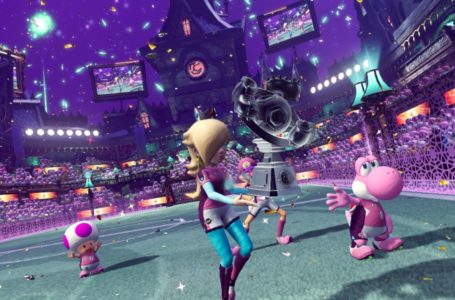 How to intercept a pass in Mario Strikers: Battle League 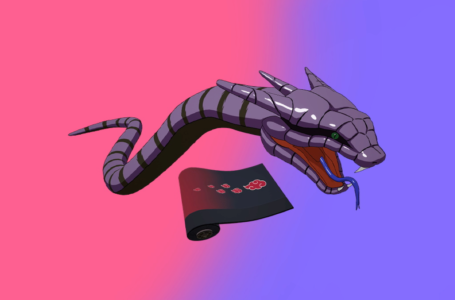 How to get the Manda Glider in Fortnite