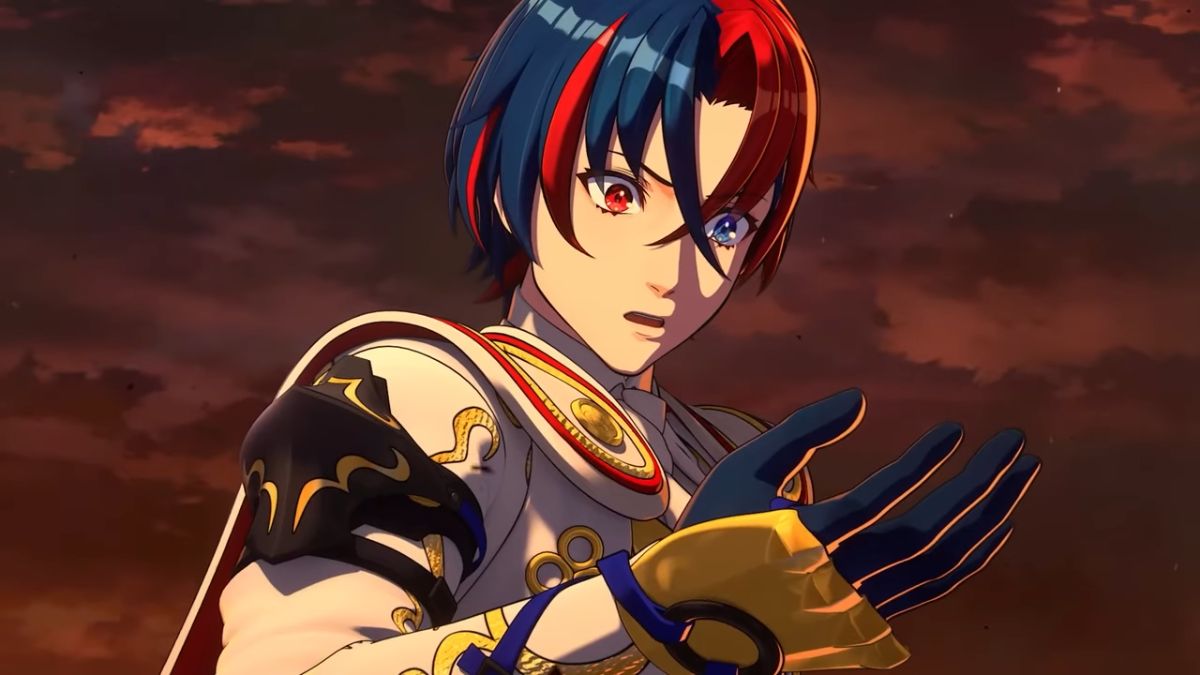 Fire Emblem has a long history as one of Nintendo’s enduring franchises. From the Famicom all the way to the Switch, Fire Emblem has evolved into one of the company’s defining properties, telling memorable stories of war, fantasy, and the power of friendship. While the past decade has seen a resurgence of popularity from the series, with Fire Emblem Engage being the latest release, it may be time for this IP to try its hand in a different medium — like a TV show.

But would a Fire Emblem series work nowadays? Would it be comical or dramatic, live-action or animated? Here are five shows from which the series could take inspiration to be a masterpiece.

Game of Thrones may be more brutal and dramatic, but this could be just the thing a Fire Emblem adaptation needs. It is a franchise about war, after all; perhaps it can take a break from talking about friendship and focus more on the political drama side of things.

Some Fire Emblem games have even reached the same dramatic heights as Game of Thrones, pitting characters you love against each other and giving meaningful motivations to their cause. If a talented team of writers could combine that social aspect with the deep political drama of Game of Thrones, it could translate to television gold.

A lot of anime shows and JRPGs make a critical mistake at the beginning of their run — they have way too much exposition. They start by trying to discuss thousands of years of history and warfare in a few minutes, all for the player or viewer to remember none of it. It’s a common mistake that causes people’s eyes to glaze over from the start.

Attack on Titan does the opposite of that. It doesn’t need to start by trying to explain the entire history of the world right at the beginning and gets right into the action before pacing out the backstory. The pacing of Attack on Titan is a perfect example of any show to follow.

The structure of Fullmetal Alchemist’s story and world is similar to that of Fire Emblem, as it has a large cast of characters and follows a profound story that isn’t afraid to be silly at the right time. Plenty of anime has serious tones with comedy, but the comic relief often happens during serious moments, undercutting the weight of those scenes. Fullmetal Alchemist: Brotherhood lets you sit in those profound moments; it has the characters feel despair, and they act as a normal human being would. Conversely, it has uplifting moments and themes, where characters have genuine connections with each other that aren’t immediately established but built over time.

What a Fire Emblem show could take away from Fullmetal Alchemist: Brotherhood is that there is a proper way to balance severe and non-serious tones in entertainment while having a dramatic plot.

Related: The Last of Us television show might be better than the video game, if you believe TV critics

While Lost is known for its intriguing mysteries and madcap story, many forget the time it spent building out its massive cast through their backstories and interconnected relationships.

There are no two-dimensional characters in Lost; they all have multiple storylines, deal with complex emotions, and often face obstacles throughout the story that challenge their convictions. What sets Fire Emblem apart from other war strategy games is that the characters aren’t expendable; you’re supposed to care for them, and they’re supposed to have characterization. But Fire Emblem doesn’t build its characters to be more than archetypes. It could learn a thing from Lost’s drive to develop its characters into realistic, loveable — and sometimes despicable — characters.

Like many other Shonen anime, My Hero Academia has a large, loveable cast of characters that flourish when they’re together. Their different personalities and powers play off each other well, giving the cast cohesion that other Shonen fails to have. Fullmetal Alchemist Brotherhood knows when to have silly moments, but My Hero Academia knows when to break away from the drama altogether.

If a Fire Emblem show wanted to be more of a Shonen anime, My Hero Academia is an exceptional showcase of how to grow out a cast as a whole to feed into the narrative instead of trying to only focus on individual stories.