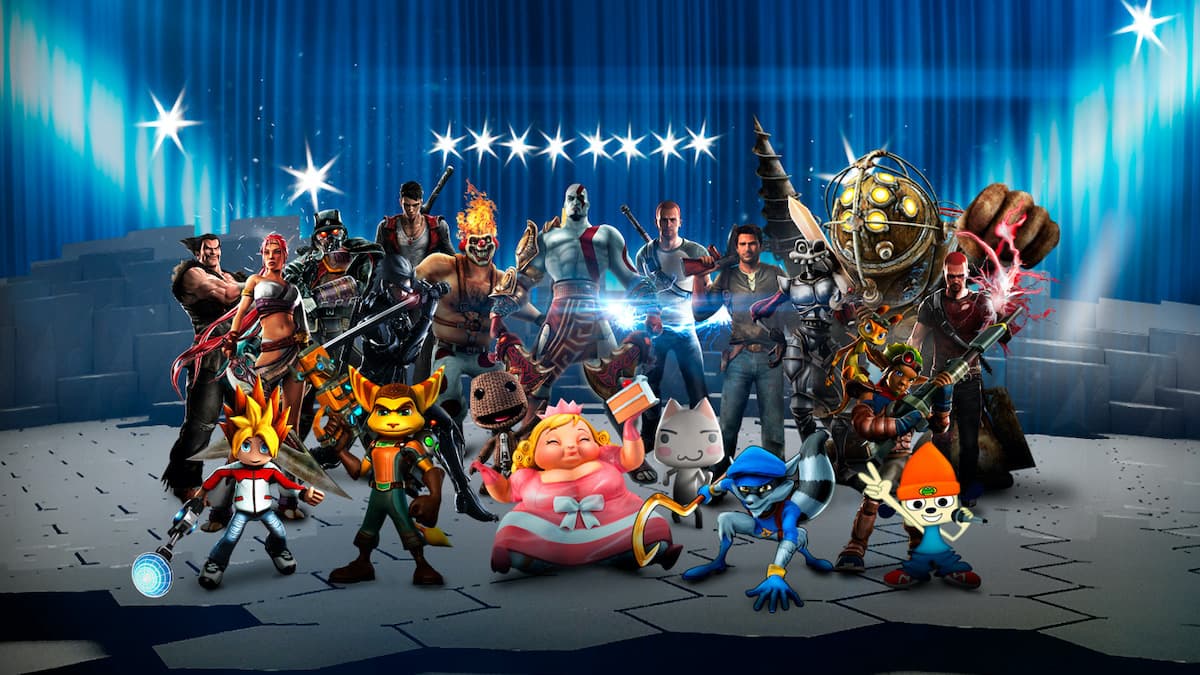 With the news of Sony’s acquisition of the talented Bluepoint Games, we are hoping for some amazing remasters or remakes of classic PlayStation games that need to see the light of day once again. The studio has remade Shadow of the Colossus and Demon’s Souls to great critical acclaim, while also putting out prolific remasters such as Uncharted: The Nathan Drake Collection. Perhaps these five IPs in the PlayStation back catalog could be next.

PlayStation went bananas when it released the first Ape Escape on the original PlayStation. This puzzle-platformer was innovative at the time for introducing the DualShock technology. Using the analog stick, you’re able to catch monkeys in precise detail with the net. The stick also lets you control gadgets in unique ways like being able to input a circular beam sword attack. It was impressive at the time, but think about what you can do with the DualSense. The haptic feedback and adaptive triggers could be implemented for all new gadgets, and a remake of Ape Escape would truly be a great showcase of what the PlayStation 5 can do under Bluepoint Games.

A shocking new remake from Bluepoint Games for Infamous would be fantastic to see. The action and platforming hybrid brought an interesting story and a gritty open world to explore. It also featured superhero powers that had Cole McGrath managing his newfound electricity powers. The combat was exciting and fresh as you learn new abilities and attacks throughout the game. The morality system also helps make it stand out as your actions will change the outcome of the game and some situations. Sadly, this classic Sucker Punch title never saw the light of day on the PlayStation 4. It would be great if Bluepoint Games can remake it to freshen up the graphics and the sometimes clumsy platforming elements for the PS5.

One of the biggest disappointments of the PlayStation 3 generation is PlayStation All-Stars Battle Royale. The concept is fantastic, but the low-quality visuals, poor online, and cheapness of the menus dragged it down heavily. It was a platform fighter similar to the Super Smash Bros. series that has players score based on the supers they performed. Characters like Nathan Drake, Kratos, Sackboy, Parappa The Rapper, and Kat joined in the fight. There was a great foundation with a fun gameplay design, but every other issue piled on top of it to create a mediocre fighting game.

Now, if Bluepoint Games gets a hand of this and reworked the whole game, this idea could finally be successful. Imagine some amazing new visuals and additional characters like Aloy and Rivet — it would be a hit. Bluepoint Games also has a history with this game as it handled the PlayStation Vita port of PlayStation All-Stars Battle Royale.

PlayStation’s first-party lineup is in dire need of diversity, and somehow the publisher hasn’t got a big first-person shooter on the PS5 as of yet that it can call it’s own. Resistance can certainly bring all the Call of Duty boys to the yard. When the original first came out as a PS3 launch title, it impressed audiences with its high-quality visuals and unique concept: what if aliens took over the earth during the World War 2 era? With improved controls and DualSense functionality, Resistance: Fall of Man would be a fantastic get for Sony, and it would once again renew interest in the dormant property.

3D platformer Sly Cooper and the Thievius Raccoonus had tons of personality with its whimsical characters and unique cel-shaded art style. Sneaking around, taking out bosses, and jumping from place to place is a lot of fun within this thrilling adventure. If Bluepoint Games was able to remake this game from the ground up, the cel-shaded visuals would pop on your 4K screen with intricate details and plenty of color. They’d also use the DualSense on the PS5 controller to simulate Sly’s tiny steps forward as he sneaks around his foes.