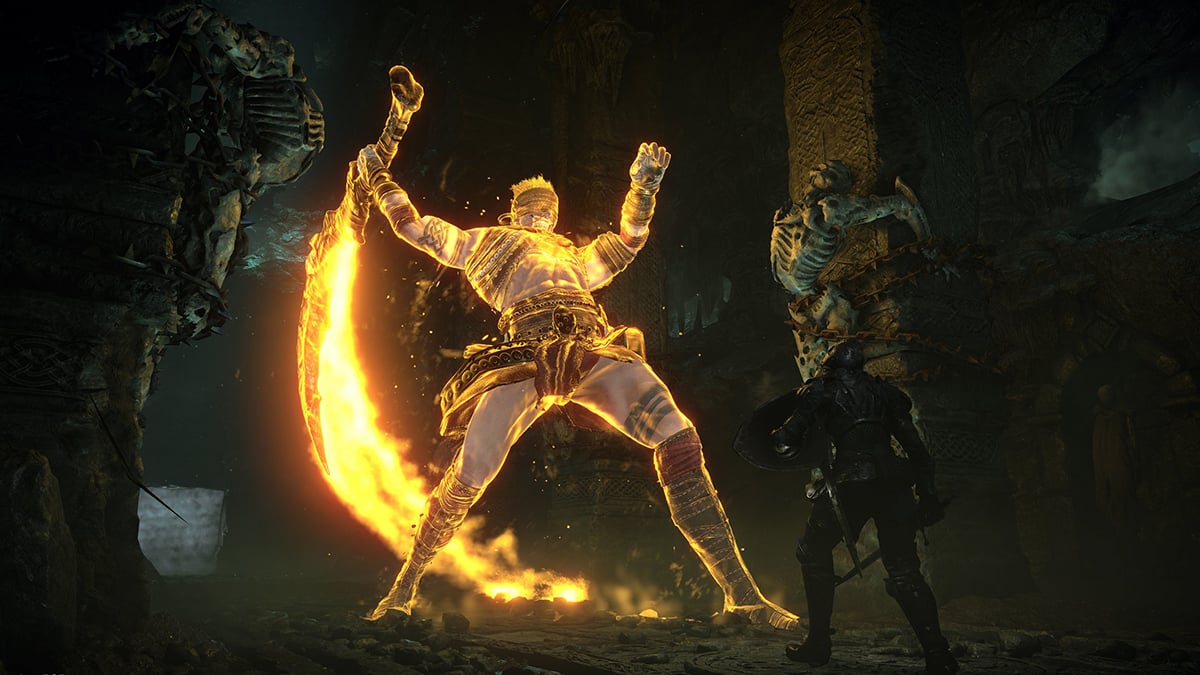 The latest team to join the PlayStation Studios family is Bluepoint Games. It’s not surprising in the least, but the acquisition has implications about what’s next for Bluepoint.

Head of PlayStation Studios Hermen Hulst broke the news on the PlayStation Blog, warmly welcoming Bluepoint to the family. Hulst praised the team, saying it “has raised the bar on console-defining visuals and gameplay.” He also foreshadowed Sony’s plans for the newly acquired studio, saying its “vast expertise in world building and character creation will be a huge plus for future PlayStation Studios properties.”

The phrasing of “future PlayStation Studios properties” is interesting, considering Bluepoint Games has a reputation for remastering and remaking games from the past. Most recently, it produced the stellar Demon’s Souls PS5 remake, which launched alongside the console. Prior to that, it released the critically acclaimed Shadow of the Colossus remake on PS4.

So we’re left with questions about what Bluepoint could be working on next. Studio president Marco Thrush offered no hints when speaking about the company’s acquisition, saying it “empowers our team to raise the quality-bar even further and create even more impactful experiences for the PlayStation community.” There is a rumored Metal Gear remake in the works, or perhaps the team could work on an original title. Whatever is next, PlayStation Studios has plenty of faith in the team at Bluepoint.