Like any year, there were a number of great games that came out in 2019. But which single company dished out the best content over the past 12 months? After reviewing the various video game releases of the year, the answer seemed pretty clear: Our 2019 Best Company of the Year is Nintendo.

To put it simply, Nintendo has been involved with a lot of great games this year, mostly in the publishing capacity. Just look at this list.

Super Mario Maker 2 is a great follow-up to one of the Wii U’s best games, staying loyal to what made the first game great while also adding a ton of new content.

Fire Emblem: Three Houses is arguably the Fire Emblem series at its best, providing an experience both newcomers and series veterans alike can enjoy.

Astral Chain had the NieR:Automata and Bayonetta studio PlatinumGames creating a fantastic action game that might be the best third-party console-exclusive of the year. 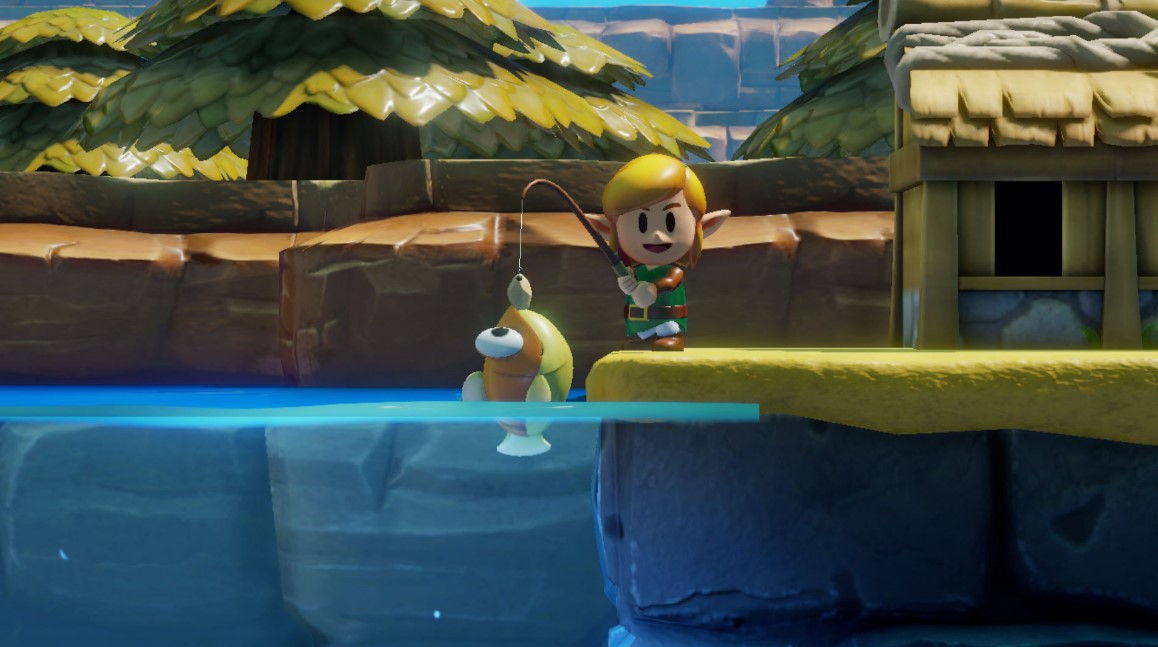 The Legend of Zelda: Link’s Awakening faithfully recreated a classic while modernizing it for the current era, making a version just as good as, if not better than, the beloved original.

Pokémon Sword and Shield, though mired by controversy before its release, performed extremely well around the world and has already become a top seller within the Pokemon brand. Even wary reviewers came around to the charming title.

Luigi’s Mansion 3 brought some new concepts to a tried and true formula that provided for one of the best examples of just pure fun in video games this year.

Aside from those standout titles, Nintendo was involved in a number of other interesting games this year. Games like Ring Fit Adventure and Tetris 99 may not have quite reached the levels of praise as some of those previously mentioned titles, but they tried something new, and were terribly enjoyable to boot, bringing interesting, new concepts to the gaming world.

Then there’s Cadence of Hyrule: Crypt of the NecroDancer Featuring The Legend of Zelda, which took the unique gameplay of an acclaimed indie title and gave it a fresh, new, Zelda-themed paint job, the result of which is another awesome game.

And we can’t talk about Nintendo in 2019 without mentioning Super Smash Bros. Ultimate DLC. While the base game may have come out late last year, there has been a lot added to the game this year. Not the least of which is the addition of one of the most requested characters of all time, Banjo & Kazooie, as a DLC fighter.

Joker from Persona 5, various Heros from the Dragon Quest series, Terry Bogard from the Fatal Fury series, and Piranha Plant from the Mario series were all also added as DLC fighters this year, with most of them coming with new stages, Spirits, and music tracks. There were even a couple of new modes added to the game in free updates, namely the Stage Builder and Home Run Contest.

It’s no surprise that Nintendo would want to continue to support one of its most successful games on its current console, but we would be remiss if we didn’t mention the inclusions of some new fighters that have made a lot of people’s dreams come true.

The Power is in Your Hand… held

We also can’t wrap this up without talking about the system itself, the Nintendo Switch. A best-seller worldwide, it launched a portable-only version in the Switch Lite earlier this year, and just recently even moved into the Chinese market, further bolstering its global reach.

The Switch has also proven to be a bit of a technical feat, with impressive ports like The Witcher 3: Wild Hunt releasing this year, and huge titles like The Outer Worlds coming to the system in 2020.

Of course, Nintendo’s track record in 2019 hasn’t been perfect. The exclusion of several older Pokémon in Pokémon Sword and Shield was the cause of controversy through much of the year, and Mario Kart Tour on mobile was generally seen as disappointing.

However, all the great new games and ideas that Nintendo brought to 2019 more than outweigh the negatives, and no other company has had as much influence, fan love, and financial success as Nintendo this year.