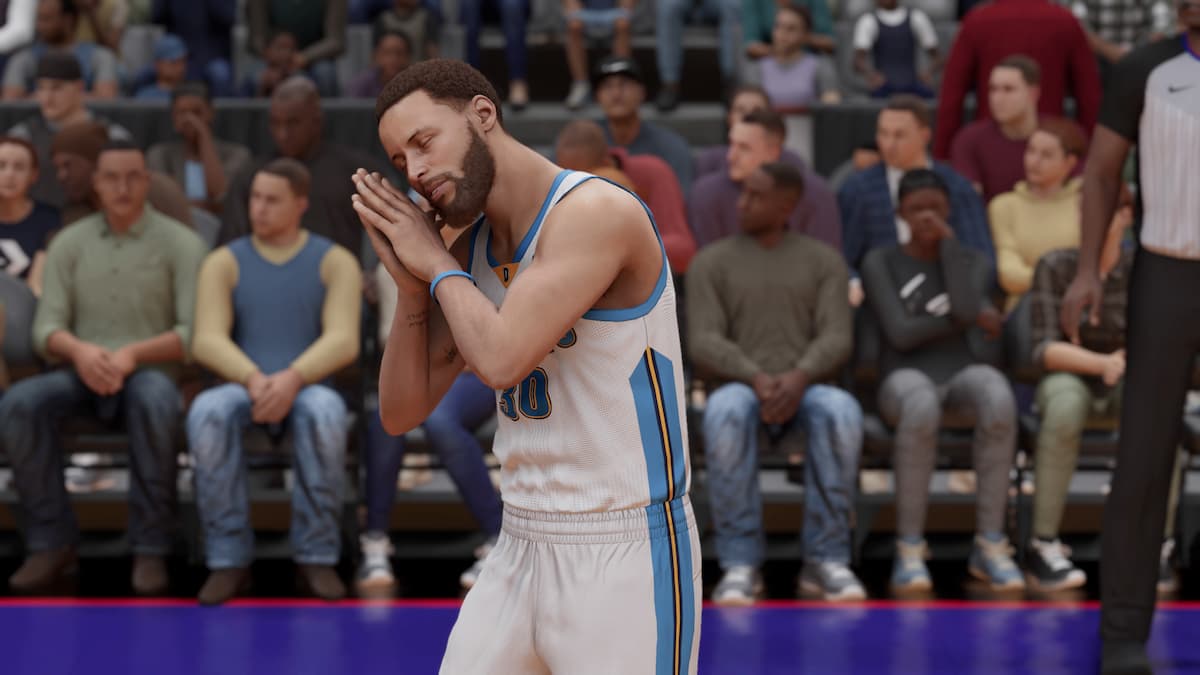 I owe my entire existence in this industry to sports games. Without my father insisting that he be able to play the latest Madden game, it’s possible that I never owned anything past a Sega Genesis. As I got older sports games became a way for me to express myself as a disabled man — the literal power fantasy of being good at a sport has always been appealing to me. 2021 was also a fantastic year in real-life sports for me as well, as my hometown Cincinnati Bengals not only won their first playoff game since I’ve been alive but made it all the way to the Super Bowl. Knowing that this year’s Bengals team would be one of the highest-rated Bengals teams in recent memory, I was ecstatic for Madden 23 to arrive in the fall. Having a team with a good base rating means higher-rated cards in the fantasy team building that is Madden Ultimate Team, which is where I spend most of my time.

With that in mind, I was able to grab a few of the Bengals top players and build an 85 OVR team in the mode over the first few weeks. While that may not sound impressive, the core structure of MUT is built on the idea that we very slowly increase the OVR on the cards, week after week, and we normally don’t reach 99 OVR cards until around the Super Bowl in February.

Knowledge isn’t always as helpful as we need it to be. These games are always trying to make big overhauls to their formula so that nothing ever feels “solved.” One of the biggest changes MUT made this year was to give people who bought the most expensive version of the game $40 worth of Madden Points, the game’s premium currency. Madden is a bit late to the party in terms of offering “free” premium currency to players, but it still made for an exciting first night of opening packs.

Flag on the play

All of this sounds like a solid foundation for a great year, right? You have more capital than ever, and your favorite team has its highest starting point in years. The only problem is that the weekly flow of MUT is absolutely broken. In an effort to give players better rewards, Madden has moved to a traditional battle pass where you do activities to get rewards. It couldn’t get simpler for the first few weeks of playing. However, the larger battle pass includes something called the Competitive Pass. This fuses together all of competitive Madden into a single reward track. You can still get rewards by simply playing your preferred mode, but most new player cards come from a pass that cycles out every two weeks.

This means that if you want the best rewards, you don’t just need to win games online, you also need to engage in four Solo Battle games against the CPU every day. On top of that, in order to maximize your rewards, you’ll need to play at least a chunk of them on the hardest difficulty. What’s that? You don’t like playing on the highest difficulty? Well, too bad for you. It’s the absolute worst kind of system. By designing a reward structure that forces the player to play every day to drive up engagement numbers, you create a system that makes it even harder to stay competitive online. If you’re not keeping up with the Joneses by spending hours playing modes you don’t really like, you’re going to lose out to someone who does.

Feeling frustrated with Madden’s changes, I decided to take a break and throw myself into NBA 2K23. I don’t love basketball like I do football, but there’s something about greening shots in 2K that feels magical. I can not overstate how deeply mechanical NBA 2K can be. The skill floor is so much higher than Madden. While 2K may not be an outright difficult game to play, in order to really succeed in MyTeam, you need to be exceptionally consistent. You’ll have to be aware of a decent handful of players, what their strengths and weaknesses are, what their shot releases are, and their stamina.  On top of that, you have to grind stats for specific objectives. You also need to eventually play on higher difficulties which then require you to understand everything I just described on an even deeper level to succeed. Everything can feel a tad dizzying.

Thus far, NBA 2K isn’t doing anything too annoying, or at least nothing that I didn’t expect. That is until I started working on this piece, and I realized that part of the rotating door of content is weekly Takeover cards. The guide I just linked you to is effectively useless now — once that card is gone you don’t even have a 0.1% chance of pulling it from a wheel spin or a vault opening. Takeover cards are fantastic, but their increased OVR comes at a rather steep cost: unhealthy and unrealistic objectives. For example, to get one of the latest Takeover players, you need to make sure that you score 1,161 points with players who play on the Lakers. Now, let’s just say for the sake of argument that you score 60 points a game. If you do the math that’s over 19 games in a single week. And that’s just one of ten objectives.

Both of these games are games that I enjoy, but both of them refuse to do anything other than insist you choose one to spend all your time on them. I love playing sports games, they are a true form of power fantasy to me as a disabled man who could never use my body in any of these fantastic ways but they are demanding so much time from me. Games are, after all, supposed to be fun. These just feel like work. 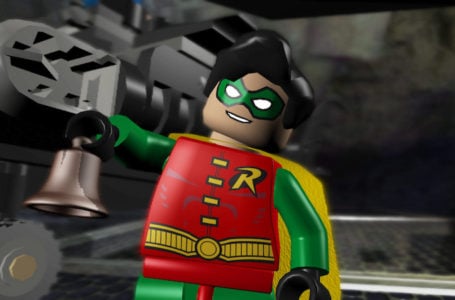 The 10 Best Lego Video Games For PC and Consoles 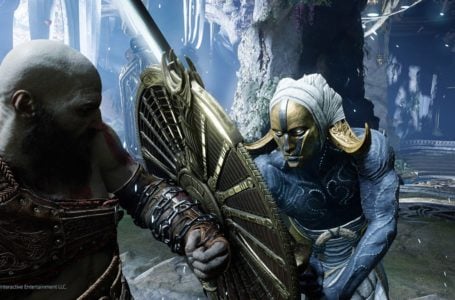 Every shield in God of War Ragnarok, Ranked