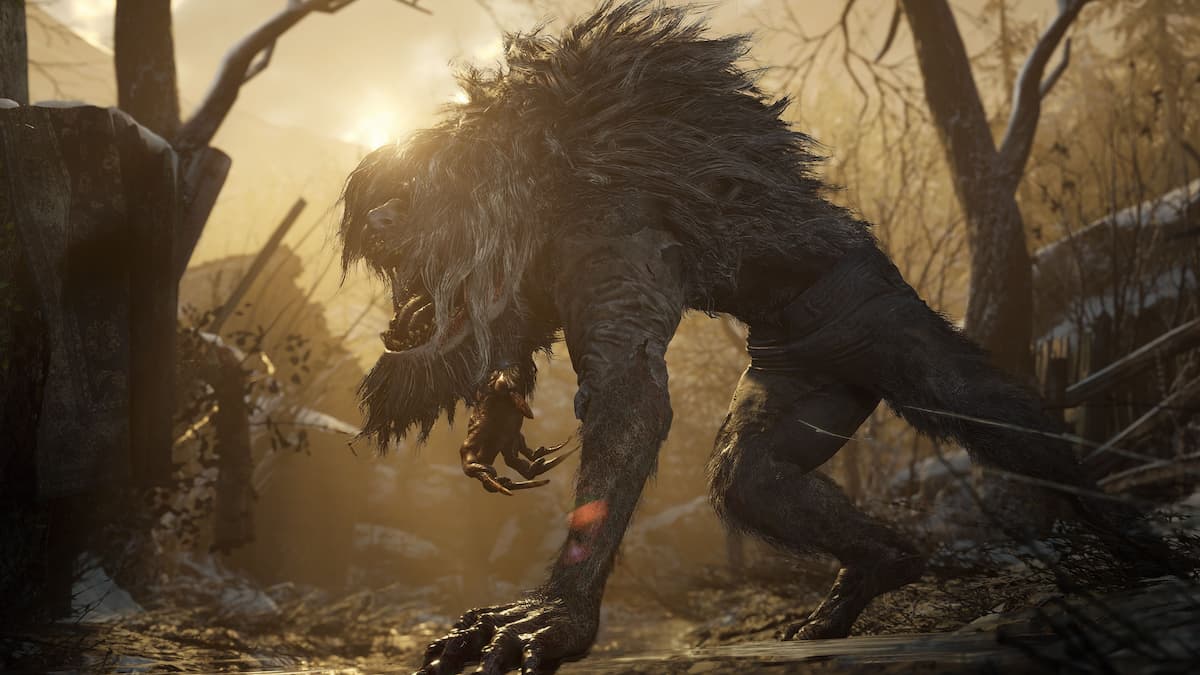 Leading up to the release of Resident Evil Village this Friday were several timed demos of the survival horror sequel from Capcom. The first couple of demos were timed affairs exclusive to PlayStation consoles, while both demos eventually made their way to other platforms. Unlike the Maiden demo, the first section is set in the game’s eponymous village, in a hub area that connects to several different locations. This is similar to the exterior area of Resident Evil 7’s Baker House near the RV. The second demo opened up Castle Dimitrescu, an area that feels very similar to Raccoon City from the Resident Evil 3 remake. The winding routes and secret passages are designed to help you avoid the towering figure of Lady Dimitrescu, but they’re also quite confusing to navigate. While we furiously dashed through the content before the 30-minute, and later 60-minute timer ended, we noticed some things that say a lot more about the game than we had time to grasp while playing.

In the main hub that the first demo dropped us in, we saw a shrine with a nodding goat statue. As we approached, the game explained that we could destroy these statues, much like the Mr. Everywhere statues in Resident Evil 7. However, we were warned that shooting them would incur the wrath of Mother Miranda. While the demo didn’t let us explore the repercussions of shooting these statues, it seems as though the game may become more challenging, or a certain boss might be more powerful if we kept breaking these statues.

The first and only encounter with Resident Evil Village’s enemies was in a field with two of the lycan creatures. Tall plants obstructed our view, and all we could hear were the growls from the aggressors somewhere ahead. After darting inside a nearby shack, we realized that it was possible to barricade the entrance and burst bags of flour to create a fog to hide in. Several houses around the village are kitted out like this, showing that the tried and tested tactic of run and hide is a viable one. It demonstrated that there could be more variation in the combination of defensible positions throughout the game. Resident Evil 4 fans won’t settle for anything less than a ladder they can kick down.

Off the beaten track

While we didn’t have long to explore in the demo when we did veer away from the main path, it always paid off. There are items to be found everywhere, whether it’s scrap, a shotgun, ammo, or a winch you don’t have the right tool to use just yet. The game’s map will even update with points of interest once you’ve found them. This should make exploration of areas like Castle Dimitrescu, with dozens of doors that all look the same, a lot easier — particularly when backtracking with a useful item for a single winch that probably only hides a green herb.

Werewolves are hard to fight

Taking on the lycans felt both familiar and frighteningly fresh. These enemies sway and shamble as the Molded in Resident Evil 7 did. It makes them tough to hit with any of your shots until they’re up close. That’s when they come to life, though. They’ll get down on all fours and rush you, jumping up for a swipe or a bite. It showed us that some tactics wouldn’t work in this game, and keeping distance — or a bookcase — between the lycans and Ethan, is the best plan for every fight.

Our final point regarding the Village demo is about the core story beat that the demo focused on. Ethan saves a young woman and her father from lycans, getting them into a safe house. Soon after, this safehouse literally blows up, forcing Ethan to perform some stunts that are usually reserved for action movies. While we can’t speak for the rest of the game, these moments felt far more action-oriented than the claustrophobic horror we expected. As a result, we’re wary of what the rest of the story has in store for players. Capcom is toeing the line between horror and action again, and we don’t want them to step too far in the wrong direction.

The Castle demo provided an interesting environment, because it’s filled with hidden passageways. Those who have played the Maiden demo will be all too aware of this. In the demo, we followed the route through the Maiden demo backwards, pursued by a daughter of Lady Dimitrescu. When we came to the large room with ornate warriors around the walls, the door we came through in that first demo was closed. To open it, we had to shoot the lit brazier in the room so that it spread fire to the other two pedestals in the room. This indicates that the castle area at least will be filled with more obscure puzzles that players could miss entirely. There was no item or note to hint at the solution here — we had to work it out for ourselves. We can see this becoming both frustrating and enlightening in the final product.

The final item of note from our time with the demo was a necklace. The Maiden demo has an infamous item in it, a necklace with a jawbone that hangs in the middle. In the Castle demo, the same necklace drops from one of the lesser vampire enemies. However, it’s called Ingrid’s Necklace. Unfortunately, the item seems to be nothing more than a collectible that you sell to The Duke. Whether it has any importance later in the game is unknown at this point. We’re also unsure if the enemy that dropped this necklace was indeed Ingrid.

A note earlier in the demo lists candidates, some of whom have presumably become vampires successfully turned by Lady Dimitrescu. One of these candidates is Ingrid, though she is listed as having an insatiable appetite. We’re intrigued and want to learn more about this character. So far, the pieces of environmental storytelling we’ve found indicate that she got so hungry that the food Lady Dimitrescu fed her wasn’t enough, and she started drinking the blood of animals. Of course, there’s bound to be more to this story, but we won’t know it all until the game is in our hands.