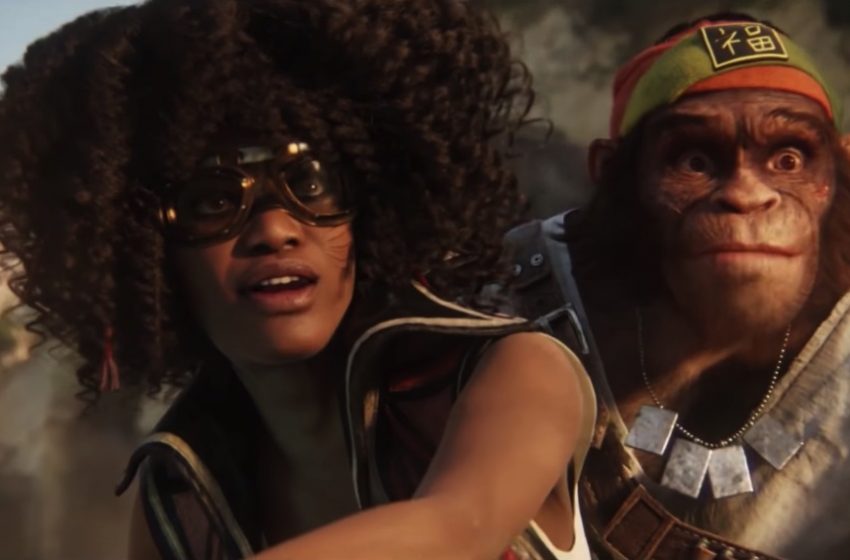 Last week, during an earnings call in which Ubisoft confirmed their plans for this coming fiscal year, it was revealed that sci-fi adventure sequel Beyond Good and Evil 2 would not be part of the five big releases that the company has been planning.

The game was rumored to have begun work as far back as 2007, but despite years of languishing in development hell, the game finally looked as though it might see a release this year. However, the earnings call means it won’t be released until April 2021 at the earliest.

This year’s games line-up is relatively extensive, so currently, Beyond Good and Evil 2 is one of the few games that will have to compete for gamers’ wallets after the next consoles have released. But it’s not alone, as these games are also confirmed, or very unlikely to make a release this year.

As Microsoft is gearing up for its new console release and having just launched the Age of Empires II: Definitive Edition with a Definitive Edition of the third game on the way, the fourth game will not be coming this year. It has been three years since developer Relic Entertainment has released a game, so the Age of Empires IV may not be that far away from completion. Still, it will take attention away from the new games coming to the Xbox Series X. An early 2021 release would be a significant boost to the January/February big release lull, though.

Platinum Games are a big studio, but they currently have four projects on the go with Bayonetta 3, Babylon’s Fall, kickstarted The Wonderful 101, and their mysterious ‘4’ project. With the names on show here, and with a seemingly big announcement coming for the mystery project, it would make sense that Babylon’s Fall is the game that will take the backseat this year and show up again in 2021. Only a single teaser in the last year for it implies that it still has a way to go yet.

Likely to be one of the biggest PC releases in years with the name attached to it, Baldur’s Gate III will be a game that Larion Studios will want to get right. They certainly have the pedigree to produce the type of action RPG experience that fans would expect from such an illustrious series, but that type of production is going to take time. The earliest we would expect this to release would be in the second quarter of 2021.

Another game with a great lineage, Metroid Prime 4, had been in development at Namco Bandai before Nintendo completely restarted development in January last year, handing the project back to the series creators Retro Studios. That was fantastic to see as it was a clear indication that Nintendo wants to make Metroid Prime 4 the best it can be.

The bad news for us fans though, is that starting from scratch, with their first game on Switch, it’s going to take Retro time to bring it to life. We would expect to see some of the studio’s progress, but don’t expect a release any time soon.

One of the most expensive games in history, Star Citizen is a game that is in danger of never being released fully, and even if it does, it’s difficult to see how it can live up to its expectations. However, the game is still being developed, and features are yet being introduced. Lots of alpha testing means that it at least sees progress, but it still looks like a proper release is some way off, with a launch very unlikely to take place this year.

Bethesda has been demonstrating a poor form of late. Fallout 4 was good, but not nearly at the bar set by Fallout 3 and New Vegas, Fallout 76 has been a mess from the beginning, and their mobile releases have been relatively mediocre games plagued with microtransactions. So far, though, the mainline Elder Scrolls series has survived the heavy scrutiny. But Bethesda will be keen not to rush this. Starfield may make this year, but there’s virtually zero chance of the next Elder Scrolls making it this year, and only a slim chance that it will make 2021. 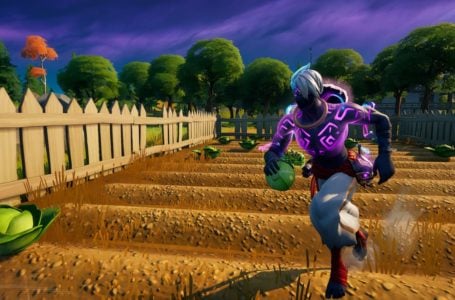 Where to consume Foraged Items in Fortnite Chapter 2 Season 6 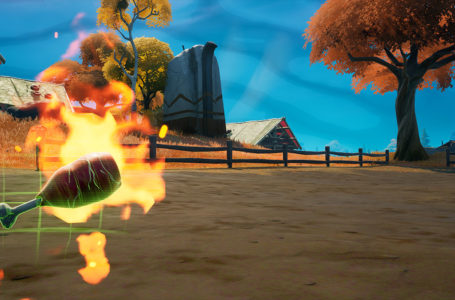 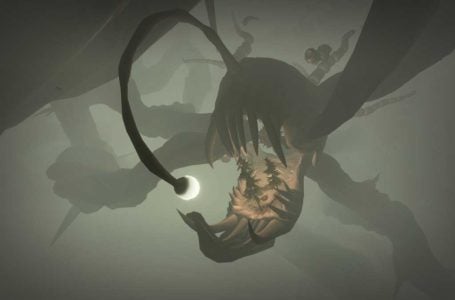 Outer Wilds Echoes of the Eye DLC pops up on Steam 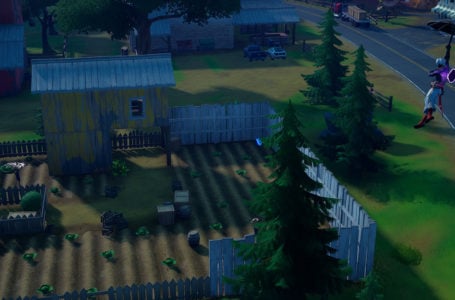