Despite the fact that we didn’t see many releases from Sony directly, 2019 was a huge year for the PlayStation 4. A number of great games mainly came from third parties, although Sony did occasionally drop a title or three, to remind gamers of their strength in developers.

But which game came out on top when it came to being the best of 2019? Let’s take a look at how the releases stacked up, and what ended up on top. 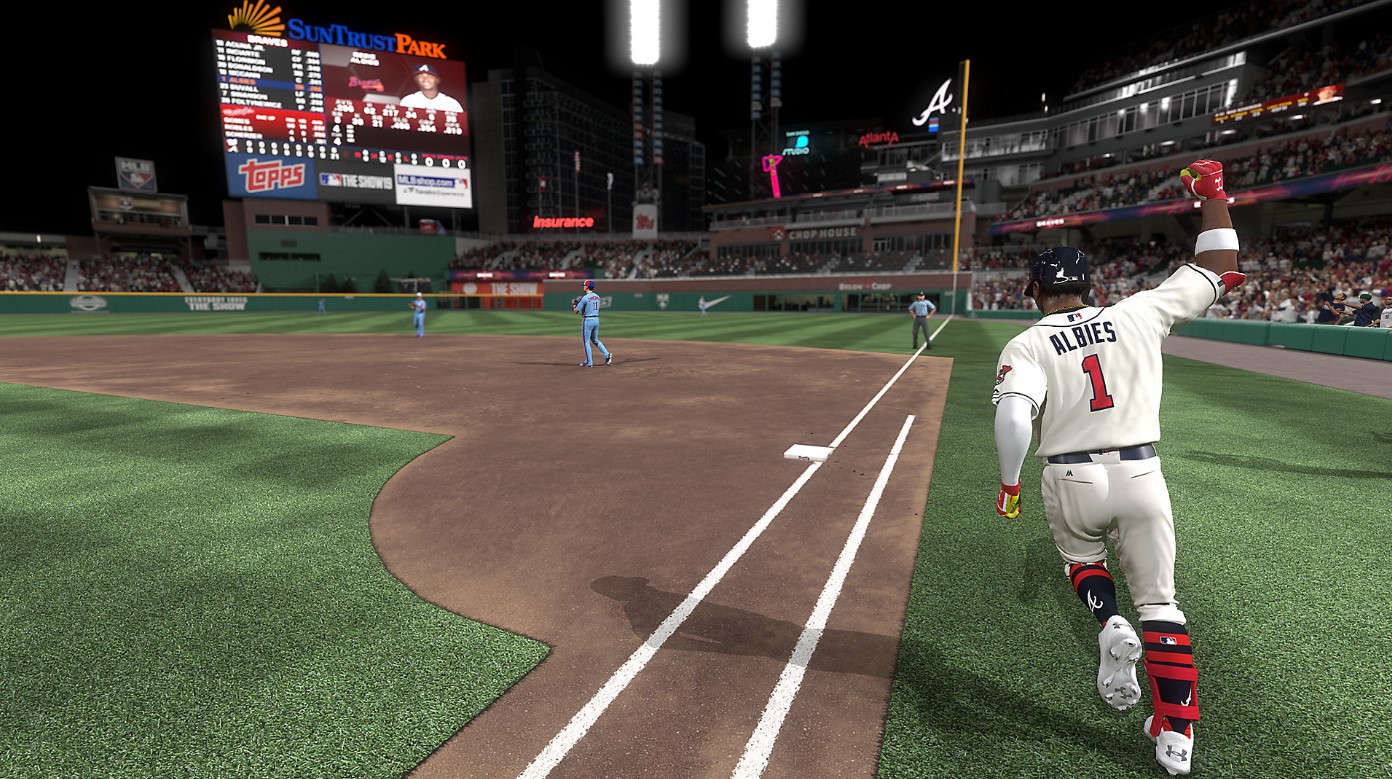 After last year’s edition of MLB took a stumble with strictly online features, it’s great to see Sony’s MLB squad come back for a good line drive in the park. MLB The Show 19 packs a punch with its great modes, including one that lets players relive some of the best moments in baseball history. On top of that, the visuals look better than ever; and the gameplay nails every aspect of the sport, right down to buzzing pitches past the star batter. This was one game that was worth playing from the beginning of the season to the end. 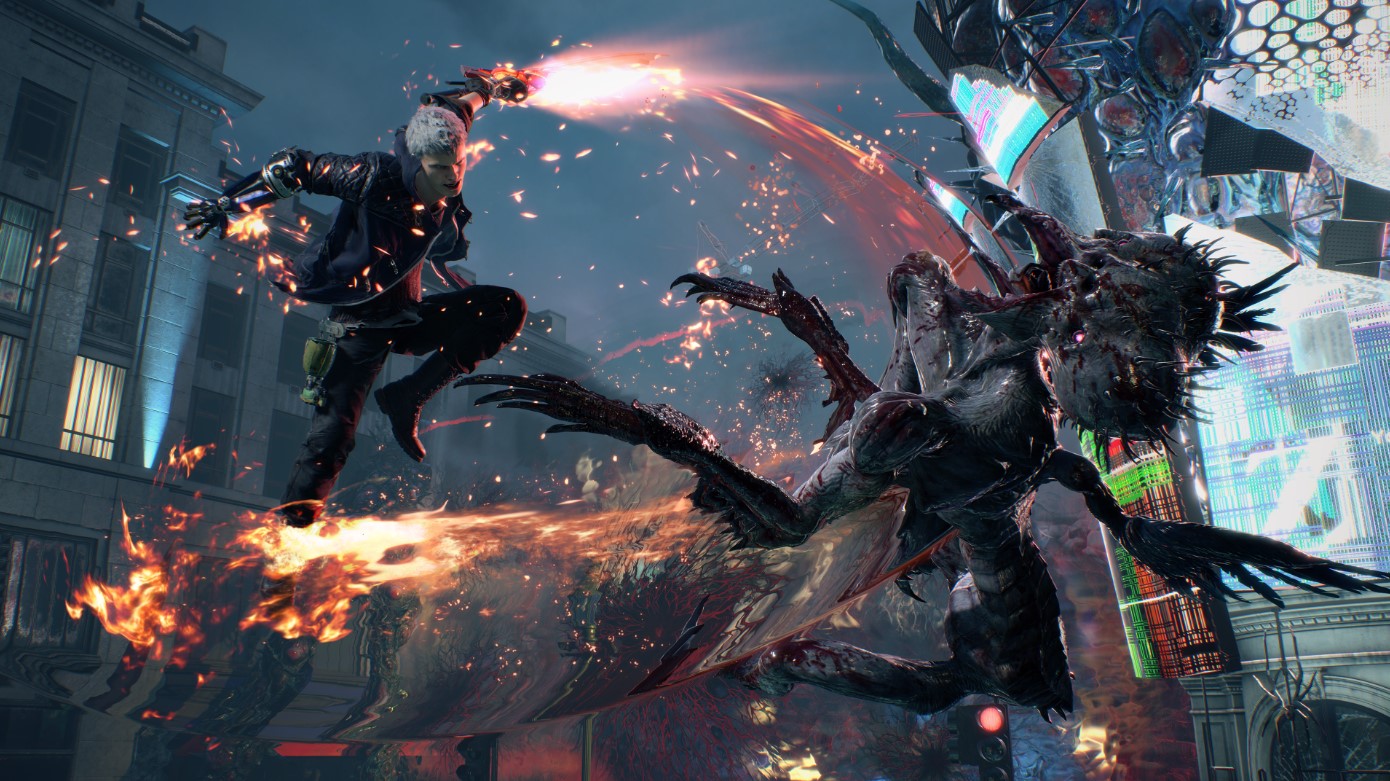 Not that Ninja Theory’s DmC: Devil May Cry wasn’t a great game—it clearly was—but Capcom knew that fans wanted a return to the “classic” Dante. And they got it with the thrilling Devil May Cry 5. Returning to form on the level of the first games in the series, part five comes through with awesome boss battles, unpredictably wild combat, and the kind of visuals that pop off the screen. On top of that, the characters are a peculiar bunch, adding some nice replayability to the game. After you play, you might cry. Once again, the team at Remedy Entertainment deliver with a surprise out of left field, as it did with Alan Wake and Quantum Break. While Control tells a rather cryptic story that takes a bit to unfold, it does so incredibly well, as you open up new powers for your lead character, Jesse Faden. With utmost quality in almost every ounce of its visuals and controls that open up something new around every corner, this is one game that’s well worth taking Control over. 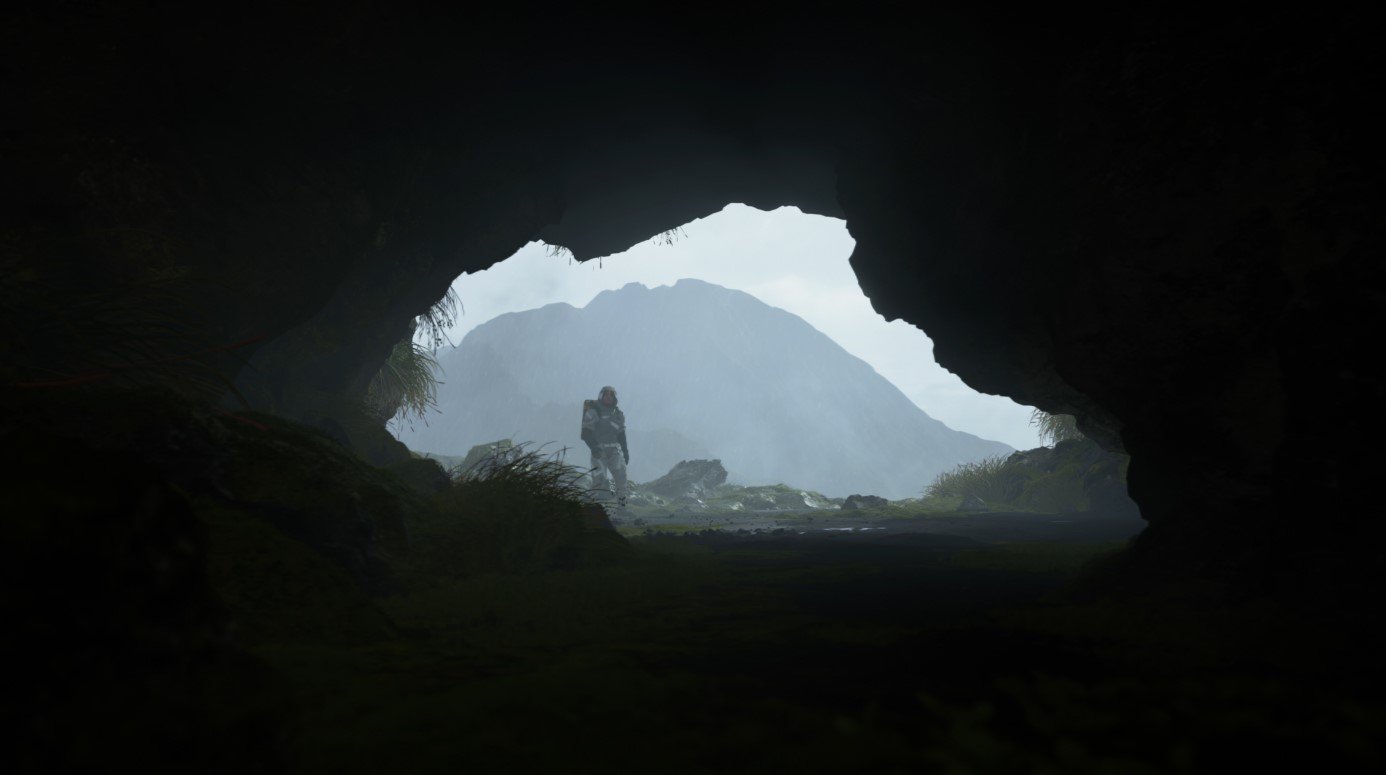 Is there any game out there like Hideo Kojima’s Death Stranding? No, there is not. And that’s a good thing. While some players may complain that this is merely a glorified delivery game, there’s much more to Stranding than that. Its characterization is bizarre—and awesome—and its gameplay, while requiring a little bit of patience, has great payoff as you go along. Plus, its cast can’t be beat, and its production value is right up there with some of Kojima’s best. As weird as it is, Death Stranding is undeniably unforgettable. 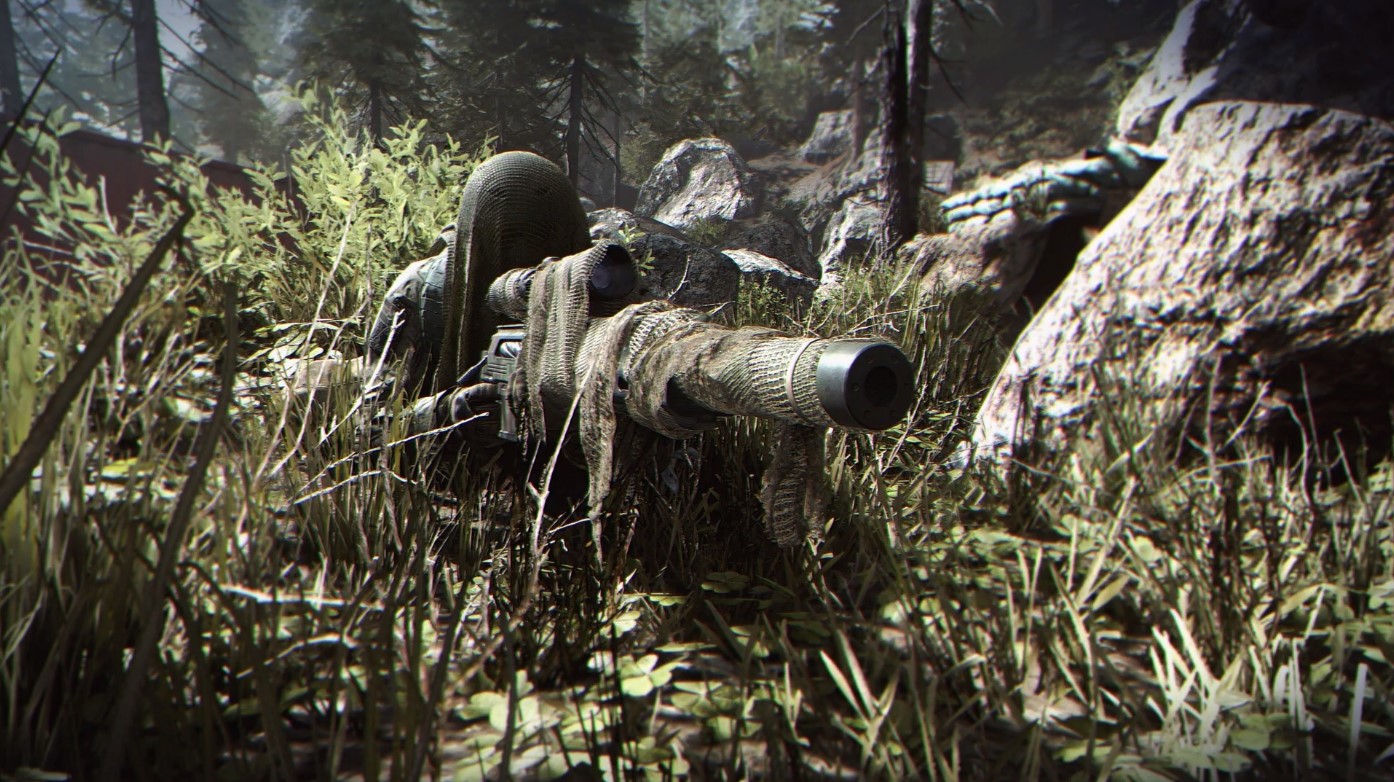 Some long-time fans of Call of Duty felt burned by last year’s Black Ops 4, mainly due to its lack of campaign. But they’re sure to love Modern Warfare, which not only feels like a complete package, but is probably one of the best in the series to date. The story is riveting and keeps you involved; and the multiplayer is still the best around, with a mixture of competitive and challenging co-op missions. It’s unknown where the series goes from here, but Modern Warfare brings Call of Duty back to a top-tier level—and almost to the top of our list.

PlayStation 4 Game of the Year: Only foolish gamers would consider Resident Evil 2 “just another remake.” This game raises the bar on how remakes should be made, and sets a new standard for Capcom in terms of survival-horror quality.

Everything that was great about the original game is here, but improved with amazing visuals, as well as gameplay that feels better than anything the older “tank controls” could deliver. On top of that, the unlockable bonuses are truly worthwhile, especially once you catch a glimpse of Tofu in HD.

If Capcom continues to make remakes on this level, we’ll never complain about playing the “same old thing.” Like, ever.