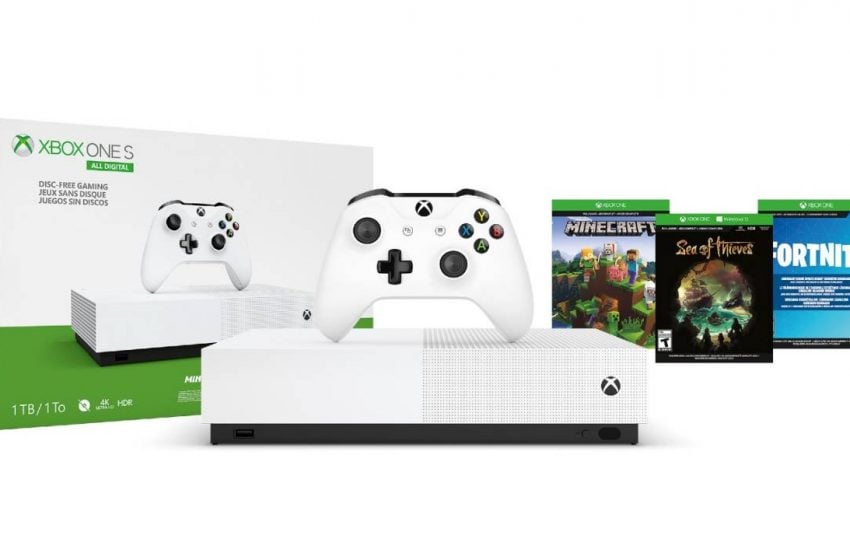 Microsoft has been pushing to give its user base more options on how to play their games on Xbox One. Using a keyboard and mouse on your Xbox One is a great way to learn how to play before investing in a PC. It also allows Microsoft to take advantage of its unique platform, allowing them to push for greater connections between Xbox One and PC players, thanks to cross-platform titles that allow both groups to play together.

Controller players do not need to worry, competitive games with keyboard and mouse support put players only up against PC players or Xbox Live users using the feature too. As such, if you prefer to play with your controller, but want to test your skills with a mouse and keyboard, you will be put in the appropriate lobby each time.

We have put together the full list of games that have keyboard and mouse compatibility on Xbox One.

A wide array of developers have announced plans to include keyboard and mouse support in the future. As more developers announce games for the Xbox One that will have mouse and keyboard support, we will update this list accordingly.