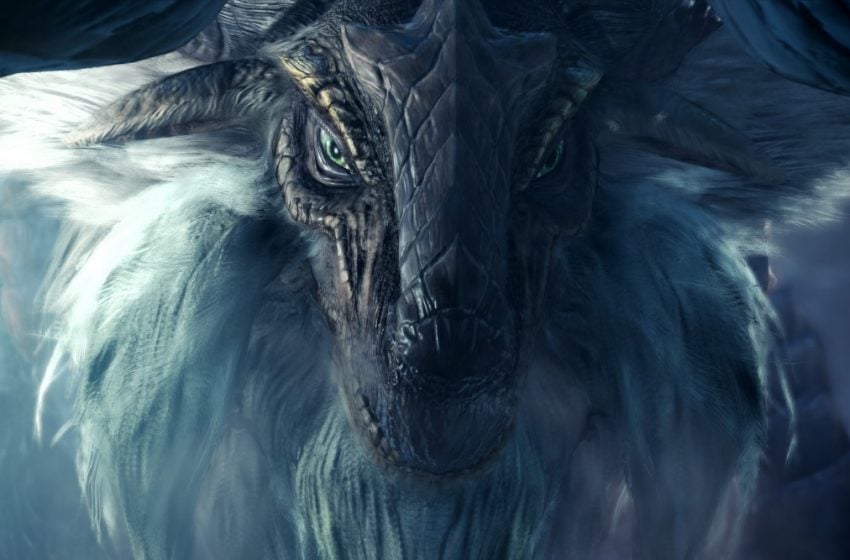 This year has seen a number of excellent games come and go, but the truly great games stick around. The chief reason for that is the developers that continue to bring it new ideas to the gaming world, and that keep the the tried-and-true concepts fresh.

Whether it’s new content, quick fixes and patches that improve performance regularly, or simply being an awesome community player, developers who engage and recognize that their game is worth continuing to support are what makes them worth playing.

Here are the development studios we think truly stood apart in 2019.

Nintendo has been killing it with the Switch this year. It released quality games this year, including Super Mario Maker 2 and Ring Fit Adventure, while also having a hand in a number of first party games, including Luigi’s Mansion 3, Pokémon Sword and Shield, and the remake of The Legend of Zelda: Link’s Awakening. 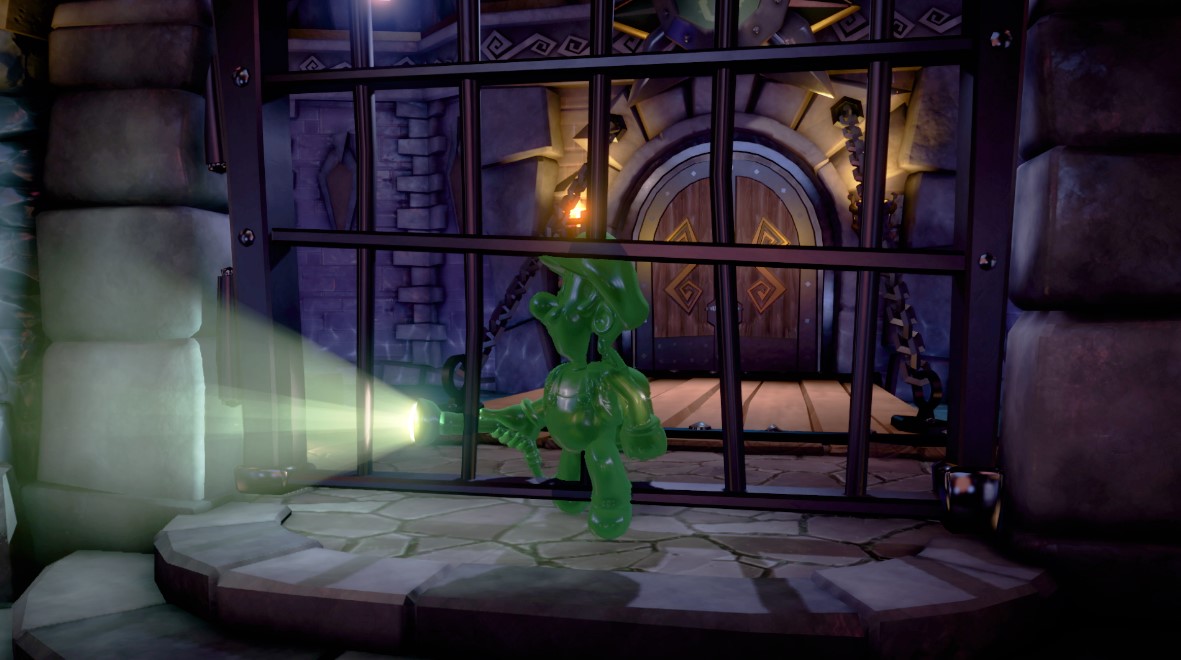 Nintendo has had its share of controversy, such as the micro transactions in their mobile games and the fiasco behind the National Pokédex in Sword and Shield, but it has still had a big influence on a number of excellent games, and the Switch seems to be an unstoppable force, leading sales on Black Friday and recently releasing in China.

After the lukewarm success of the critically acclaimed Titanfall 2, we wondered whether Respawn would be able to make a success of a game from the now-second-biggest movie franchise of all time (thanks, Marvel). The blueprint is there, and Respawn CEO Vince Vampella is a seasoned veteran when it comes to development, but the expectations on them to deliver, considering Disney’s and EA’s pressure, must have been huge. Star Wars Jedi: Fallen Order has been a huge success, though, and proves that Respawn can do more than first-person shooters. Not only that, but Respawn has been improving and keeping up with regular content for their battle hit royale Apex Legends. Season One of their Battle Pass might have been shaky, but they have made it much better value for money since and, for this, they deserve a mention.

Everyone thought No Man’s Sky was dead in the water. The launch was, by almost all accounts, a disaster. Hello Games could simply have decided to call it a day with the game and work on something new. 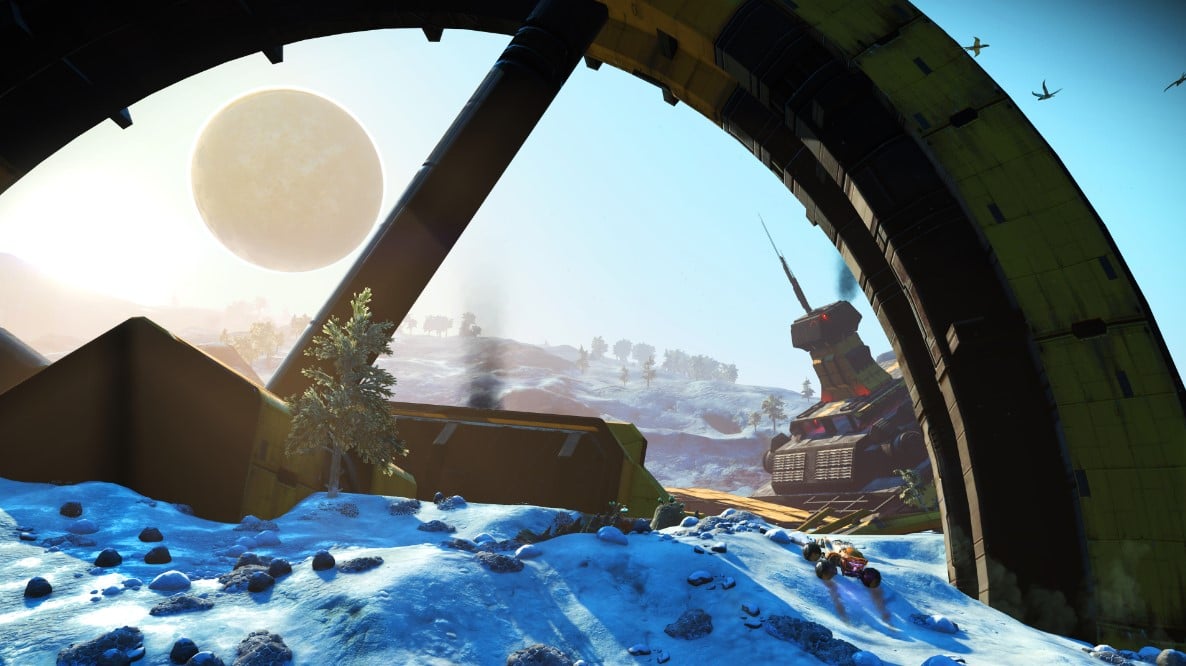 But CEO Sean Murray and his team have done this year what very few developers do. They’ve realised their mistakes, rolled up their sleeves, and set to make the game what they originally envisioned. Their Beyond expansion overhauled the game to bring it to a state where it’s now worth playing, with much more to do in its endless space, and added variety both planetside and in the stations and stars—and it’s still growing.

Hello Games has very much proved they have two traits that typically make a great game developer: Passion, and a willingness to step up to criticism. Hello Games has done everything to prove that they’ll get the job done, piece by piece.

It’s difficult to see any studio develop as many great games in a single year as Capcom has in 2019. Not only do they have one of the frontrunners for Game of the Year in their remake of Resident Evil 2, but they also released the hotly anticipated Devil May Cry 5, which was excellent, and Monster Hunter World: Iceborne, which is arguably one of the best full expansions to a game that’s ever been released.

Not only that, but they’ve done so without filling any of their games with microtransactions that come across as predatory, simply out for the money that comes with other big name triple AAA publishers. Even Tenpen, their mobile card game, is fair and modest when it comes to microtransactions. 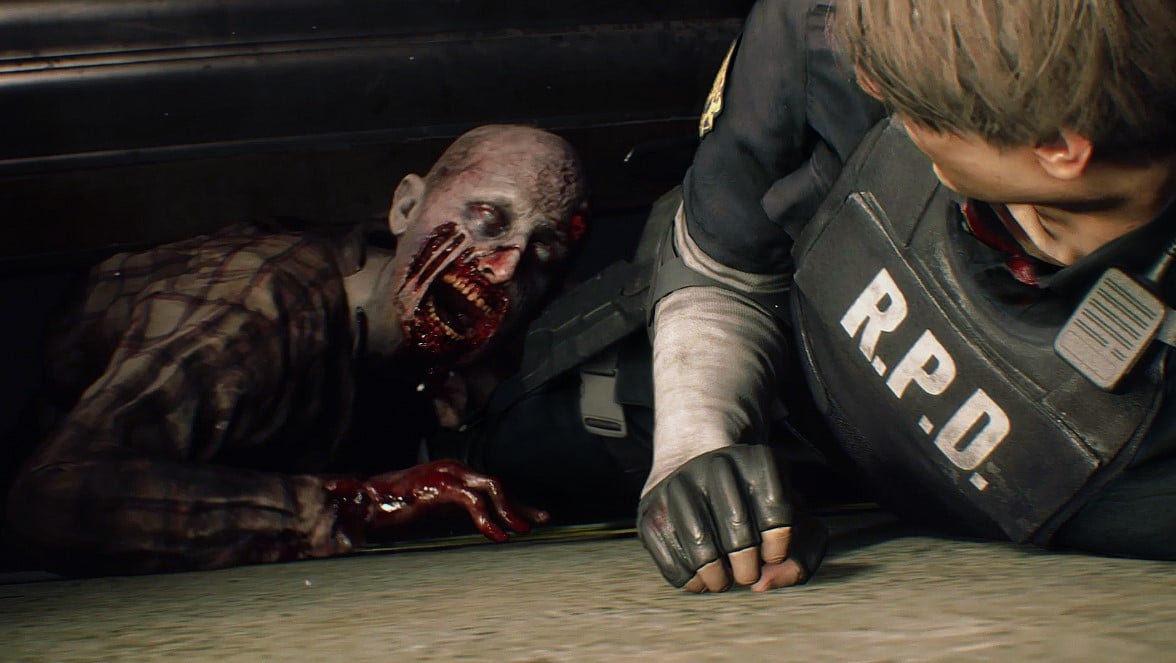 Capcom has also proved one thing that gamers knew already, but other publishers seemed to have forgotten: There is still a hunger and desire to play solely single player games. One that doesn’t require it to be a “service” in order to be feature complete and is worth your time. One that is built upon offering the full experience from the get-go.

Capcom is perhaps a dying breed when it comes to traditional video game development, as we’re certainly living in the “games as a service” era today. But so long as it, and others like it, continue to remember where games came from, it will maintain its legacy as one of the best third-party developers in the world.