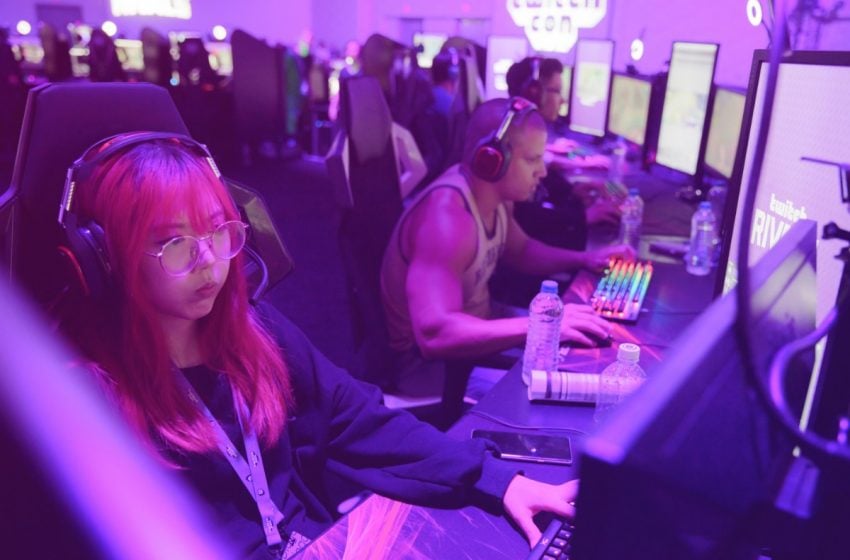 Streaming is a relatively new field dominated by only a handful of websites, but more and more big companies are seeing the light and making moves to tackle Twitch’s dominance.

Streaming isn’t a newbie-friendly environment, though, even on bigger sites with lots of people. There’s no shortage of potential viewers, but new streamers often struggle to attract them in a saturated market. However, streaming is immensely entertaining, and if a streamer manages to grow large enough, it can even be financially rewarding.

To that end, we’ve gathered the best streaming sites of 2019, considering both the audience experience, and that of streamer themself.

Facebook Gaming is Facebook’s attempt at a live streaming service. It’s a new system that, like other, more established sites, lets users share their screens and games for viewers. The social media giant saw potential in the streaming niche and introduced Facebook Gaming to compete.

However, as something that is characteristic of Facebook, this is more of a friend-based system. They advertise for you, but do you want to broadcast your gaming and attract viewers on your private social media page? Probably not. In that case, you have to make a public page just for streaming.

YouTube didn’t start as a streaming site, but it branched easily into the field. The Google-owned platform allows YouTubers to livestream directly from their channel. The video is added to their page after the livestream finishes, acting like any other video to watch whenever viewers want.

Unfortunately, YouTube feels cluttered and chaotic. The chat box is small, and on bigger channels, it moves too rapidly. It’s unfair to use that as a reason against it, because any big channel on Twitch is the same, but Twitch at least feels more organized among the chaos of the viewers. There’s also no way to clip small, important segments, and interaction with chat is minimal.

There are other problems with YouTube’s live stream feature, but the real issue comes down to it feeling like a niche branch instead of a core feature of the website.

Mixer is the first, real competitor to attempt to take on Twitch’s empire. The Microsoft-owned company drew a lot of attention when Ninja left Twitch for Mixer earlier this year. This is the first dedicated streaming site that actually runs well and has a promising amount of viewers. There are a lot of streamer-friendly features incorporated, too, such as a squad view feature.

After the initial boost in popularity, Mixer’s viewership isn’t competing with Twitch’s. Twitch quickly incorporated a similar squad view feature after Mixer’s got good reviews, and it drew viewers back. While the website gained the public eye for a moment thanks to Ninja, it doesn’t have enough streamers or content to hold an audience right now.

Mixer’s dress code also brought it under fire with many this year. The very detailed rules insulted many, and made some female streamers especially feel unwanted.

Best Streaming Platform of the Year:

This is no surprise. Twitch set the bar for streaming standards. Recent controversies aside, Twitch maintains a firm hold on the industry. This streaming giant is new-user friendly, to an extent. There’s a loose promise of viewers, but standing out in a saturated market will be difficult.

However, Twitch only wins over Mixer due to viewership numbers. There’s more content to consume, and it’s a viewer’s market. Mixer is a streamer’s market, as it’s easier to make your name stand out with less competition. Still, Mixer is growing, and it has potential. For 2019, though, Twitch is still the boss. 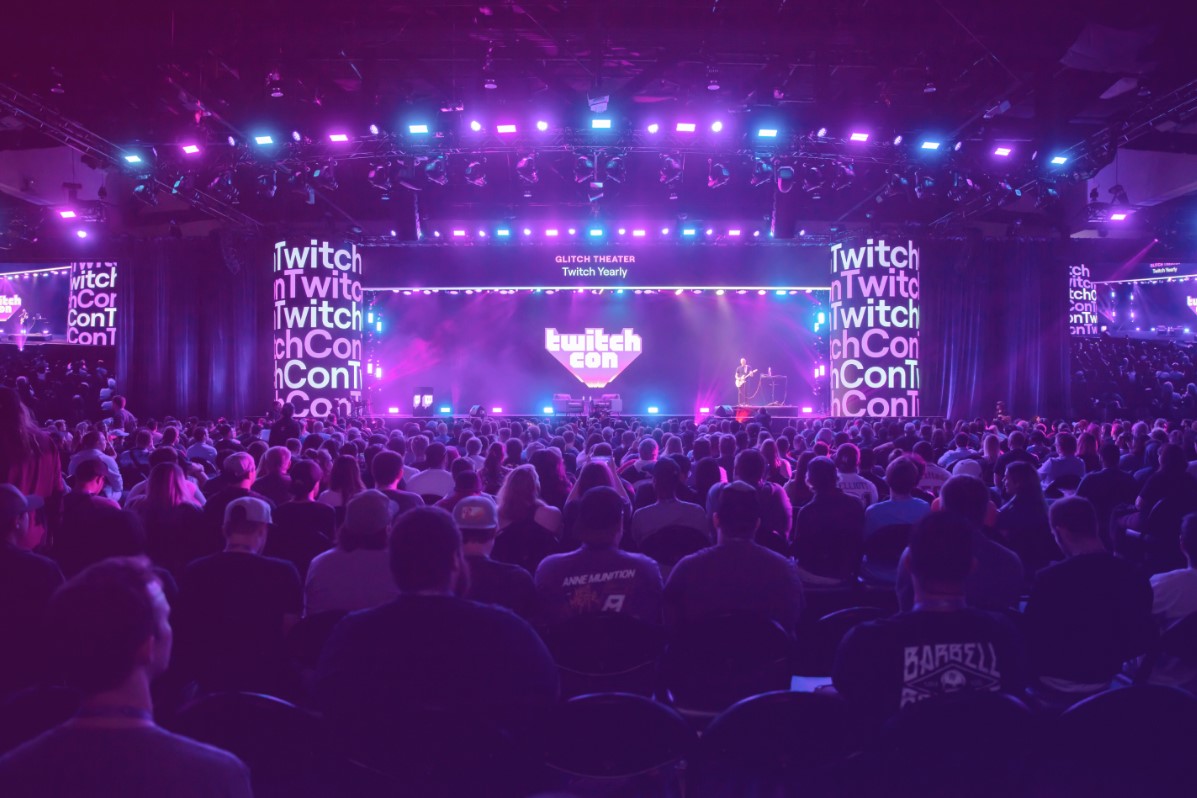 The downside to Twitch is the controversies that plague the website. This year was a dramatic one thanks to a series of ban waves and confusing rules. Drama aside, though, Twitch maintains a friendly environment with no shortage of content.

All of these sites are big names. They’re established and well known. We considered smaller pages for this list, but even the most popular streamers on these smaller pages had only a handful of viewers, or the quality of the video was lacking. For 2019, the big, corporate-owned offerings are the top streaming sites, but perhaps a legit challenger will rise in 2020.