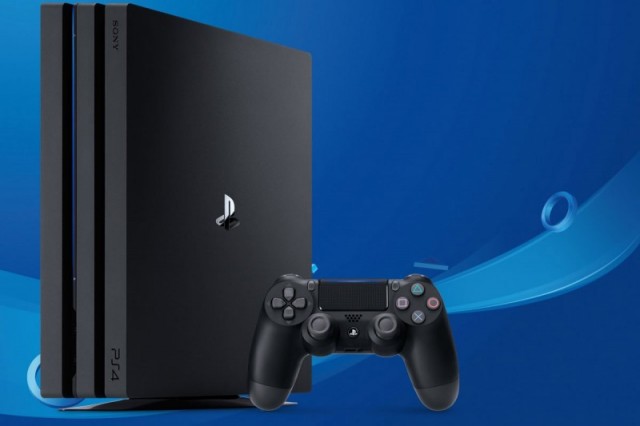 We’re in the full swing of summer now: the sun is out and temperatures are blazing, but public pools are closed all across the country. Sometimes all you want to do is stay inside with the air conditioning anyway. But that doesn’t mean you can’t still hang out with your friends. PlayStation is currently offering deep discounts on some fantastic multiplayer games. There’s a ton to choose from so we’ve gone ahead and rounded up 10 that stand out from the pack.

Jackbox Games has been putting out the ultimate party games for years now. With the nifty integration of phones and tablets, these are games even non-gamers can understand and enjoy. These games are especially great when played over video conference calls—you don’t even need to be in the same room. You can pick it up for 50% off at $12.49.

It’s hard to go wrong with the Need for Speed series. For a long time, this has been many people’s go-to arcade-style racing game. Pick up Payback for 40% off at $11.99.

God Eater 3 is a great action role-playing game made all the better through networked co-op. If you’re looking for meaty anime combat, you can get this 2019 release for 67% off at $19.79.

Outward is a great, if lesser known, fantasy role-playing game with a huge open world to explore. You can do so with friends locally or online for 60% off at $15.99.

The LEGO Star Wars series needs little introduction. The fixed camera makes it simple to pick up for non-gamers and the combination of two much-loved brands makes it a delight for everyone. It is now 60% off for $7.99.

If historical military shooters are your jam, this is one of the best from recent years. It’s not the most recent in the Battlefield series, but it still has an extremely active player base populating its massive battles, and the Revolution version includes tons of premium content. This edition is currently 70% off for $11.99.

Unravel 2 isn’t just more of the whimsical puzzle-platformer—it’s also a great game for some couch co-op. Get it now for 50% off at $9.99.

Nex Machina is an insane shoot ’em up game that more people should know of, especially since developer Housemarque’s next game, Returnal, is shaping up to be one of the PlayStation 5’s big new releases. Check out their stellar earlier work for 75% off at $4.99.

Everybody loves the Overcooked games, and for good reason. It’s a great time that will keep you and your friends on the edge of your seat. You can pick it up for 40% off at $14.99 (or get the discounted bundle that includes the first game for $20.99).

A Way Out is in many ways the apotheosis of couch co-op. It can’t even be played solo! This two-player adventure game will see you and a friend break out of prison together and try and survive the aftermath. It’s an interesting and exceptionally cinematic experiment, well worth checking out. You can get it now for 70% off at $8.99.