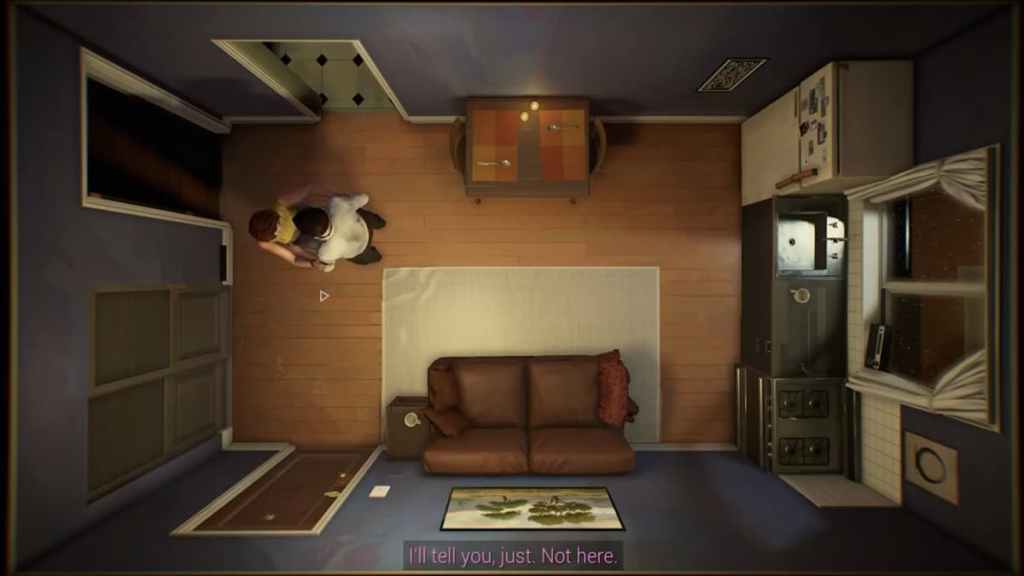 Xbox achievements are primarily based on your feats as a gamer. Defeating big bad bosses or finding secrets that developers hide throughout a game are often the criteria you see for most achievements. However, achievements will throw you for a loop every now and then, occasionally requiring you not to do anything at all. With the suspenseful time loop game 12 Minutes, we have the Listen achievement that says, “Let it be.” Obviously, this isn’t a lot to go on, so here is how to get that achievement.

So what this achievement is really asking you to do, is not do anything in the very first time loop in the game. If you have already started the game, pause it and go to Settings. Click on Advanced and Delete Progress. Press Yes, and you will be back to the starting short tutorial in the apartment hallway.

Walk forward and grab the spare key from the fake rock like you did the first time you played. Once you open the front door and walk into the apartment, set your controller down, and do not move anything for the entire loop. As opposed to working through the regular loops, this one will go a bit shorter, with you and your wife leaving the apartment early. As long as you don’t move at all, your character will do things automatically, and you will get the achievement after you both leave.