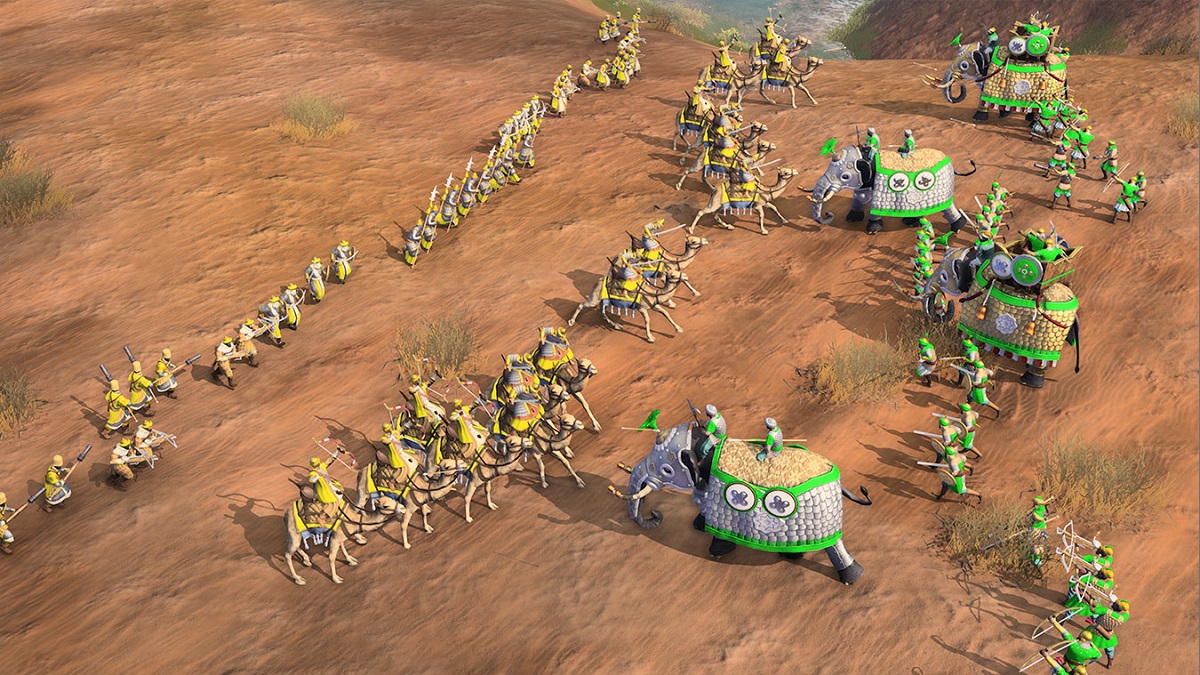 The much-anticipated Age of Empires IV is finally out globally. Although the last part of the game was released 16 ago, it is still played and adored by the RTS community. Since the latest instalment is now available on PC, many might be wondering if their system is capable of running the game. Players can find the minimum and recommended specs below.

As one can see, the game is not demanding and can run on most modern systems. This is not surprising since Age of Empires IV is not really a graphic intensive game and mainly revolves are around its strategy based gameplay.