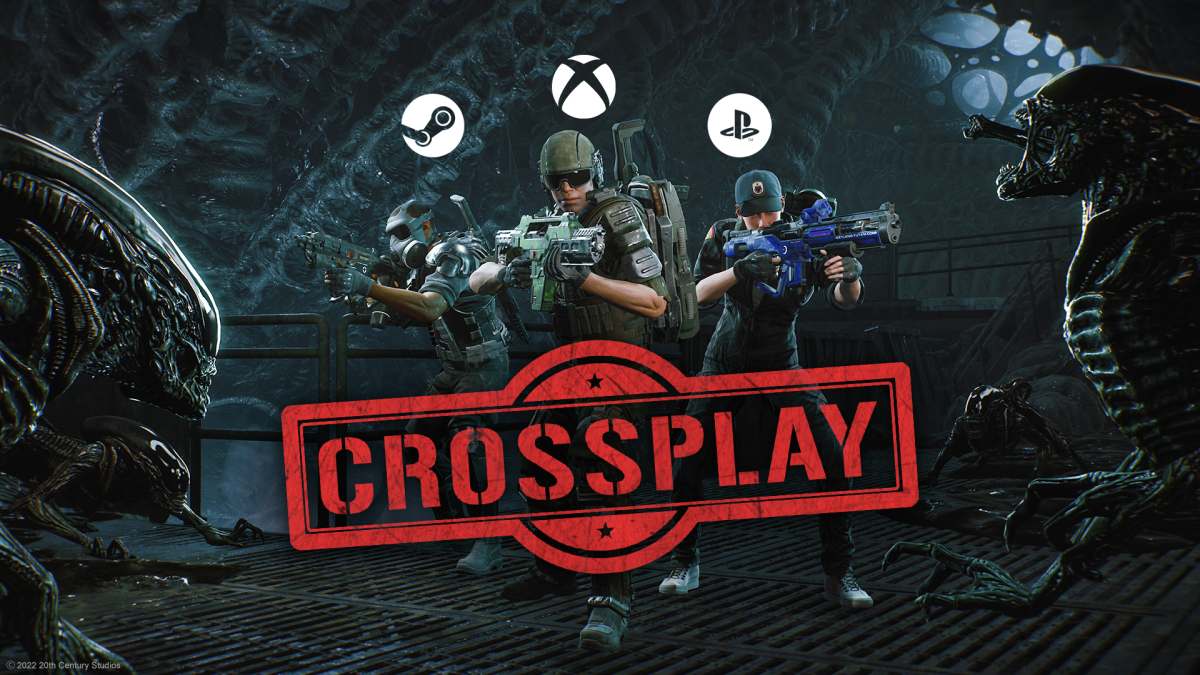 Only a year into its live service, Aliens: Fireteam Elite is more content-rich and feature-complete than many other older co-op shooters. It also happens to be available on almost every platform on the market: Xbox One, Xbox Series X/S, PlayStation 4, PlayStation 5, and PC via Steam. As it is a cooperative game, many players may naturally be wondering if they can connect and play with friends on other platforms and how to do so — our Aliens: Fireteam Elite crossplay guide should answer those questions.

How to use crossplay in Aliens: Fireteam Elite

Added in the Season 4 update, the crossplay feature allows all Aliens: Fireteam Elite players across supported platforms to group up with friends or matchmake via the Quickplay feature. For the former to work, you don’t need to already have your account with those of your friends. You can invite them directly by sharing an invite code via message, which they would then type up on their end to join you. With this method, you can quickly and easily add people to your friend list, regardless of what platforms you all play on.

All Aliens: Fireteam Elite modes support crossplay, meaning that you can match up in Quickplay, Horde Mode, Point Defense, Restock Turrets, or any campaign mission of your choosing. All progression systems are also in full effect when playing in crossplay. Even if you get invited by a player on a different platform, you will get the normal XP and currency rewards for the match. However, there is still no native text or voice chat in Aliens: Fireteam Elite, so you may want to use a third-party VOIP solution, or get really good at pinging stuff.

Related: How to unlock Horde Mode in Aliens: Fireteam Elite

Aliens: Fireteam Elite takes place on a separate timeline from the main franchise series, taking players through a narrative campaign set two decades after the events of Alien 3. The game takes on the format popularized by co-op games like Vermintide and Left 4 Dead. Players have to go through difficult PvE missions in teams of three, fighting against hordes of xenomorphs and striving to complete mission objectives. For that reason, having access to your friends on other platforms to help you tackle more challenging content is definitely a big plus.