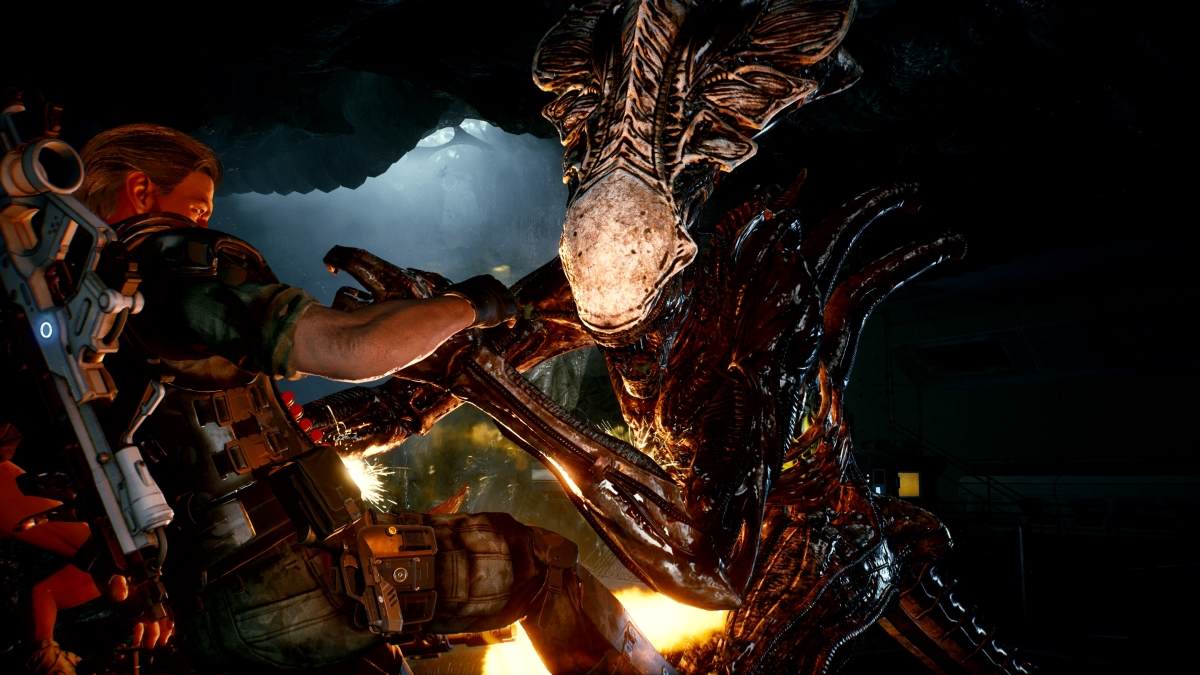 Aliens: Fireteam Elite is one of the many co-op shooters released or announced in 2021, and it stands out among them for delivering tight no-frills three-player action and a surprisingly good story. Like most other co-op shooters on the market, Aliens: Fireteam Elite also features a Horde mode to complement its campaign. You may have noticed it in the Game Modes menu, and you may have also noticed that it’s greyed out and currently inaccessible.

So, how do you unlock the Horde mode in Aliens: Fireteam Elite? It’s fairly simple: you just have to beat every mission in the main campaign on any difficulty. Aliens: Fireteam Elite features a fairly challenging campaign, which can be tackled solo or in groups of up to three players. The latter is recommended because solo players are only supported by Synthetic marines (bots), which are not very reliable — they will often walk into your line of fire or directly into environmental hazards.

Regardless of how you do it, once you’ve finished the Aliens: Fireteam Elite campaign modem you will have access to the Horde mode, which pits a squad of one to three players against a series of increasingly more dangerous waves of xenomorphs. Incidentally, beating the Aliens: Fireteam Elite campaign also unlocks the game’s fifth playable class: the Recon. 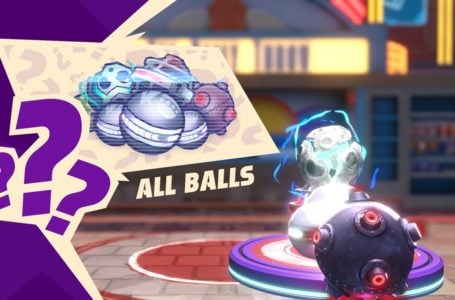