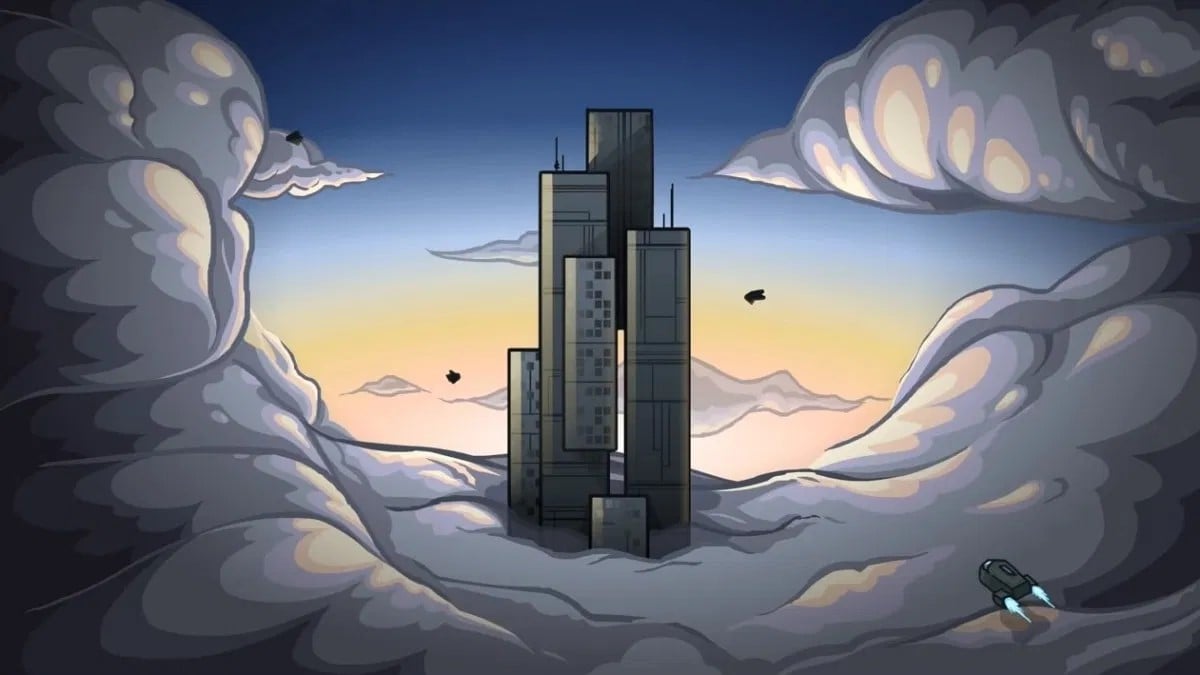 Among Us is the hottest game out there right now, and while knowing your friends (and your enemies) and lying or fighting for your truth is half the battle, the other half is knowing the tasks and maps. There are three maps currently in the game, and a fourth in production. The three we have right now are The Skeld, Mira HQ, and Polus. Here’s how to master them.

Learning the locations of the emergency meeting, vents, etc… These amazing maps by this reddit user laid them all out perfectly.

On The Skeld, the emergency meeting in in the center of Cafeteria and the vents are in two triad formations in the center, and two sets of one-to-one paths on each far side of the ship. Security cams show the hallways outside of Security, Medbay, Admin and O2.

Mira HQ is a venter’s dream. This is the only map where every vent is connected to each other, so if you get a kill as imposter, you can pretty much go anywhere you want. There’s no security on this map either, however there is a door log in communications. Emergency meeting also in Cafeteria.

Polus is the biggest map in the game. Like The Skeld, it has two sets of three vents that are connected. Then there are two vents up north, but both are on cams, and one string of three vents on the left. Cams also have a southwest, central, and eastern location. The emergency meeting is in Office.

Each map has a section that is the unofficial easiest place to get a kill due to its secluded nature, lack of cams and in most cases, the presence of a vent. The zone locations are as follows:

This is the most famous kill zone and is often joked about in the community. There are several tasks and a sabotage fix inside it, as well as a vent in the top corner. There are no cams and it’s isolated from the rest of the map. It’s said that those who go in Electrical never come out.

Large room you have to wait for the second door to open to get through with a vent in it? Decontamination is bad news, but honestly, so are the rooms on the other side of it. They are secluded from the rest of the map unless you are an imposter, so watch out.

This is the only kill zone without a vent. It’s easy to get someone alone there, but hard to escape due to smaller decontamination rooms on either side. The best way to kill there is do a double kill with the other imposter, and make sure that the other body is found before anyone tries to enter the Specimen Room.

As a crewmate, try to do all of your tasks outside of these areas first. As an imposter, scope out your paths to these areas and try to catch players alone.

If you learn the maps and all of their ins and outs, playing the game go a lot smoother, whether you are a crewmate or an imposter.