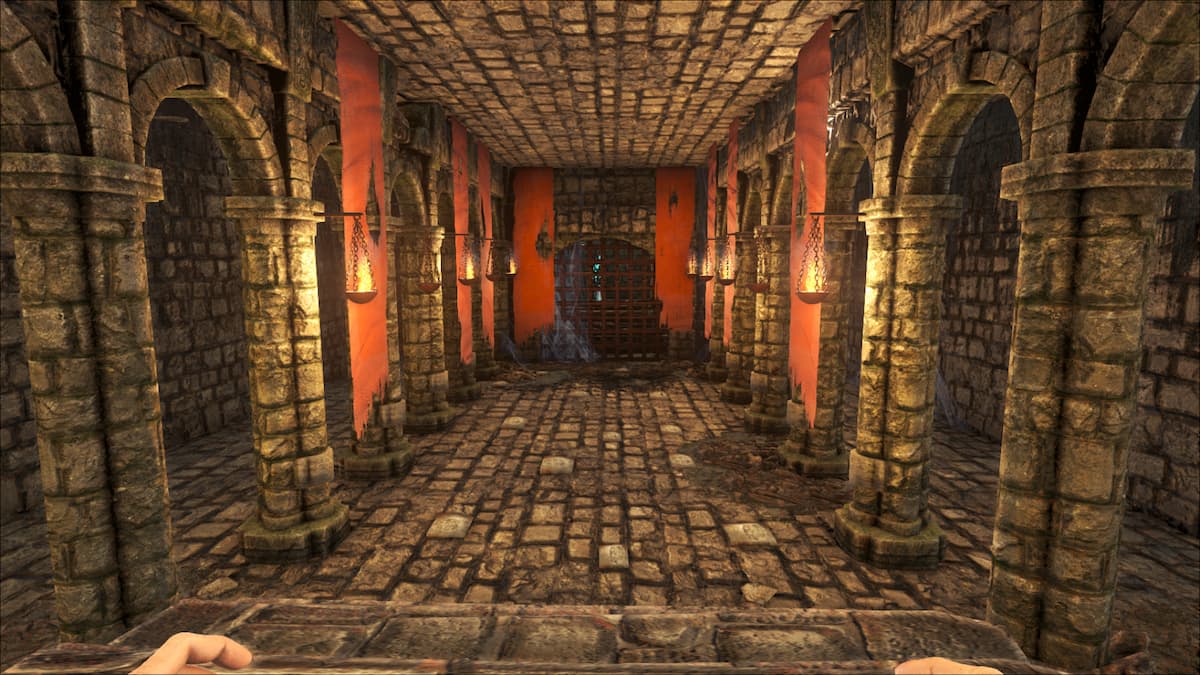 The new fan-made and now official map Lost Island has been released for Ark: Survival Evolved, and with it comes a new array of Dinosaurs and areas to explore. Coming in at 150 square kilometers, this massive new map has a lot of secrets and places to explore. Among the new things to explore are the Artifact caves and locations scattered across the map.

Artifact of the Strong

Artifact of the Strong is located at the coordinates 26.3, 54.5 and is an Aberration Cave. To enter this cave, you must go behind the waterfall and proceed forward through the greenery. Dangers in this cave include the following Dinosaurs: Carnotaurus, Megalanias, Pulmunoscorpius, Arthroplueras. Raptors, Ravagers, and Onycs, so it is highly advised to take weapons and good armor, or you could grapple past them if you have enough grappling hooks.

To find the artifact, head into the cave until you locate a waterfall and drop down — immediately follow the water running down and take a right. Follow the path until you locate the blue Abberation flowering tree and you’ll find the Artifact of the Strong on a small land bridge.

Artifact of the Pack

There are two entrances to this cave; one at 37.1, 32.7, and one at 34.3, 32.4. The easiest to use requires you to drop straight down into the cave through the waterfalls. Be careful of the various insects guarding the cave, and once you’ve emerged, you want to follow the water’s path running down, as well as the green mushrooms that light the way.

Artifact of the Clever

The Artifact of the Clever is located at the coordinates 25.4, 43.0. This area is in the jungle but the actual entrance is under the water and guarded by Piranhas and Sarcosuchus. You do not require scuba gear as the swim is very short. Once on dry land, head in straight through some greenery until you reach a small cavern. Head to the back of the cavern and turn into the tunnel with the glowing flowers and mushrooms at its entrance; continue down this path until you come to a fork.

Choose the path with the glowing plants on it and continue on down the way with glowing plants and mushrooms until you come across spider webs. Follow these until you encounter the Artifact.

Artifact of the Hunter

The Artifact of the Hunter is located at 34.1, 15.3. This Artifact cave is a little bit confusing and you may need a grappling hook as well as a weapon. Enter and turn right and head towards the orange glow; you can either grapple up towards it or run around and up on foot. Once you’ve reached this area, look for the glowing mushrooms on the floor and follow these until you come across more orange crystals and a large waterfall cave.

Once you’ve reached this area, drop down and you’ll need to follow the yellow-colored water on the ground towards the back of the cave away from the mobs of Onycs. When you’ve reached a crawl space, crouch through and head further in towards where the Artifact is.

Artifact of the Brute

In the Scorched Earth biome, the Artifact of the Brute is at 81.8, 82.7, behind a small waterfall. Enter the cave and follow the stream of water. Eventually, the pathway forks off; keep following the more left of the paths until you come to a cavern with a loot crate. Take the right-hand side path and head up past the mobs of Dinos, and the next cavern you enter will have the Artifact up on a shelf of rock.

Artifact of the Cunning

Set into the cliffs, you’ll need to go to the coordinates 55.7, 71.0 and enter the cave. Head down the path and you’ll enter a massive cavern with a shipwreck, head into this shipwreck and go straight through it. Once you’ve headed through the shipwreck, head towards the tunnels on your left and proceed downwards.

You’ll be faced with a left or right option; the left option is much more scenic, but the most direct route is to head to the right towards the glow. Following this path will take you downwards until you reach the Artifact.

Artifact of the Immune

The coordinates are, 26.7, 70.0, and, it’s in the Volcanic area. The cave itself is easy to get lost in and it is also filled with lava as well Magmasuars and other Dinosaurs, so you’ll need water, as well as good armor and weapons.

Follow the stone bridge up past the lava as far as you can go, keeping to the right-hand side. Once you’ve reached the first cavern, turn left away from the lava and take the tunnels. You’ll need to proceed past the loot-crate, being careful of the lava in front of you while continuing forwards up the stone ramp, which will have the Artifact at the end.

Artifact of the Devourer

The easiest to obtain if you have scuba gear; it’s at the coordinates 78.3, 20.6 by the sea pillars. Dive straight down until you see the shipwreck. The Artifact is in the bow of the ship, so swim into the front of the ship and use a tool such as a hatchet or a pickaxe to break the wooden slats until you’re able to swim into the space.

Artifact of the Devious and the Massive

The Artifact of the Devious and the Massive are in the same area and the coordinates 59.0, 47.4 in a swamp. You need to swim down into the middle of the three rocks and right down through the cracks of rock in the water. Once you’ve reached the bottom, you need to look for the gap and swim for it until you are in the tunnel system. You can take either the left or right tunnels until you reach the labyrinth. Dangers of this labyrinth include wild Dinos as well as arrows, explosive grenades, and narcotic grenades so you will need stimulants and possibly a gas mask.

The labyrinth is more or less navigable by keeping right as you head inwards, and patches of blood will often indicate dangers ahead. There are many pressure plates on the ground as well. The Artifact of the Devious is behind a cage and the button is located behind some barrels; the Artifact of the Massive is further up past the gate, which is activated by another button in the room on the walls.

The Artifact of the Massive’s room is booby-trapped with many different pressure plates and buttons, but you need to look for the one with the bloody hand-print and the corpse at its foot. 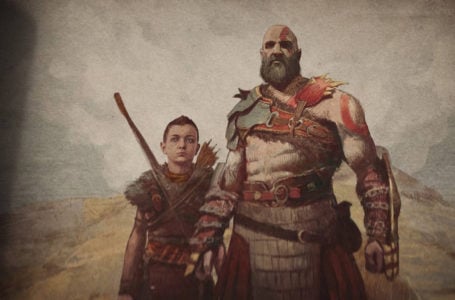