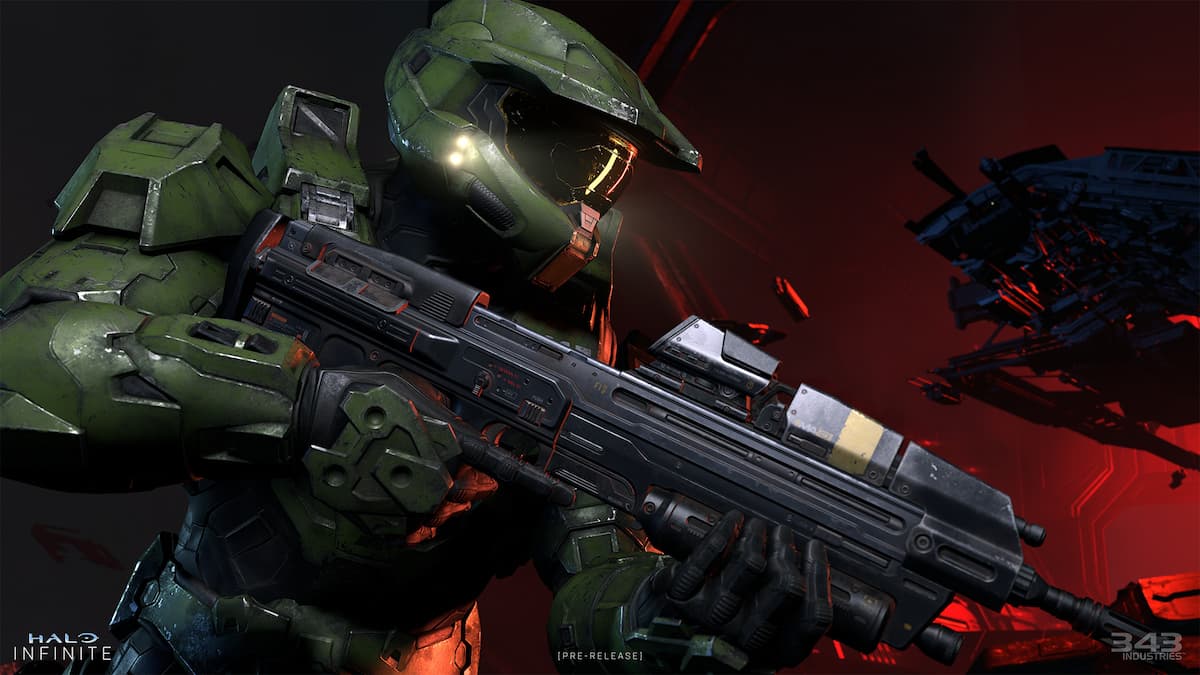 Halo Infinite’s open world is split into different island-like chunks with their own set of collectibles, including audio logs. The Graveyards location opens up after finishing the Spire mission, causing Master Chief and Echo 216 to crash-land in the area. The audio logs are how much of the universe’s lore and larger pieces of the title’s story are communicated.

Due to the game’s structure, there is no particular order in which the audio logs must be collected, meaning you can ignore the numbering in the article. Our guide below will help you find all eight audio logs, which includes three Banished logs and five Spartan logs.

The first audio log can be found by doing a 180 from the mission’s starting position. You’re given control at the start of the Pelican Down mission with a view of the West side of the map roughly around its center point. Head East until you come across two elevated platforms faintly lit by red lights nearby some destroyed ships.

If you’re coming from the starting West side of the map, this audio log is found just in front of one of the towers. There’s an exposed portion of a ship that’s much more worn down than many of the other crashed aircraft in the area. Grapple onto the ledge pictured in the screenshot above and the audio log is yours for the taking.

There’s a specifically laid out dirt path you can take to reach the Eastern AA gun. Along this path, you’ll come across a sniper tower. This tower, pictured below, acts as a fork in the road.

If you choose to take the right path, you’ll come across a Banished building before reaching the AA gun. The audio log is found resting in plain sight against one of the walls. Alternatively, if you choose to take the path behind the tower that leads to the cave, you just need to keep following the road until you reach a downward slope. If you follow the slope, you’ll reach the audio log past the AA gun.

For this audio log, you’re going to want to return to the fork in the road with the sniper tower from the previous audio log. Follow the path behind the perch until you reach the cave. Rather than entering the cave, grapple onto the rock formation above it. The audio log is nested within the inoperable Pelican.

After disposing of the enemies, take notice of the building to the left side of the elevator before activating it. This is where you’ll find the audio log leaning against a container.

This next audio log is nearby the Western AA gun. If you’re approaching the AA gun from a lower elevation, riding the elevator along the massive structured bathed in the red glow, you’ll come upon a clear view of the AA gun in question.

There’s a building that has walkways attached to the roof connecting the building with the cliffside housing the AA gun. The audio log is inside this building on top of a table.

This audio log is found along the path between the North and West AA guns. While following the path between the AA guns, you’ll take notice of a massive cliff overlooking the entire area. This will be to your right if travelling from the West to the North AA gun or toward your left if travelling from the North to the West AA gun. Use your grappleshot to find the audio log neatly placed beside a sniper at the very top of the cliff. You’ll have a clear view of the Northern and Eastern AA guns from this spot.

This audio log is found within the wreckage of a massive ship half buried underground. Using the battleground with Hyperius and Tovarus as the starting point, you’ll need to move East past both elevated platforms. If you keep moving forward until you reach the spot pictured in the map above, you’ll find this massive ship toward your right.

This gargantuan aircraft is connected to the wing that housed one of the spartan cores. When looking at the ship from the angle pictured above, head toward the large wing jutting out from the ground. You’ll find the audio log resting on top of a pipe inside the exposed wing.

This audio log is found at the landmark with the two lit up platforms you’re probably familiar with by now. Grapple onto the platform that is overlooking the ship with an open doorway.

You’ll find the audio leg nestled within a crevice toward your left shortly after entering the doorway.