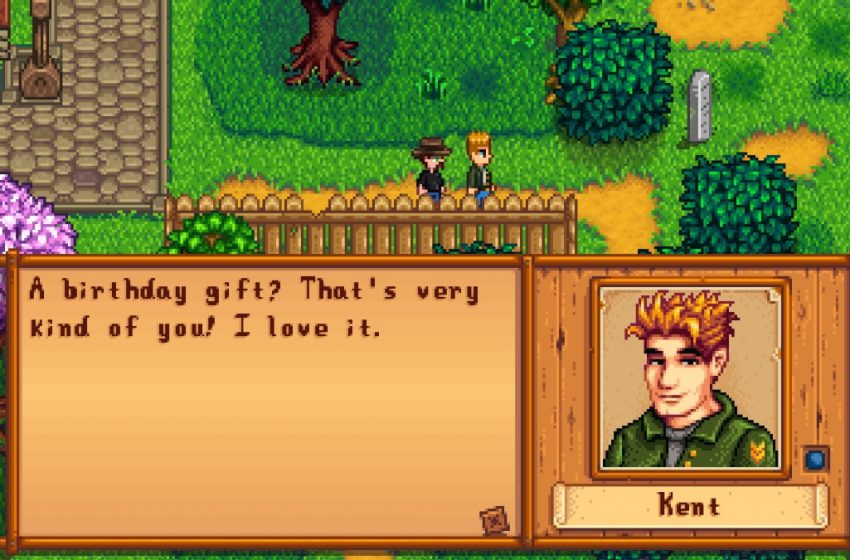 Birthdays are an important event to remember in Stardew Valley. On a character’s birthday in the game, if you provide them with a gift, you can significantly increase their friendship toward you. You want to do this if you plan to marry a particular character. They won’t want to marry you unless you have enough of an established relationship with them.

You can gift a character at least two items per week. You cannot exceed this limit, except on their birthday. So if you have already met those two gift limits that week, and it’s the character’s birthday, later on, you can give them something, and it should say they have not met their limit.

All birthdays and best gifts