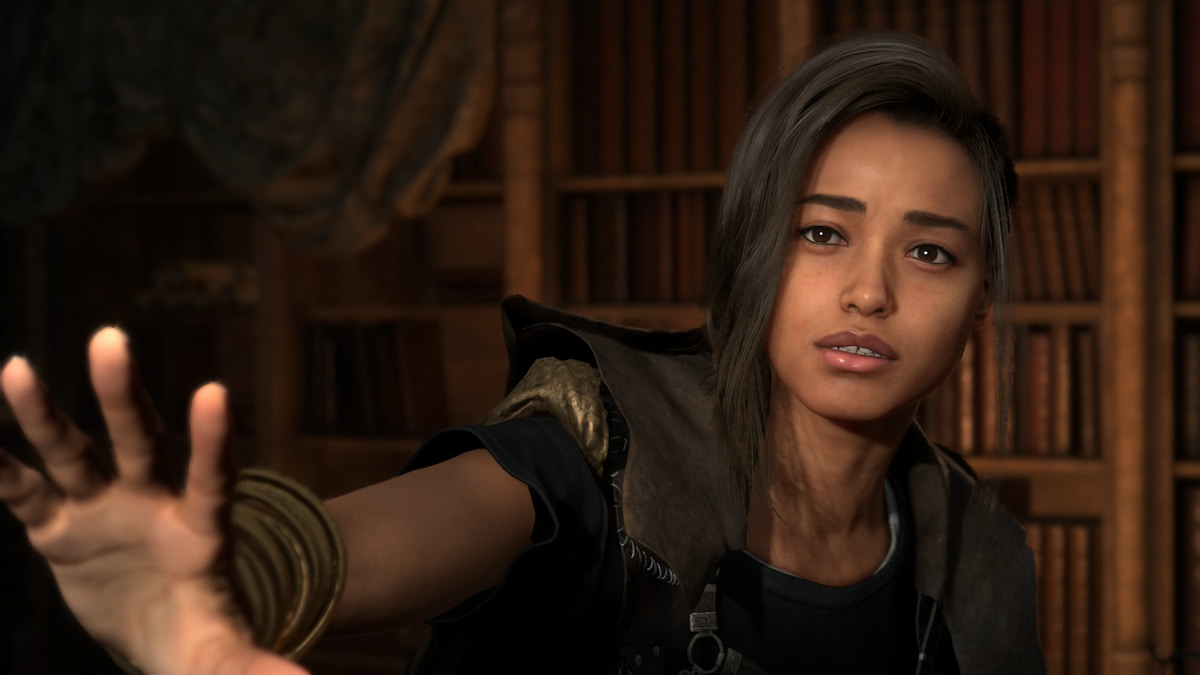 Forspoken is filled with thrilling combat that will keep you on your toes as you parkour your way around enemy attacks. While most of the combat you will experience is fast-paced with hack-and-slash elements, it has a strategic aspect. While you are busy fighting enemies, you might get hit by the occasional debuff that makes things a bit harder for you. You might also wish to apply buffs to Frey so she can take more hits. This guide will show you how all the buffs and debuffs work in Forspoken.

All buffs and debuffs in Forspoken

You and your enemies can be afflicted with eight debuffs and buffs in Forspoken. These effects come from the abilities that the enemies use and the spells you cast. Frey has access to multiple spells that can benefit her stats and help her take more hits on the battlefield. The following spells buffs and debuffs can be applied to you and your enemies:

Watch out for status effect abilities used by enemies, as they can hinder Frey’s performance in combat and make fighting more difficult.

Status effects are an important part of combat that can give you an edge while you are fighting multiple foes. The following spells can be cast to apply status effects to you and your enemies:

When a status effect-causing ability hits Frey, she can take the effects away by using some of her spells. The following spells can remove negative status effects on Frey:

When you are affected by a negative status effect, a purple symbol appears next to Frey’s health bar. Depending on what is affected, you will see a shield, heart, mana, or plus symbol with a downward arrow. If a positive effect is applied, the symbol will be yellow with an arrow pointing up.