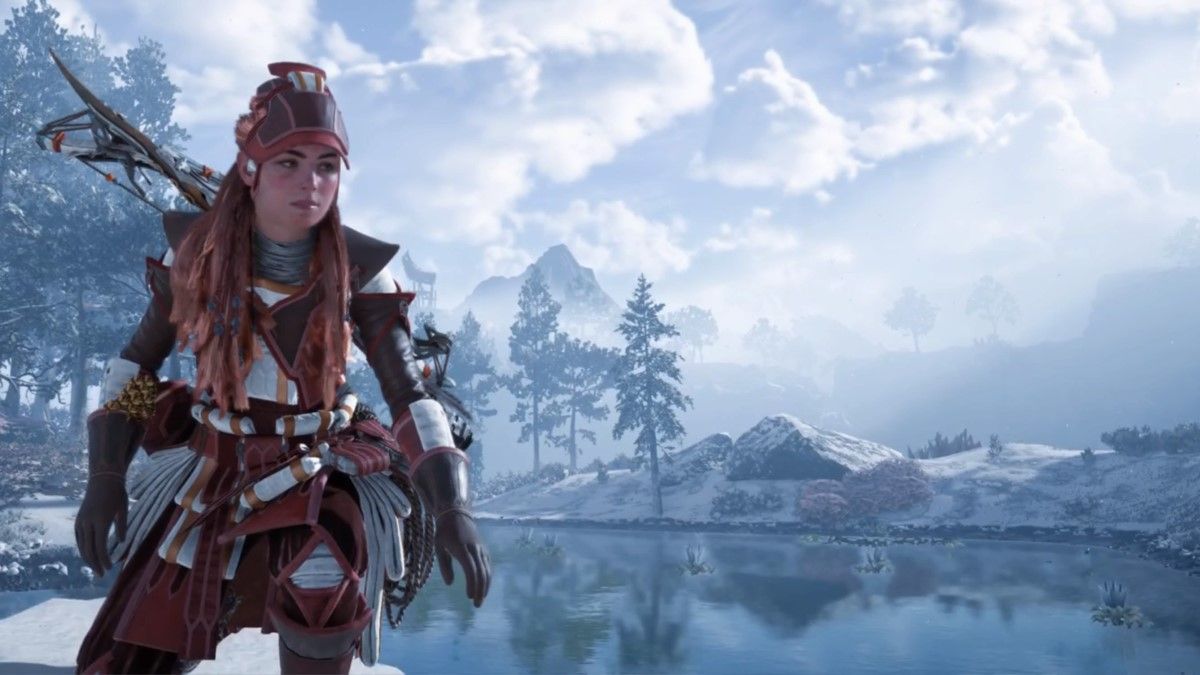 Even the best games often get updates after their release date. A few months after its initial release, Horizon Forbidden West is receiving a major update with some Quality of Life and graphical improvements being rolled out to help Aloy take the fight to the machines.

The update was announced as part of the PlayStation State of Play in June 2022 for an immediate release to players.

According to Ben McCaw, Narrative Director at Guerrilla, the upcoming update will include several features designed to improve gameplay and keep players coming back to Aloy’s adventures even after the credits roll. This was announced in the above trailer, with more details released on the PlayStation Blog. These changes in Patch 1.15 will include:

New Game +: Not quite ready to put the game down? Head back into the Forbidden West with New Game+. This will allow players to carry over their stats and equipment, starting their second playthrough with better gear and more ways to take down machines.

Ultra Hard mode: If the game wasn’t enough of a challenge before, this new mode will increase the difficulty of the game.

Transmog Feature: This will allow players to customize Aloy’s appearance, allowing them to change her current outfit to look like any other outfit that she owns.

Skill Reset: If you find that you’ve dumped your skills into something that doesn’t suit your playstyle, you’re in luck. The new update will allow you to reset your skills and respect Aloy to undo early mistakes with her skills.

Updated Trophies: New trophies will be introduced as part of the Ultra Hard mode update.

Improved visuals: The update will revamp Temporal Anti-Aliasing to improve visual fidelity in Performance mode for PS5 players and rendering for those playing on the PS4 Pro.

This is Horizon Forbidden West’s first big update since May, tackling many of the features that fans have been itching for a while now.