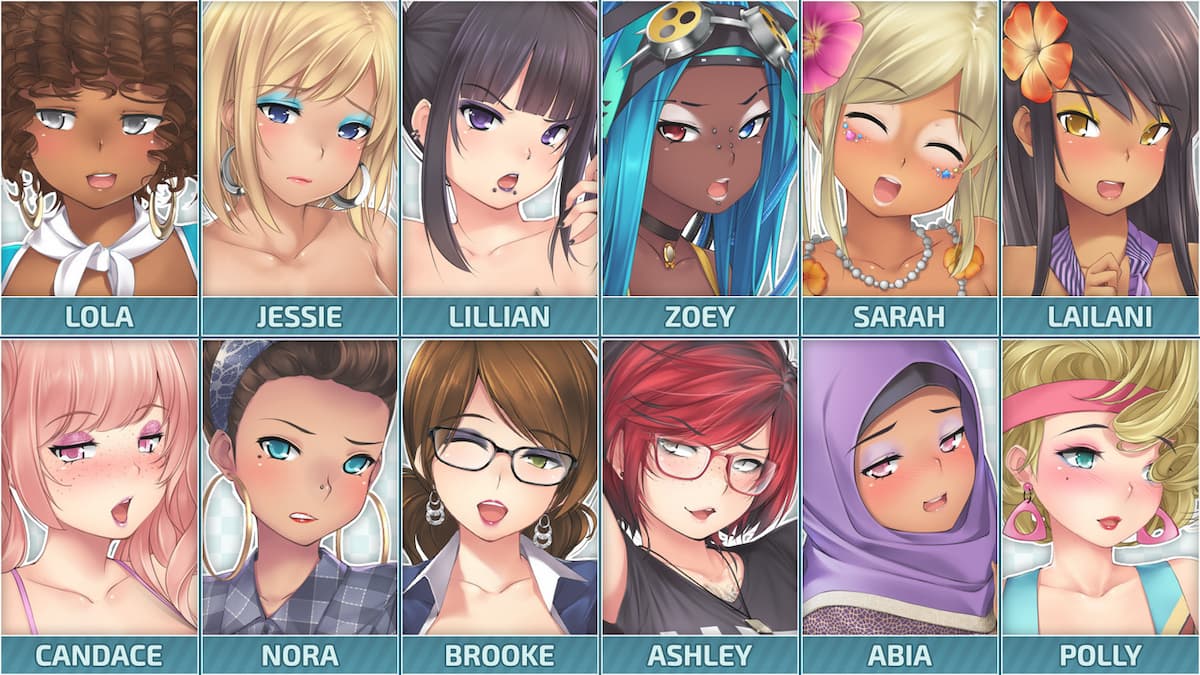 As you talk to characters more in the lead up to dates in HuniePop 2, they will reveal more about themselves. This can come in the form of character traits to get to know the character more, or questions that, when answered correctly, can result in reward seeds from that character’s preferred affection type that you then use in the store to buy gifts.

These are usually discovered when the character asks you a scenario-based question, or if it prompts you to ask a question, and can raise the amount of affection that you can gain during the game for the characters that you have got to know better. However, there will be occasions when you will hear something unique from the character relating to their character that will expose their baggage.

The baggage system is a difficulty modifier during the match-three puzzle element of HuniePop 2, where you will have an imposed condition on your gameplay. This will manifest differently depending on which characters you are on a double date, and both characters can have baggage active at a time. It can affect any number of things, including how players react to certain matched types, stamina and even using gifts during dates. Some are more difficult to play with than others.

In normal mode, you will only have one baggage to deal with, but in Incel mode, the game’s hard difficulty setting, you will face all of them at the same time. Here is all the baggage for each character in HuniePop 2.