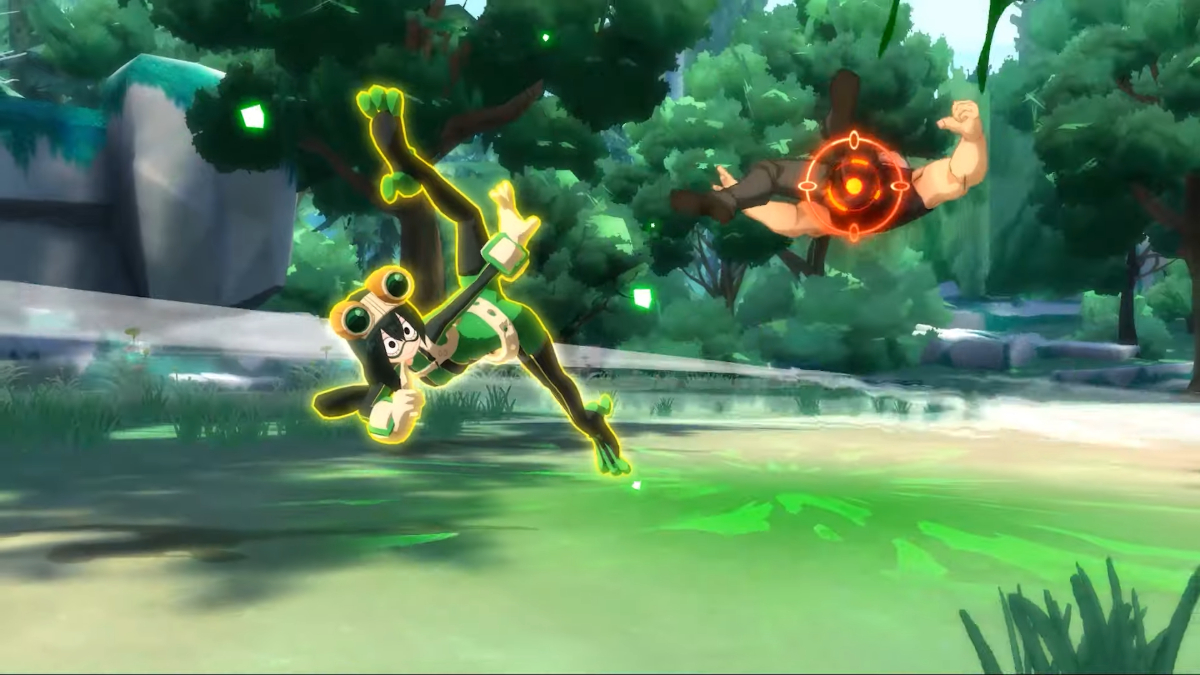 My Hero Academia: The Strongest Hero has leaped its way to iOS and Android this week and includes a variety of characters to choose from, including around half the 1-A students and some of the pro heroes. Even Mineta is in the game.

Full list of characters in My Hero Academia: The Strongest Hero so far

More characters are on the way and who’s missing?

The Japanese version of the game is slightly ahead of the worldwide release of My Hero Academia: The Strongest Hero, so we know about the inclusion of some other characters in the pipeline. They include:

As mobile gacha games live and die by their character selection, we expect more are on the way. Here are some notable exclusions on the roster right now: