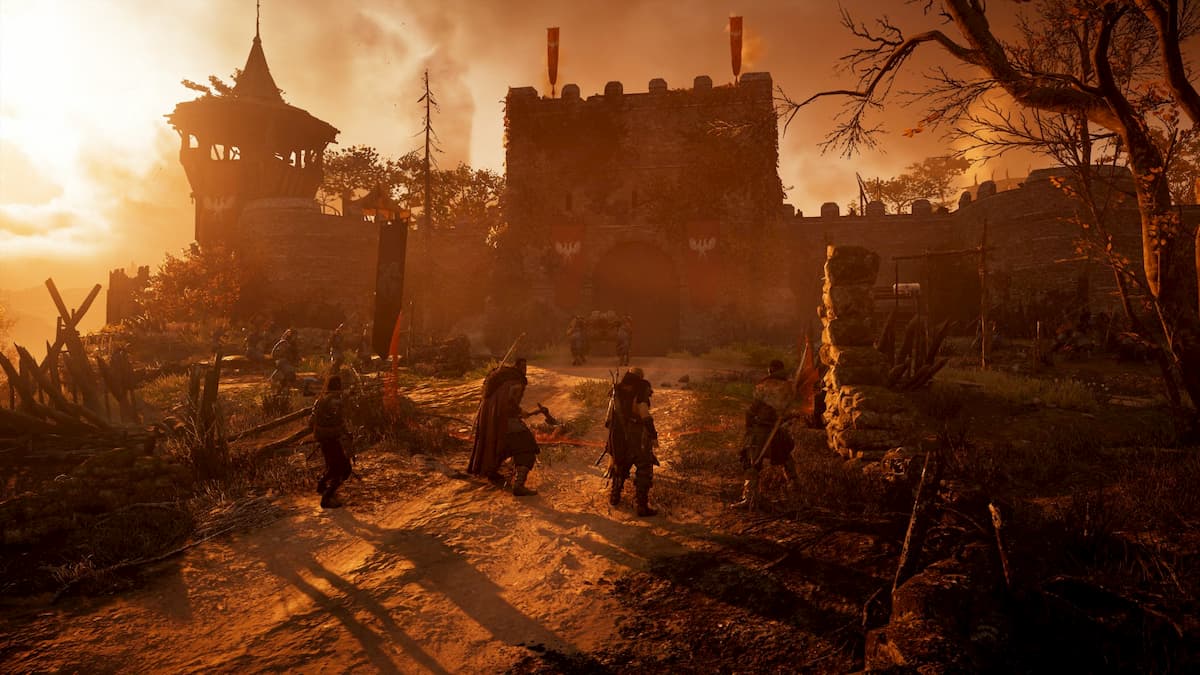 Assassin’s Creed Valhalla has a branching storyline and the choices you make in the game can have quite a significant impact on how the story pans out. A number of choices in the game directly result in the relations you have with people, and who ends up joining your crew and becoming your ally.

To make Finnr join your crew, you need to kill Rued after the battle against him in East Anglia. If you choose to spare him and then allow Oswald to battle him during his wedding, Finnr will get impressed by Oswald and end up staying with Oswald and not joining your crew.

To make Vili join your crew, you shouldn’t make him your Ealdorman at Lincolnscire.

In Grantebridgescire, you have to choose a traitor who betrayed Soma. This is quite a tricky quest since you will get a lot of conflicting answers from the evidence. However, if you investigate a bit, you will get the real traitor. Choosing the wrong traitor will prevent Birna from joining your crew later in the quest. It can also hurt your relationship with Soma.

Rollo will always join Eivor’s crew irrespective of the choices you make.