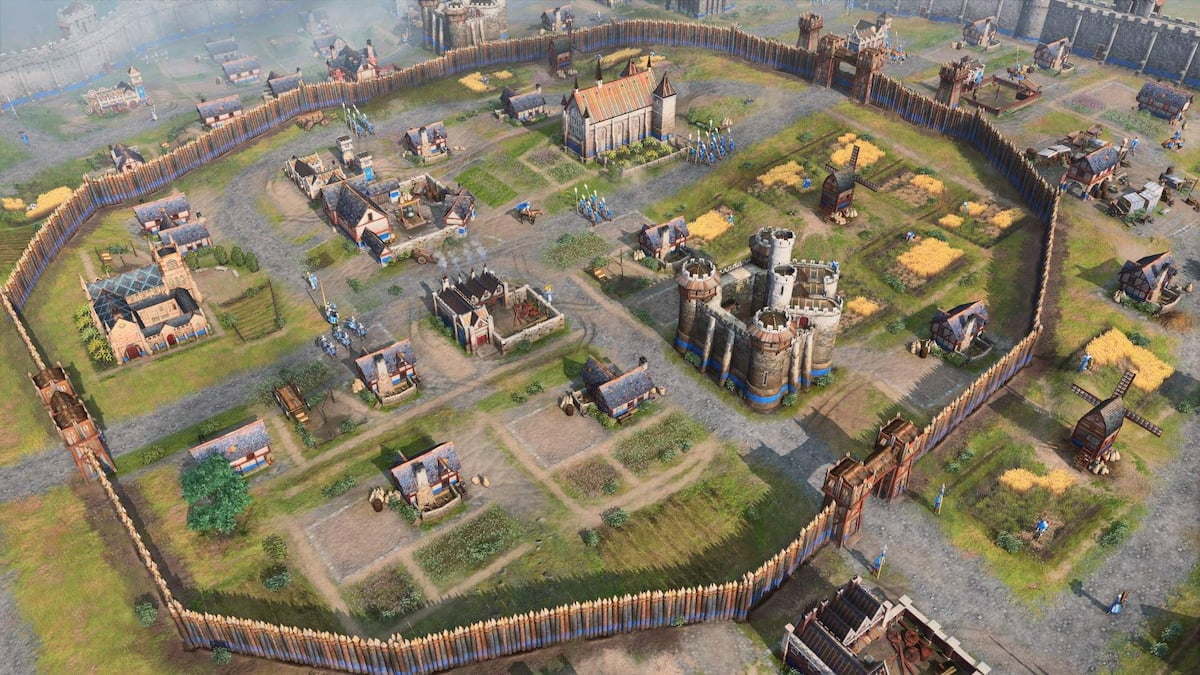 The Abbasid Dynasty will be one where you’ll find yourself researching much of your technology throughout the ages, allowing you to alter and modify their units based on your preferred gameplay at The House of Wisdom. You’ll be able to create Camel Arches and Imam, an inspirational community leader.

You’ll be able to defend from some of the strongest sieges as the Chinese. They also have access to several gunpowder units, making them a formidable foe. In addition, you’ll have access to The Imperial Office, Fire Lancer, and a Nest of Bees, an immense rocket arrow system designed to bombard structures.

Like the Chinese, the English are a defensive force that unmatched their ability to defend their borders. They’ll have access to some of the best archery units in the game, giving them a clear advantage, so long as they have a workable vantage point. You’ll have access to the Longbowman and the Men-at-Arms melee unit.

The French possess the best cavalry combatants in the world, and you’ll be able to cut through the lines of an opposing army if you can center these units correctly. They also have access to several powerful siege units, making short work of an enemy’s walls. You’ll use The Royal Knight cavalry unit, the ranged Arbalétrier, and the impressive cannon.

When playing as the Holy Roman Empire, you’ll be able to churn out units pretty quickly, given that they’re many of them are fearsome infantry combatants. You’ll be able to defend your borders with these units, and you’ll want to make use of the Prelate, a religious unit capable of increasing the economy of your workers to increase your empire’s potential. You’ll have access to the Prelate and the light infantry Landsknecht.

Like the French, the Mongols have some of the most impressive cavalry fighters in the world, but they focus more on ranged units. Their mobility is unrivaled, making them one of the most challenging empires to trap. You’ll have access to ranged horse archers, The Khan and The Mangudai.

The final civilization you can play in Age of Empires 4 is the Rus. Their empire is full of mighty hunters, capable of living off the land to benefit their economy, encouraging you to be creative when creating their base. Your primary way of income comes from the Hunting Cabin, which has several bounties you can fulfill to earn gold. You’ll also have access to the Warrior Monk, the ranged Horse Archer, and the gunpowder unit, the Streltsy.