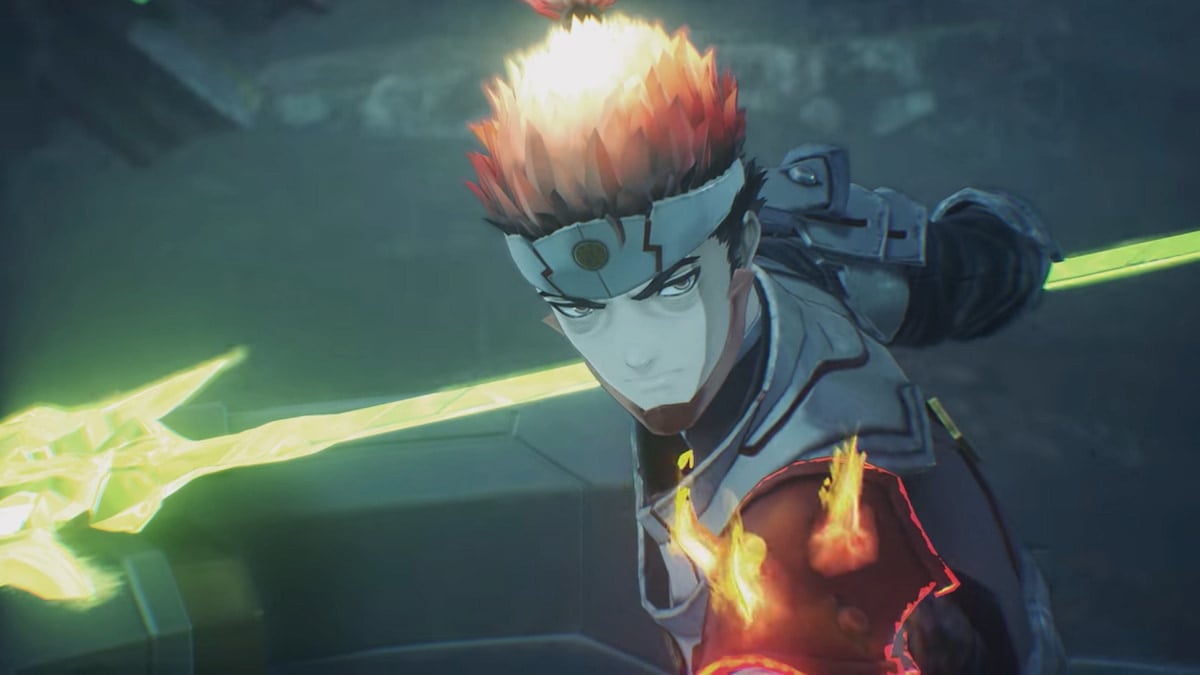 The Xenoblade series has featured distinct class systems from game to game, and Xenoblade Chronicles 3 is no different. All of this game’s classes fall into three distinct roles. These classes can be customized, and each of your six party members can learn and become any class you want them to be. This guide will detail all classes in Xenoblade Chronicles 3.

All Attacker Classes in Xenoblade Chronicles 3

This combat role is about dealing damage as efficiently as possible. All Attacker classes recharge their Talent Art from landing critical hits or inflicting enemies with status effects.

Noah and Sena start as Attacker classes. They are the best choices to learn and take advantage of for all the classes under the Attacker role.

All Healer Classes in Xenoblade Chronicles 3

The Healer role provides group healing and buffs that augment defensive capabilities. This role is also the only one capable of reviving fallen allies during battle.

Eunie and Taion are the starting Healers and best suited for advanced Healer specializations.

All Defender Classes in Xenoblade Chronicles 3

Defenders are on the front lines of every fight. This class specializes in generating aggro and keeping enemies away from damage dealers and healers.

Lanz and Mio are the starting Defender characters on the team. They can fully take advantage of the following subclasses better than the rest.

To unlock the other classes, you must recruit heroes outside the six starting classes. Each hero uses a unique class, and recruiting that hero will allow your party members to learn it for themselves. Make sure to find and recruit every hero possible to unlock all of the classes in Xenoblade Chronicles 3.