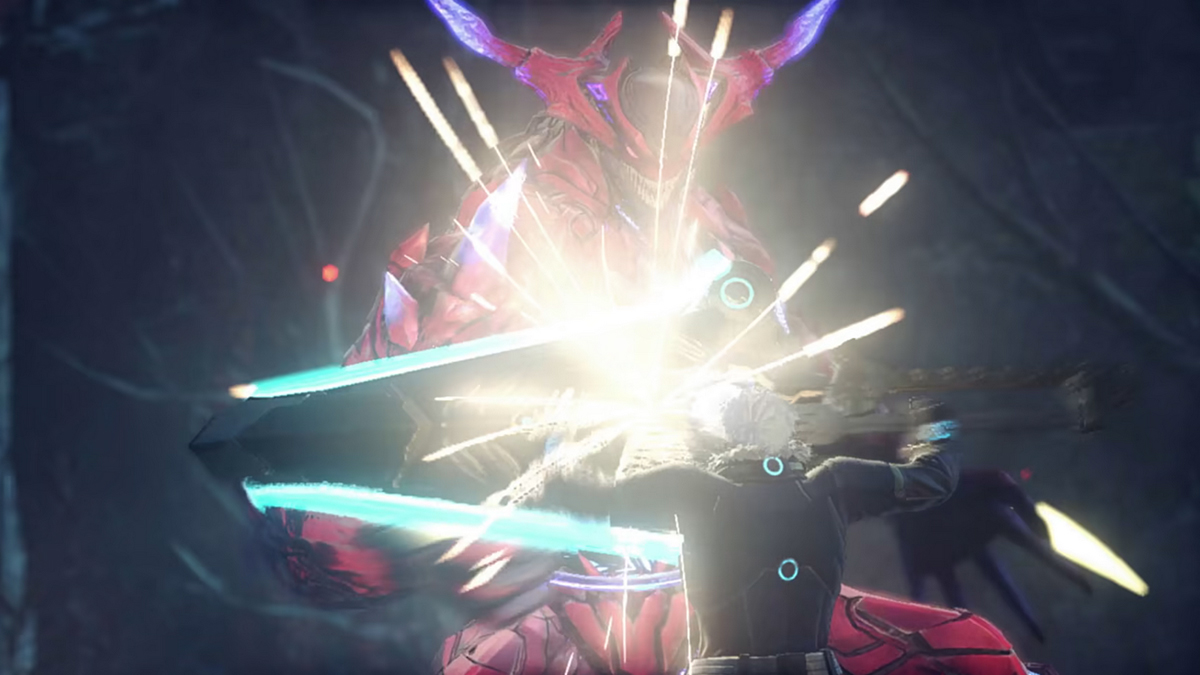 There are a handful of Xenoblade Chronicles games and expansions out there, so you might be wondering what order you ought to play them in. It’s not quite the same as release order, even if it may appear that way at first. We’ve written them down in proper order right here, staying spoiler free so that you can play them without having any surprises ruined for you.

Related: Which Xeno games should you play before Xenoblade Chronicles 3?

The original Xenoblade Chronicles released on the Wii and 3DS, but you can get the Definitive Edition on Nintendo Switch too. This is where the story starts: Monado-wielder Shulk and his friends live on Bionis, a world built on the back of a gargantuan, deceased titan. Future Connected is a a new epilogue added to Definitive Edition, featuring a different part of the Bionis.

Xenoblade Chronicles X is set on an uncharted planet after the destruction of Earth. At this point, X is purely a spin-off; no canonical connection has been made between it and the numbered games. However, one party member, Elma, was added to Xenoblade Chronicles 2 as a DLC character. Playing this game first makes that a bit more special, but otherwise it’s unrelated. You can play this one at any point.

Xenoblade Chronicles 2 takes place in a parallel world to the first game, so chronologically they sit in similar places in time. However, for some late-game plot reasons that we won’t spoil here, their connection means more if you play this game second. Torna: The Golden Country is a standalone prequel expansion that takes place 500 years before Xenoblade Chronicles 2, but it’s up to you which you want to play first. There’s a tradeoff: you’ll get additional context by playing Torna first, but it will assume you have some knowledge from the base game and could therefore spoil some things. Playing Xenoblade 2 through Chapter 7, then pausing to try Torna is an ideal path.

The newest Xenoblade game is Chronicles 3, and spoilers are already out there thanks to some leaks. Again, we won’t spoil anything here in this article, but suffice it to say that Xenoblade Chronicles 3 distinctly takes place in the future of the world(s) from 1 and 2. You can tap a Shulk Amiibo to bring the Monado forward in time, letting new protagonist Noah wield the special blade.