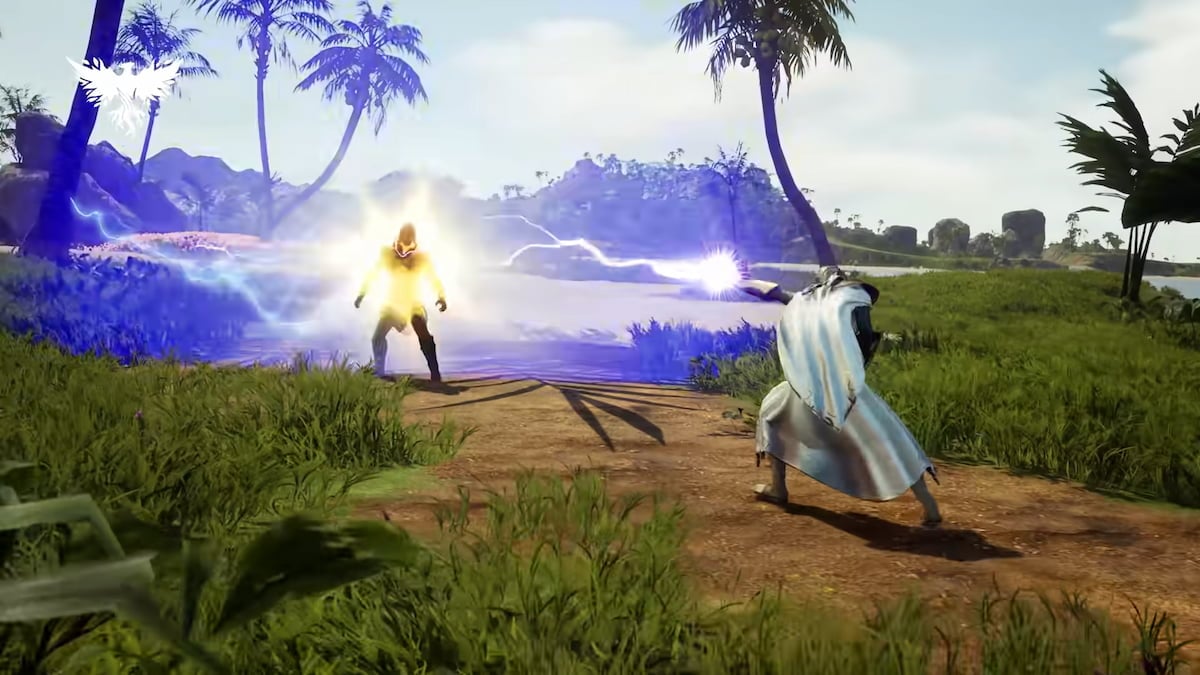 Ashes of Creation is a dynamic MMO experience where cities rise, and others crumble to dust based on your interaction and choices within it. During this expansive journey, your character has the chance to choose from various classes in the game. While you and a friend may start as the same beginning class, chances are you’ll become something extremely different later on based on your secondary class. This is because your primary class determines your starting point, but your secondary class transforms your character into something else, opening up your skill tree to various options.

These are all of the classes you can pick from in Ashes of Creation. Your character’s class will change depending on the primary and secondary classes you choose to give them.

When you pick your starting class, you’ll have the chance to pick a second class when your character reaches level 25. Your character will not be able to change their primary class, but they have the option to alter their secondary one.

Overall, there are 64 classes for you to pick from in Ashes of Creation. When it comes to single combat, there will always be a class to counter yours, and you will be able to counter certain classes. Ashes of Creation mostly focuses on balancing out combat for group scenarios, so you want to think about your character’s role in a group rather than how they function as a lone combatant.