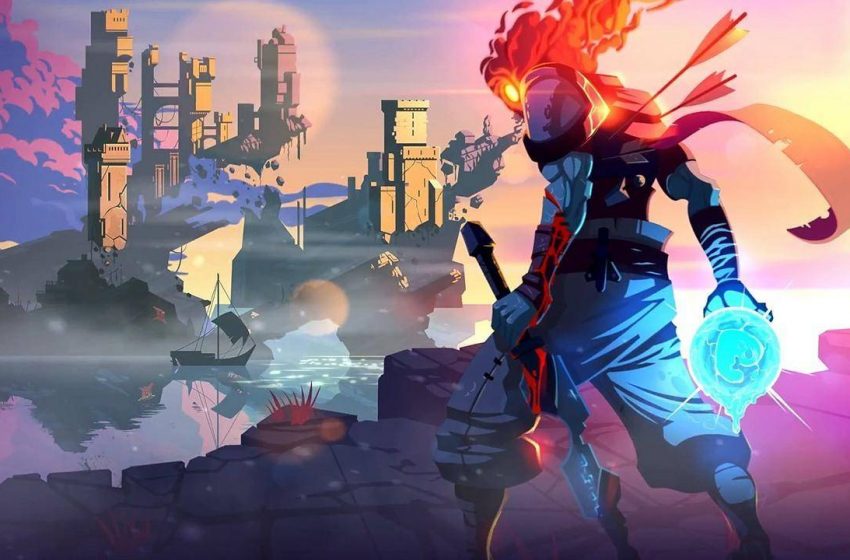 Motion Twin’s free Dead Cells DLC is full of crossovers from other video games. Called Free Update 26: Everyone is here!, the content features six new additions from other universes ranging from characters, weapons, and items. The development team spent the week leading up to the release teasing what’s to come and we’re here to break it all down.

The first tease featured The Beheaded finding a strange book that read “This strange book tells the tale of heroes from other worlds. Some of its cryptic sentences seem to be providing clues…but for what?” Here are the other games you’ll find in Dead Cells Update 26.

The Drifter from Hyperlight Drifter will be a playable skin. He’ll have access to the first and only blaster in Dead Cells.

Curse of the Dead Gods

Caradog McCallister and his gun from Curse of the Dead Gods will make an appearance. His pistol will be the first official pistol featured in the roguelike.

Drink Box Studios’ Juan from Guacamelee will appear as the half-Luchador half-chicken. You can play as Juan and punch things to your heart’s content.

Skul, another hero without a head will also be joining The Beheaded. You’ll be able to play as Skul and even use their bone sword to traverse the many levels of Dead Cells.

The brutal action-platformer and hack’n slash combat game Blasphemous is joining the game with the Penitent and his “reviving” bile flask.

The nail-wielding knight from Hollow Knight won’t be making an appearance but his weapon will.