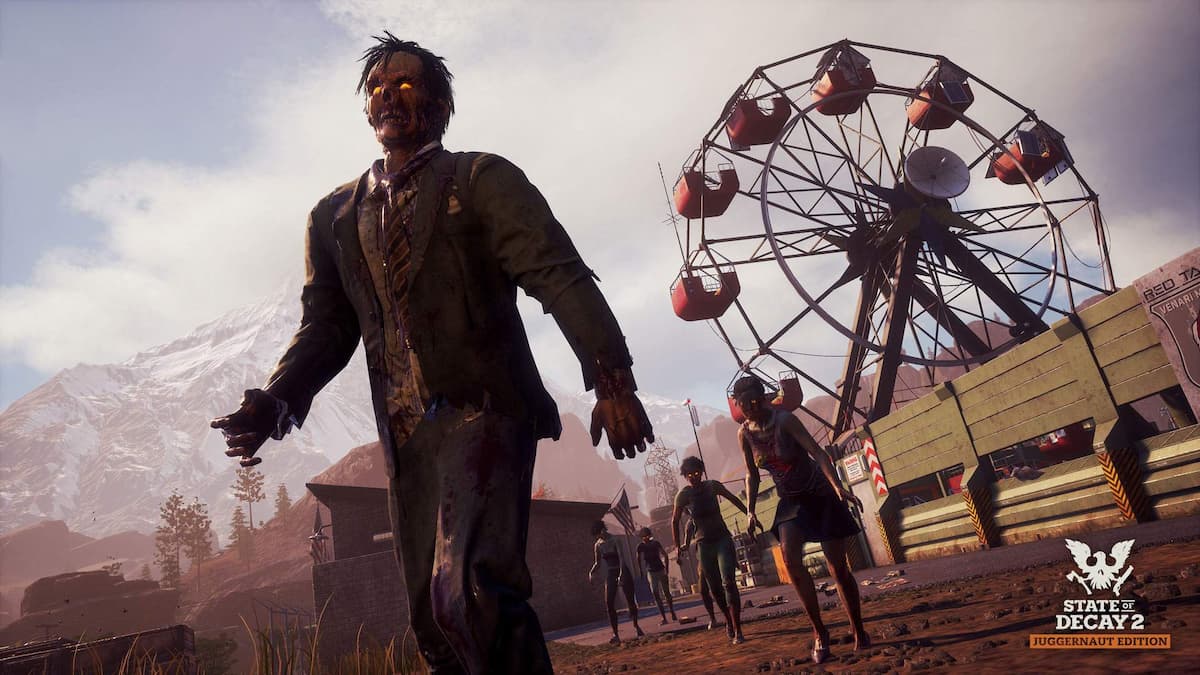 While it may not be the traditional State of Decay experience, the Daybreak mode is a great way to unlock items for your community in the Campaign. To play Daybreak, select it on the main menu and then work with your team to survive the seven waves of zombies trying to attack your technician. Depending on your survivability, you will earn a vast array of unlockable items. Here is everything you can unlock in State of Decay 2’s Daybreak mode.

Every game of Daybreak can get you new unlockable items for your Campaign community or to start within Daybreak. Unlocks are earned by surviving the third, fifth, and seventh rounds. The game will let you know when you have reached a reward. Each round has a tier item that it will get you. If it unlocks in Daybreak, you will be able to choose to start a game of Daybreak with that item.

To get these items in Campaign, you will need to visit a Prestige Trader, who will randomly appear somewhere on your map from time to time. These items can only be purchased in Campaign with the Prestige you earn from playing Daybreak, not Influence.

Here is the order of items you will unlock by completing the below rounds. You will need to play Daybreak repeatedly to unlock all of these things.