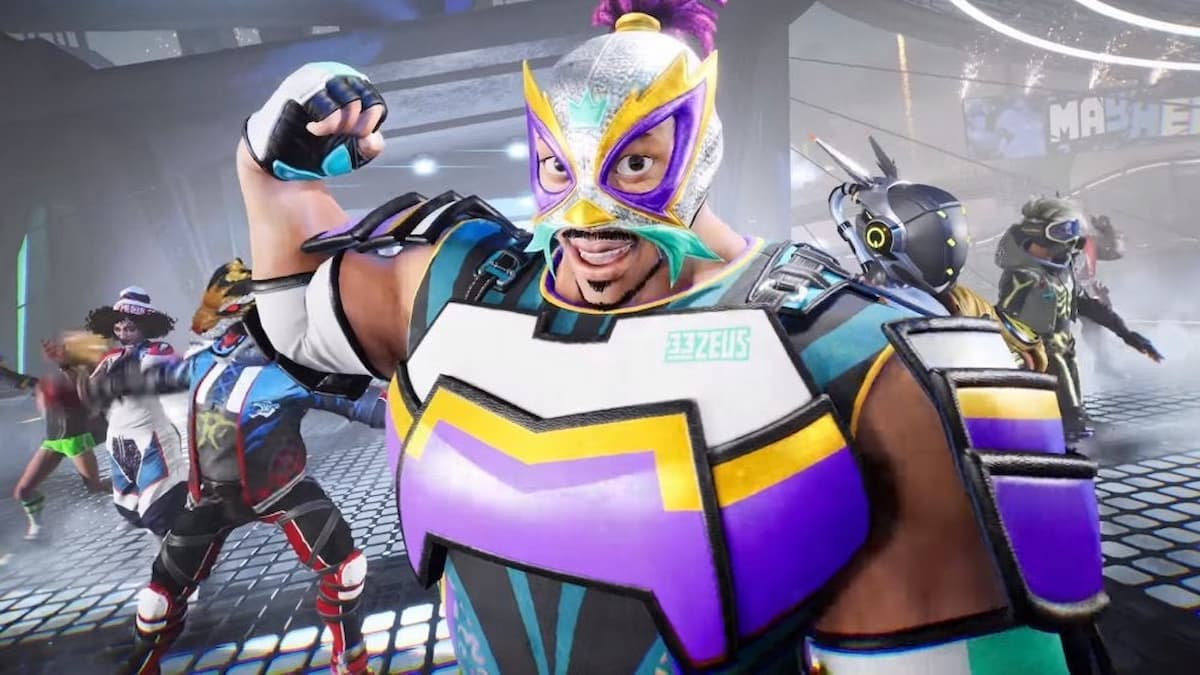 Destruction Allstars features a colorful cast of characters, all with their own signature vehicles. Each driver, and signature vehicle, has a Breaker ability, a unique skill or attribute that will inform their playstyle and give you a tactical edge in your games.

In this guide we will run through each driver, their breaker, and what their signature vehicle can do on the race track. 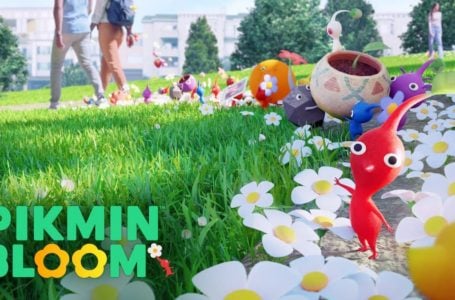 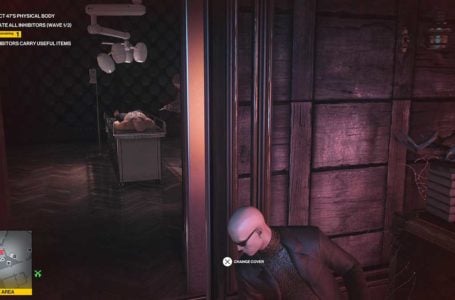 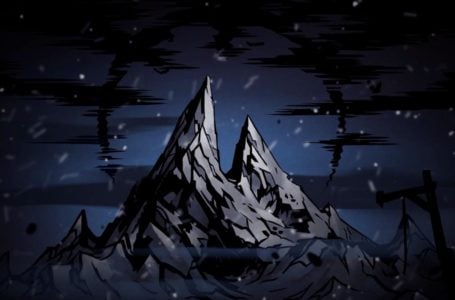