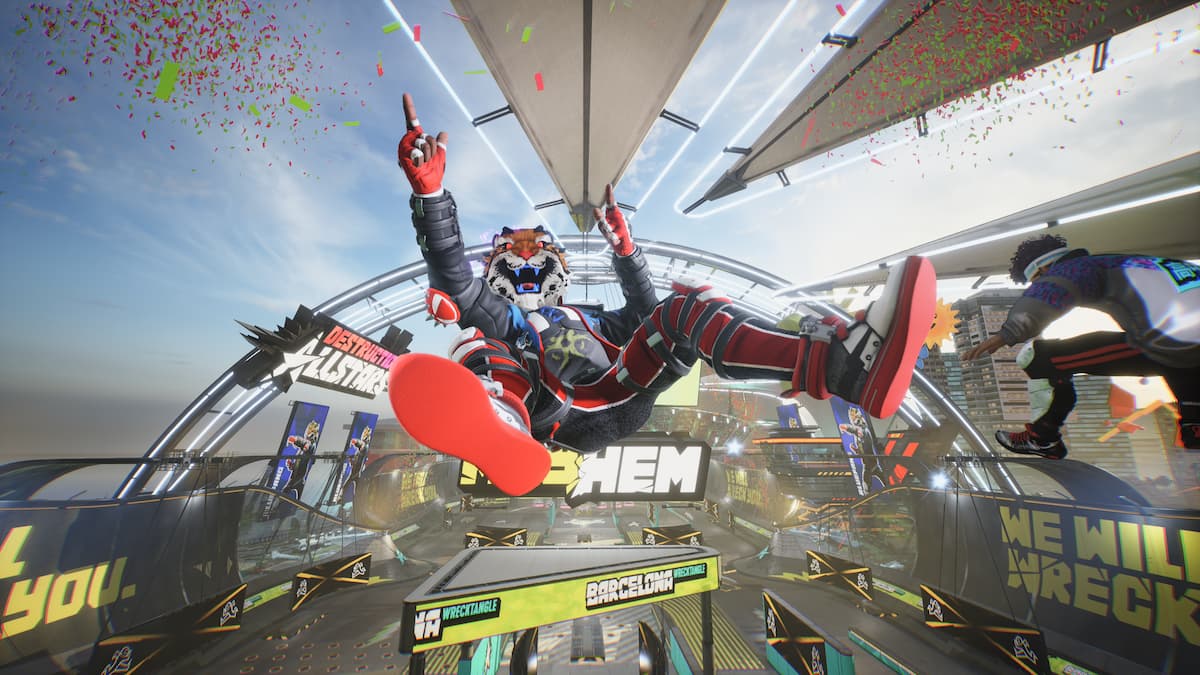 Since its arrival, Destruction AllStars’s player base has shown great distain for a default audio feature that automatically enables voice chat for everyone in a multiplayer lobby — including those using the DualSense’s built-in microphone. Amid the headaches and frustration, developer Lucid Games has now released a hotfix that will halt this madness and more.

According to the studio’s Twitter account, a live hotfix will now disable all lobby chat by default, with an option to turn it back on — if players dare — placed in its settings menu. In addition, the fix also patches bugs from the lobbies and UI that led to game crashes.

The tweet goes on to mention that Lucid is continuing work on “longer-term enhancements” to the voice chat system, but doesn’t say what they may be. As users are becoming notorious for playing music to make up for the game’s lack of soundtrack, hopefully these enhancements will deliver a variety of new tunes to slow the rampant trend.

Destruction AllStars is currently one of three free games for those on the PS5’s PS Plus service, which makes it definitely worth a try, considering all of the game modes it has to offer.